Pastors respond to SCOTUS on TV, radio & in print 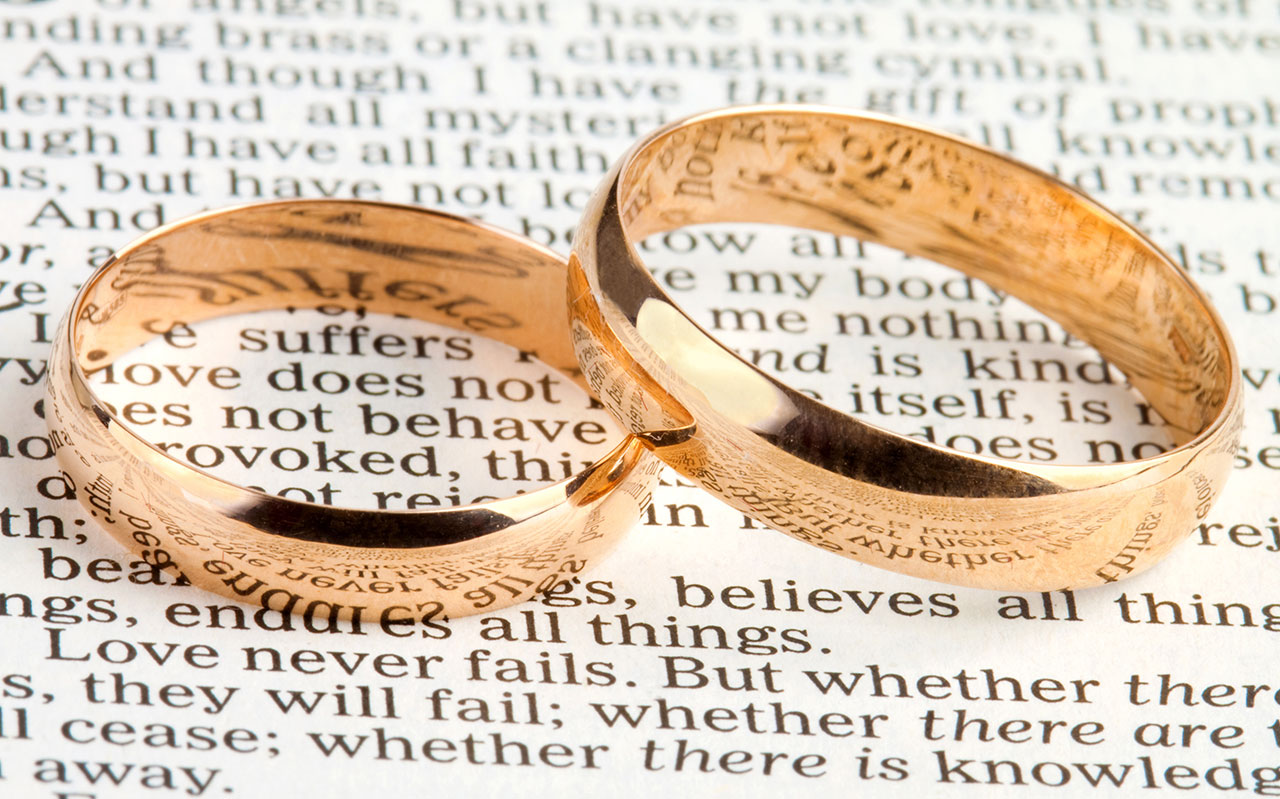 “Pastors, this is our opportunity to speak into the media, to write into the media,” said Mark Harris, pastor of First Baptist Church in Charlotte, N.C.

The day the high court’s ruling was released, Harris did four television interviews, one on radio and one with The Charlotte Observer newspaper. The Observer also quoted Milton Hollifield, executive director of the Baptist State Convention of North Carolina.

J.D. Greear, pastor of The Summit Church in Raleigh-Durham, wrote a blog post titled “Trying to Respond Like Jesus to the SCOTUS Pronouncement on Same-Sex Marriage,” which received more than 4,500 hits its first day online.

Other North Carolina pastors took to Facebook. Jamie Steele, pastor of East Taylorsville Baptist Church in Taylorsville, N.C., wrote, “Something to think about: Loving people who disagree with you about Scripture on an issue does not mean we have to agree with them, but it does mean we have to actually love them.”

Rob Roberts, pastors of Brookdale Baptist Church in Siler City, N.C., wrote, “Just wanted to say it is heart-breaking that the Supreme Court ruled against God’s truth in regards to same sex marriage. Out of a love for everyone, it is so destructive to go against what God says is right and true. I continue to pray that we see a giant spiritual awakening in our land and discover (or re-discover) that God’s ways are always best.”

“Jesus taught that sex was a gift from God between one man and one woman in a marriage relationship,” Jeffress wrote for Fox. “Any variation from that — premarital sex, adultery, polygamy, unbiblical divorce, or homosexuality — is a deviation from God’s original plan for sex. Friday’s Supreme Court decision represents a collective shaking of our fists in God’s face saying, ‘We don’t care what You say about life’s most important relationship. We know best.'”

Jack Graham, pastor of Prestonwood Baptist Church in Plano, Texas, posted a video statement on Vimeo that was viewed more than 66,000 times as of June 30. The video features Graham in front of the Supreme Court building calling believers to pray for families and stand firm for biblical truth.

Southern Baptists of Texas Convention President Jimmy Pritchard, pastor of First Baptist Church in Forney, told the Southern Baptist TEXAN newsjournal, “It is time to extend the Gospel to all. It is time to stand on truth. This can be our opportunity to let our light shine brightly into the deepening darkness.”

“The Southern Baptists of Texas Convention is a confessional fellowship built on a conviction that God has spoken in Scripture,” Richards told BP in email comments. “The pastors of our convention are serious about that and have been bold to apply God’s Word to current events such as the June 26 Supreme Court decision against traditional marriage. I am encouraged to see so many Southern Baptist churches staying focused on our Gospel ministry in an increasingly wayward culture.”

“I have been pleased to find two common threads in [pastors’] sermons and comments,” Jordan told BP in email comments. “First, we will stand on the truth of Scripture. God defined marriage as between a man and woman committed to one another for life. We will not perform or condone same-sex marriage because of our biblical convictions. If we are threatened with loss of religious liberty, we will stand for righteousness no matter what the cost.”

Jordan continued, “Second, we will put our focus on the Gospel. We will love all people and share with them the Gospel of Christ which has the power to transform the heart and behavior.”

Alongside comments by individual pastors and denominational leaders, the SBC has adopted resolutions addressing homosexuality every year since 2008. A resolution “on the call to public witness on marriage,” adopted June 16 in Columbus, Ohio, called the Supreme Court “to uphold the right of the citizens to define marriage as exclusively the union of one man and one woman.”

At least four times since 2006, SBC resolutions have called for an amendment to the U.S. Constitution defining marriage as exclusively between a man and a woman.

In 2003, a Southern Baptist task force on ministry to homosexuals recommended a dual focus of speaking the truth about homosexuality and compassionately working with persons experiencing same-sex attraction. Southern Baptists have continued to articulate that dual emphasis ever since, including during a panel discussion in Columbus on the Supreme Court and same-sex marriage.