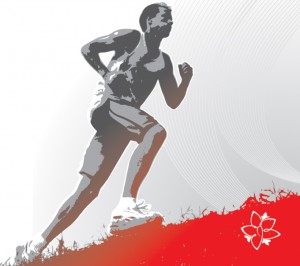 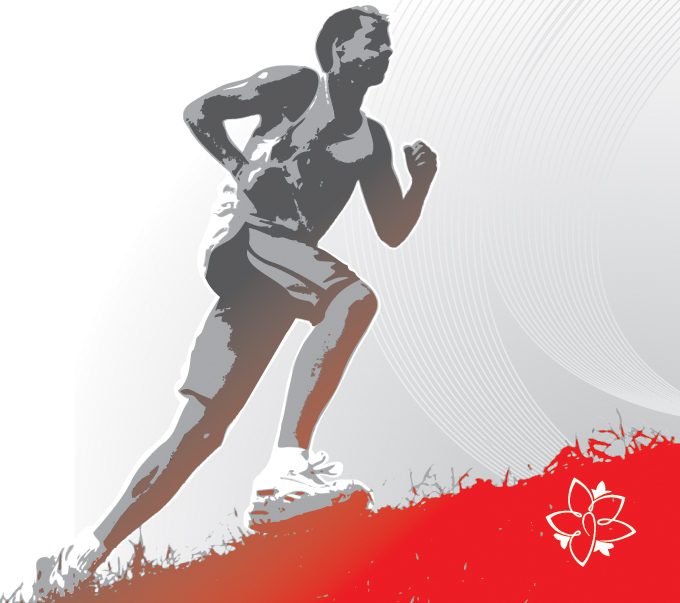 Women will be encouraged to never stop proclaiming and never stop praying during the State Evangelism Conference Women’s Emphasis Jan. 29 at Moore, First.

The sessions created especially for women will be from 9 a.m. to 4:15 p.m., with a general session beginning at 9, a luncheon for working women at noon and seminars at 1:30 and 3 p.m.

Featured speakers will be Shaunti Feldhahn, a former Wall Street analyst and author of the best-selling book and Bible study For Women Only, and Kimberly Sowell, author of Journey to Confidence, Becoming Women Who Witness.

“Feldhahn’s Bible study came out of her desire to do research on what men were thinking,” said Kelly King, women’s missions and ministries specialist for the Baptist General Convention of Oklahoma. “We have so many women in our churches who are spiritually single. One of the greatest opportunities for evangelism is in their own homes. If they can learn how to share the Gospel with their husband, then they can move to men in their workplace and on from there.”

Feldhahn holds a masters in public policy from Harvard University and a bachelors in government and economics from the College of William and Mary in Virginia. In 1998, she wrote a runaway best seller, Y2K: The Millennium Bug; A Balanced Christian Response, which was viewed as instrumental in encouraging the Christian community toward a positive service-oriented response to the approach of the year 2000.

Feldhahn said when she was 21 years old, about to graduate from college, she sat on a hill overlooking a beautiful lake in Virginia and experienced something that profoundly changed her life.

“I had grown up in a loving church, with loving parents, and had always believed God existed,” she said. “I considered myself a good person. But until that day, I had never understood why I needed a Savior. I came to Jesus when He made Himself so real to me that I knew all the stories I’d heard my whole life were true. My life changed forever.”

Sowell’s Bible study is every woman’s guide to overcoming fear, guilt and frustration to fulfill God’s purpose for sharing the message of Jesus Christ.

“Out of her own personal experience of sharing, Kimberly discovered evangelism is just responding to what the Holy Spirit is telling you to do,” said King.

Sowell said while sitting in a seminary class, she made a list of those with whom she would share Christ. That night, she went to a restaurant and was prompted by the Holy Spirit to share with the waiter. But he wasn’t on her list. When she asked him about a relationship with Jesus, he said he had been waiting for someone to tell him. This experience, she said, started her on a journey that made her realize she can’t program evangelism.

The luncheon is for women who are working and can’t attend the other sessions of the women’s emphasis, said King.

“It’s just one hour, and lunch will be ready,” King emphasized.

Mikles heads a consulting firm that specializes in customer relations seminars, staff development workshops, sales and motivational conferences as well as retreats. Her workshops have taken her all across the United States from San Francisco to Philadelphia, Chicago, Denver, and most recently to Kodiak, Alaska and Washington, D.C.

She is a past president of the Oklahoma City chapter of American Women in Radio and Television, has served as a judge at the National Commendation Awards in Washington, D.C. for outstanding radio and television programming nationwide, has been named by Oklahoma Baptist University as a recipient of its prestigious Profile in Excellence award and is a past president of OBU’s Alumni Board of Directors.

During the sessions, the women will also be encouraged to sign up for Pray ACROSS Oklahoma on March 8, where women will prayerwalk in neighborhoods, courthouses, churches and downtown streets.

“Whether they are walking, running or even driving, women are encouraged to pray for those who desperately need a relationship with Christ in this one day effort to pray for every heart over every mile in Oklahoma,” said King.

Those who register will be given a pedometer to keep track of how far they prayerwalked on this day.

The women will also be given a devotional CD with testimonies by Davidene Humphreys, Robin Marsh, Robin Wall, Deanna Huff and King.

King said she is encouraging women to attend the women’s emphasis because it will be a great place to experience how to and for personal evangelism.

“They will not only be inspired, but encouraged to do it,” she said. “They will learn how to make a real difference in our world.”

King said she hopes the women will return for the Tuesday night session of the State Evangelism Conference, which will be an ACROSS Oklahoma rally.