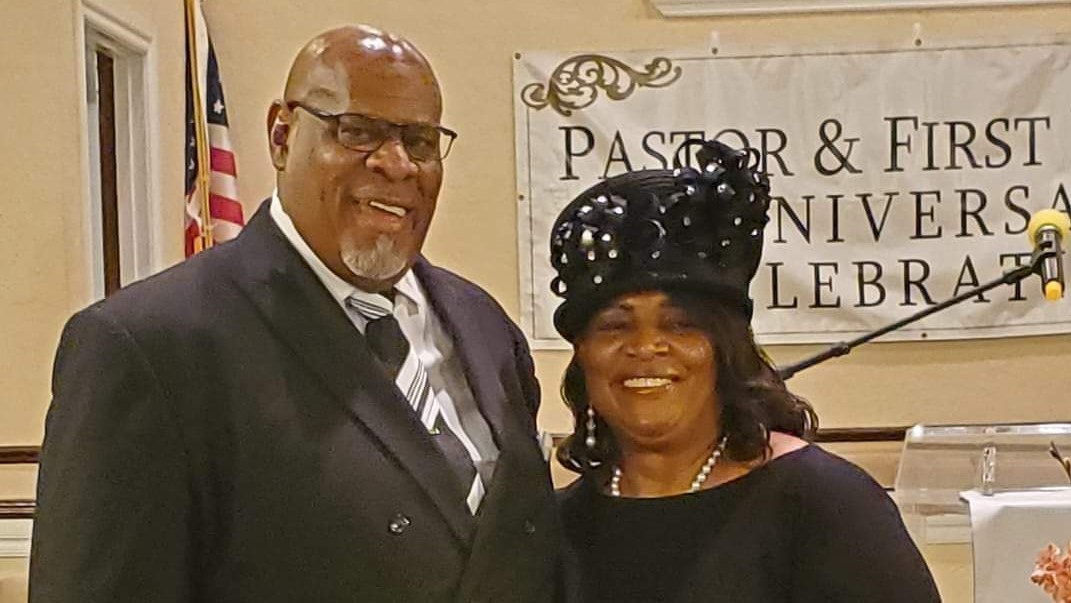 Though very fulfilling, Walter’s job is not without challenges.

“As I visit with African American pastors and leaders, several things present challenges,” Walter said. “Overcoming the past and moving forward together is sometimes difficult because of economic differences and some leftover ethnic hurt feelings, as well as the insecurity of feeling unwanted. But we are resolved to challenging darkness together by helping churches become healthy and solid.”

Several events have given Walter the feeling of fulfillment.

“During my time this past year, there were two events I will cherish forever,” he said. “These are receiving James Swain’s gift of Dr. J.M. Gaskin’s book, Black Baptists in Oklahoma, and receiving the state convention’s distinguished service award at Oklahoma City, Southern Hills in 2021.”

Walter also feels blessed to have hosted the executive board meeting of The National African American Fellowship, SBC (NAAF) for the first time ever in Oklahoma. The NAAF is a network of more than 4,000 predominately African American pastors and churches who are affiliated with the Southern Baptist Convention. Walter was further blessed when the first person ever from the NAAF received a certificate from Robert Haskins School of Ministry.

Walter knows that though churches in Oklahoma have come a long way toward racial reconciliation, we still have challenges. He asks us to pray churches can overcome the past and resolve to challenge lostness together. He also asks us to pray that God will continue to use him to “bridge the gap and repair the breech” and that all Oklahoma Baptist churches will be healthy and solid.

Walter Wilson is featured in the 2023 Missionary Prayer Guide for Oklahoma Baptists. For more information about the Cooperative Program, visit oklahomabaptists.org/cp.

Beverly Cooper is a freelance writer for Oklahoma Baptists

View all posts by Beverly Cooper