Pray for the people in Sub-Saharan Africa 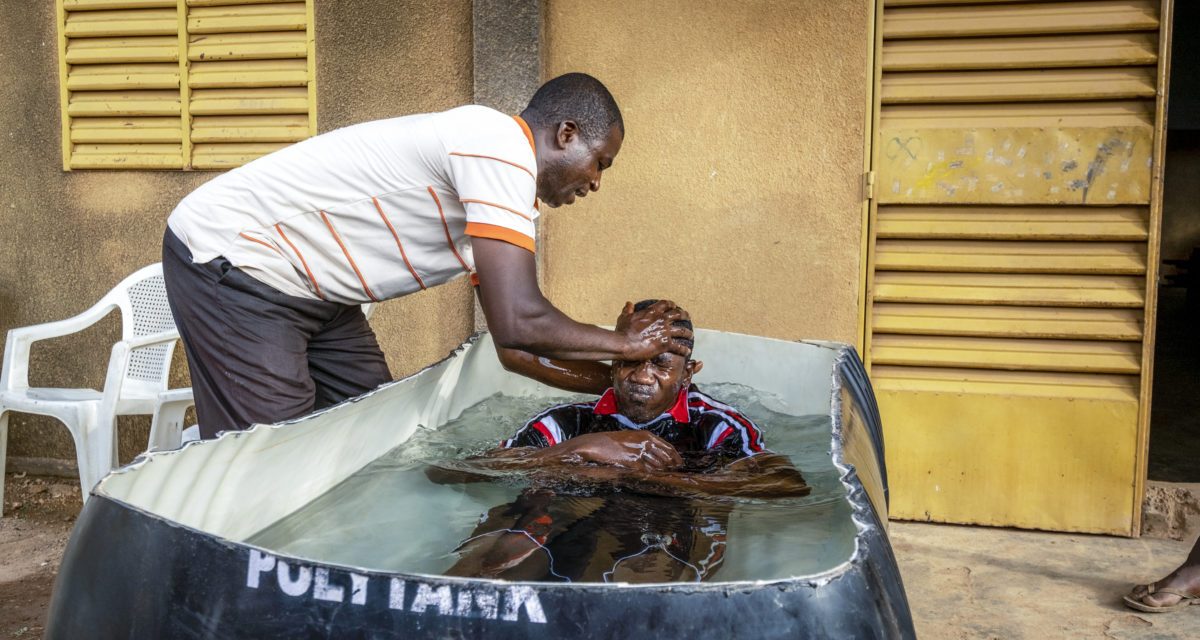 Of the 2,575 people groups in Sub-Saharan Africa, 752 are not being reached by anyone. Southern Baptists are engaged with 81. Great Commission Christians are reaching 1,742 groups. Sub-Saharan African peoples have a growing Christian population, yet still nearly 1,600 unreached people groups remain in sprawling cities, barren deserts, rain forests, and tropical islands.

It’s estimated that 38 percent of the world’s Christians will be in Sub-Saharan Africa by the year 2050, said Jamie Schilt, an Oklahoma Baptist living and serving in Malawi.

Southern Baptists in Sub-Saharan Africa have taken a three-pronged approach to meeting the anticipated needs: Healthy church formation, leadership development and turning over the work to national partners.

Of the 111 churches started in 2019, Vacation Bible Schools and neighborhood evangelism were used to plant two new churches. Partnerships between national leaders and U.S. pastors resulted in the formation of three other new churches. In addition, an elderly couple planted another church—complete with mud block walls and a grass roof—in a nearby village.

Responding to requests of local church leaders, four churches partnered to train leaders and church members. The International Mission Board (IMB) and Brazilian Baptists are training and equipping African pastors to be effective leaders with sound theology.

In 2009, IMB workers began training six men in the missionary task in a Sub-Saharan country. Over the years, the men took ownership and have led out in the task of reaching their people with the Gospel. IMB personnel now continue in relationship with the leaders but no longer lead out in the ministry. Through the six men’s obedience to the Great Commission, they have formed two separate teams to evangelize in multiple locations.

Sub-Saharan peoples were featured in the 2021 Missionary Prayer Guide for Oklahoma Baptists. To see more information about the work in Sub-Saharan Africa, visit oklahomabaptists.org/cp