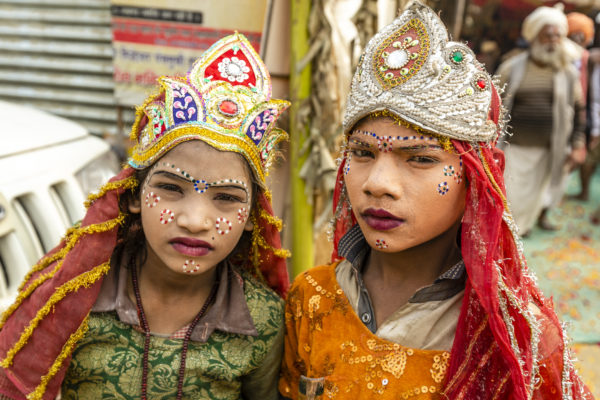 South Asia has the largest concentration of lostness on the planet—1.7 billion people. It is the birthplace of Hinduism, Buddhism and Sikhism and home to more than 500 million Muslims. From the heights of the Himalayan Mountains to the beaches of the Maldives, from crowded city markets to peaceful rice fields, South Asia is awe-inspiring and heart-wrenching at the same time.

South Asian brothers and sisters are taking a stand for Christ, often facing intense persecution. Scripture in hundreds of different languages is being printed and given to those hungry for God’s Word. Technology is being used to engage the lost. God is calling out laborers from regions like North and South America, Europe and East Asia to give their lives that South Asians may know Him. People are learning that they have a Heavenly Father who loves them and has plans to give them a hope and a future. Disciples are being made, churches are being planted and the unengaged are being engaged.

Join the work in South Asia. Pray in strategic and informed ways for South Asian People. Offer your time, energy and resources so that South Asians have opportunity to hear the Good News.