Pray for missionaries in Sub-Saharan Africa 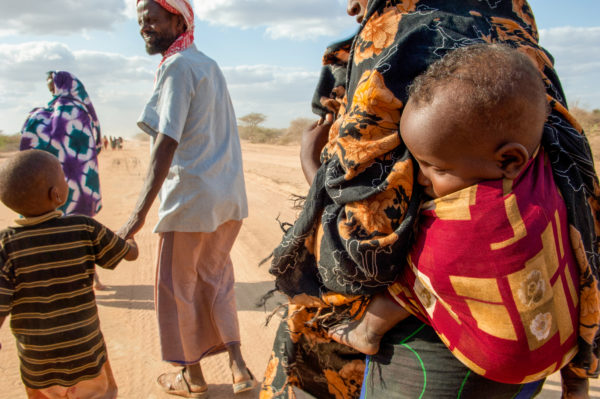 When the initiative launched, personnel in Sub-Saharan Africa were serving among 90 people groups.

If we do our part to mobilize, facilitate, be a catalyst among African partners and global partners, we could highlight 55 unreached and unengaged peoples and see them engaged with the Gospel in the next five years,” Davis said.

Jay and Kathy Shafto are partnering with local Christians in the Democratic Republic of the Congo (DRC) to minister among two people groups that are a part of the initiative.

Vincent, a pastor from DRC asked the Shaftos for their help to reach his people group, the Sonde. Vincent made the 124-mile trek to this people group multiple times, but occultist beliefs held a spell over the Sonde.

The Shaftos and Vincent discovered the Sonde didn’t have the Bible in their own language, so they began an oral Bible storying project. After launching the project, they noted several evangelical churches had already been planted, and two different Baptist denominations were ministering among them.

Sub-Saharan peoples were featured in the 2022 Missionary Prayer Guide for Oklahoma Baptists. To see more information about the work in Sub-Saharan Africa, visit oklahomabaptists.org/cp