Pray for missionaries in Europe 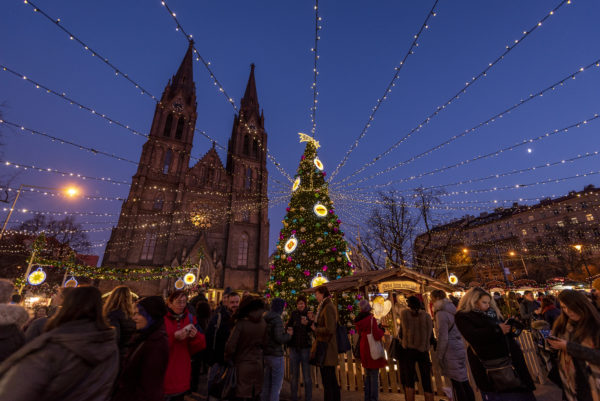 Vera, a local church planter in Czech Republic, faced a problem as she led children’s evangelistic English camps: They didn’t have enough Bibles. This problem is unprecedented in the country described as the most atheistic in all of Europe.

“I have never seen such an interest in kids knowing God,” Vera said. “These kids have such a hunger for the Gospel. They listened eagerly as I described to them who God is and how He loves them. They even chose to read the Bible instead of jumping on the trampoline. I have never seen kids so hungry for God’s Word.”

Stories like this are being celebrated all around Europe. Workers sense that post-pandemic Europe is “ripe for harvest.” In light of these good signs, missionary teams and partnering churches are preparing for a bold evangelism push.

Europe has been a hard mission field for many decades, leading the world in secularism and post-Christian culture. Missionaries have described their job to sow the seeds of the Gospel as “plowing concrete” because the receptivity to spiritual conversation has been so low.

As Europe emerges from the pandemic, missionaries feel like Noah standing on the ark after the rain and wondering about the new normal. And like Noah sending out his dove to test the waters, those in Europe are going to test the waters and see if God might have softened the soil.

Satan has had a foothold in Europe, and the resistance to the Gospel isn’t just apathy, busyness or ignorance. There is a spiritual battle for the hearts of Europeans.

Have hearts in Europe softened from the COVID-19 season as people have pondered life and some of the bigger questions? The only way to know is to get out there, sow some seed and see what happens.

European peoples were featured in the 2022 Missionary Prayer Guide for Oklahoma Baptists. To see more information about the work in, visit www.oklahomabaptists.org/cp