Pray for missionaries in Central and South America 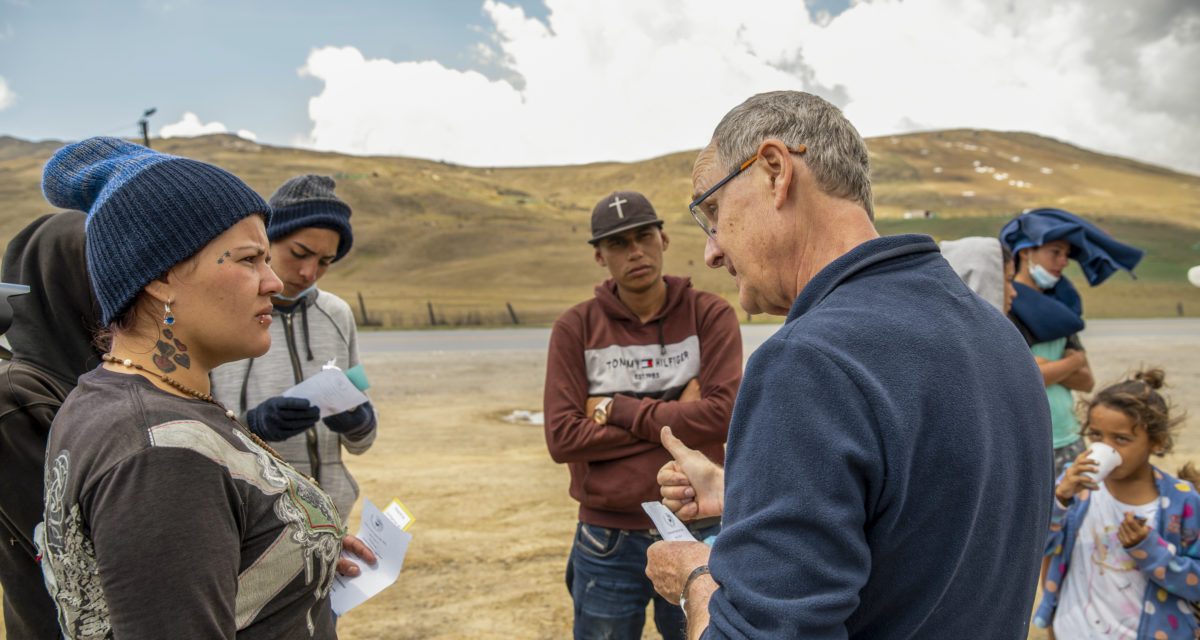 Since 1845, nearly 25,000 Southern Baptist missionaries have shared the Gospel, made disciples, planted churches and planted their lives in 185 countries around the world.

Many missionaries have served in Central and South America, with hundreds of stories of salvation.

Burdened by the plight of an estimated 596,000 Venezuelan refugees fleeing from devastation in their home country, International Mission Board (IMB) missionaries have partnered with Send Relief and local churches to provide food and present the Good News of Jesus. Since April 2020, scores of Venezuelans, who have settled in Lima, Peru, have come to Christ, and now IMB missionaries are starting new discipleship groups.

Fernando Brandao, who heads the National Mission Board of the Brazilian Baptist Convention, understands the importance of multiplication. As he considered the 210 million people in Brazil, he said, “We want one Baptist church for every 10,000 people who do not know Jesus.”

Brandao is confident the Lord can multiply churches to take the Gospel to every unreached person. “We have challenged Brazilian Baptist churches to plant 9,000 new churches by 2026,” Brandao said.

IMB missionaries in Mexico City confront the syncretism and animism every day as they share the hope of Christ with the Mexican people. Though Mexico is considered reached with the Gospel—with roughly 10 percent of the city’s population of 20 million considered evangelical Christian—the existing churches have a big task in reaching the other 90 percent. The reality is that only God can do it, but how humbling it is to know that He invites us to become instruments in His hands to accomplish His will. Pray that God’s truth will penetrate the darkness that covers Mexico City.

American peoples were featured in the 2022 Missionary Prayer Guide for Oklahoma Baptists. To see more information about the work in Central and South America, visit oklahomabaptists.org/cp.