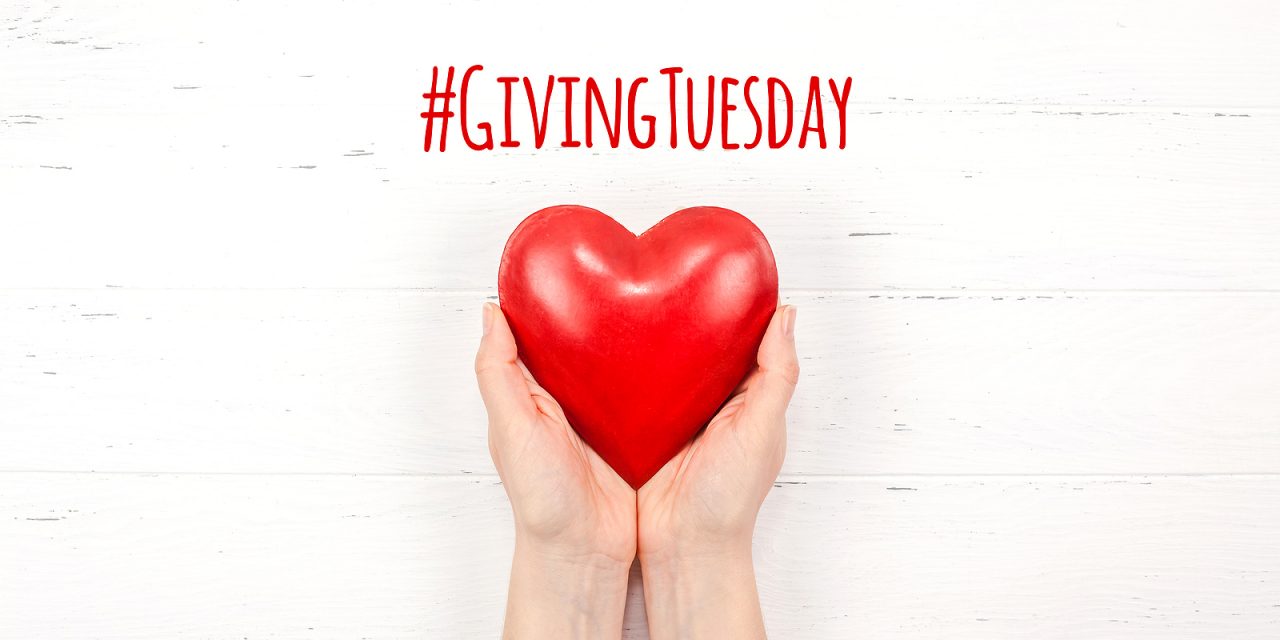 PHILADELPHIA, Pa. (BP)—As donations pour in on Giving Tuesday, a global outreach that drew an estimated $2.47 billion in 2020 in the U.S. alone, American Bible Society (ABS) research shows practicing Christians are more generous than others.

“Givers give, whether that’s volunteering in the community, helping a stranger, or clicking an app for disaster relief,” ABS said in the latest release from its 2021 State of the Bible. “For many Christians, the connection is clear. Freely we have received the grace of God, lavished on us in many ways. And in all the ways we can, we freely give.”

The State of the Bible’s eighth chapter, “Generosity and the Bible,” doesn’t look at actual Giving Tuesday contributions from Christians, but rather studies how Americans’ engagement with and responses to Scripture impact giving.

“It doesn’t stop when you send a gift to a church or charity,” ABS said. “It takes up residence in your heart, in your life.”

The study judged Bible users as those who read the Bible three to four times a year outside of a church setting. Bible users gave a median amount of $258 to charity in a year, compared to $5 given by those judged not to use the Bible. Scripture engagement was further judged on a sliding scale, with the most scripturally engaged giving a median of $500 in a year.

Practicing Christians, defined as Protestants or Catholics who attend a religious service at least once monthly and say their faith is “very important” in their lives, gave $700 the previous year, compared to $100 given by non-practicing Christians.

“The more frequently people say they attend church, the more money they are likely to donate to charity. While this may be related to the experience of regularly passing the offering plate or being asked to give online,” the study said, “it seems to also indicate a pattern of behavior that church attendance enhances.”

The study included 3,354 complete responses from a sample of adult representative of all 50 states and the District of Columbia. ABS has released select chapters of the report monthly since May, with the release of an overview of the study slated for December. The full report can be downloaded here.

Giving Tuesday 2020 estimates are based on August reporting from Neon One, a software company helping nonprofits manage fundraising and other concerns.