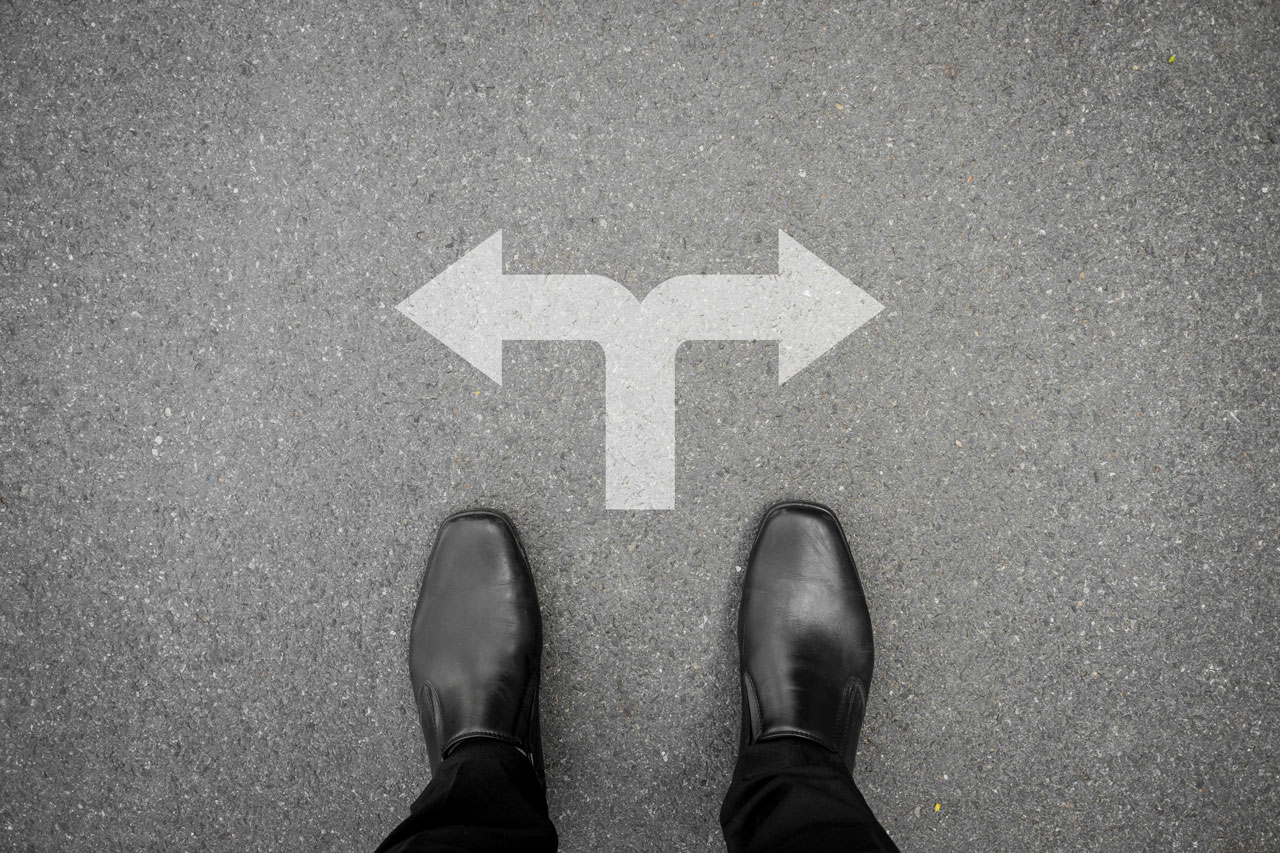 The first few weeks of President Trump’s leadership have been like a whirlwind. Few presidents have moved with such decisive, wide-sweeping, immediate action. I, like you, have personal views regarding his actions; however, I will resist broad comments that would be clearly political. My goal in this column has always been to shy away from political issues, but rather focus on topics that touch on moral and ethical issues informed by biblical truth. I want to address two of President Trump’s recent decisions.

President Trump has announced his choice to fill the vacancy on the Supreme Court created by the death of conservative Justice Antonin Scalia. Scalia was a brilliant justice who held to a strict interpretation of constitutional law. President Trump has nominated Neil Gorsuch who serves currently as a justice of the 10th Circuit Court of Appeals in Denver.

Judge Gorsuch is an originalist. Like Justice Scalia, Gorsuch believes that the task of a judge is to seek the original intent of law rather than interpreting the law in such a way as to fit the current political climate. Gorsuch deems that judicial legislation is wrongheaded. Gorsuch also believes in the three branches of government, as set forth in the constitution, and is committed to let the Congress make laws rather than legislate from the bench.

Gorsuch’s approach to the constitution and legislation fits the Christian worldview quite well. As Christians, our approach to Scripture is exactly the same. When we approach Scripture, we seek to find its original meaning and intent rather than determine how we can make Scripture fit our contemporary cultural perspective. Gorsuch is a good choice for those of us who are conservative Christians.

Gorsuch is a thoughtful conservative who is pro-life and is a staunch defender of religious freedom. His ruling on the Hobby Lobby and the Sisters of the Poor case bodes well for those who believe religious freedom must be protected.

Frankly, if the Supreme Court had had a majority of justices who held to an originalist view, there would not be abortion on demand as a national policy. The liberal justices in 1973 created law out of law. In essence, they legislated from the bench.

One cannot determine what a judge will do when he or she sits on the bench of the Supreme Court. There have certainly been surprises. Yet, it is very exciting for conservative Christians to know we will have a judge who looks to the original meaning of the constitution when writing opinions and making decisions.

Now let me turn to another decision made by President Trump that has caused much angst and is being confused by many. President Trump has slowed and restricted immigration to the United States. News media and opponents have gone berserk and twisted the interpretation of this action in a myriad of directions. Liberal media has fed the hysteria. However, my intent here is not to support or oppose the president’s action. Rather, I want to speak to the subject of treatment of refugees and even illegals in our nation by those of us who are Christians.

I have spoken to this subject before, but the issue is worthy of restatement. For Christians and churches, our response is very important. Whether you agree or disagree with President Trump in regard to immigration to this nation or to the deportation of illegals from our country, it does not change our Christian response to people.

I believe our Christian response to illegals is simple. When it comes to meeting human needs or sharing the Gospel of Christ, we use no filter. Christians are to be the hands, feet, and voice of Jesus to all people. When someone needs food or clothing, we do not ask whether they are legally or illegally in this country. There is no test of a person’s religion. We meet the need with love and compassion toward a fellow human being in the name of Jesus. We do not ask for legal status when we meet someone, but we seek to share the Good News of Jesus with them.

Yes, as followers of Christ, we should care about the treatment of humans around the world. Our hearts should break when we see human suffering without prejudice toward race or religion. We should seek ways to release this suffering and do so in the name and love of Jesus.

We live in interesting times. Times that demand fervent prayer and thoughtful reaction to the myriad of issues that confront us.