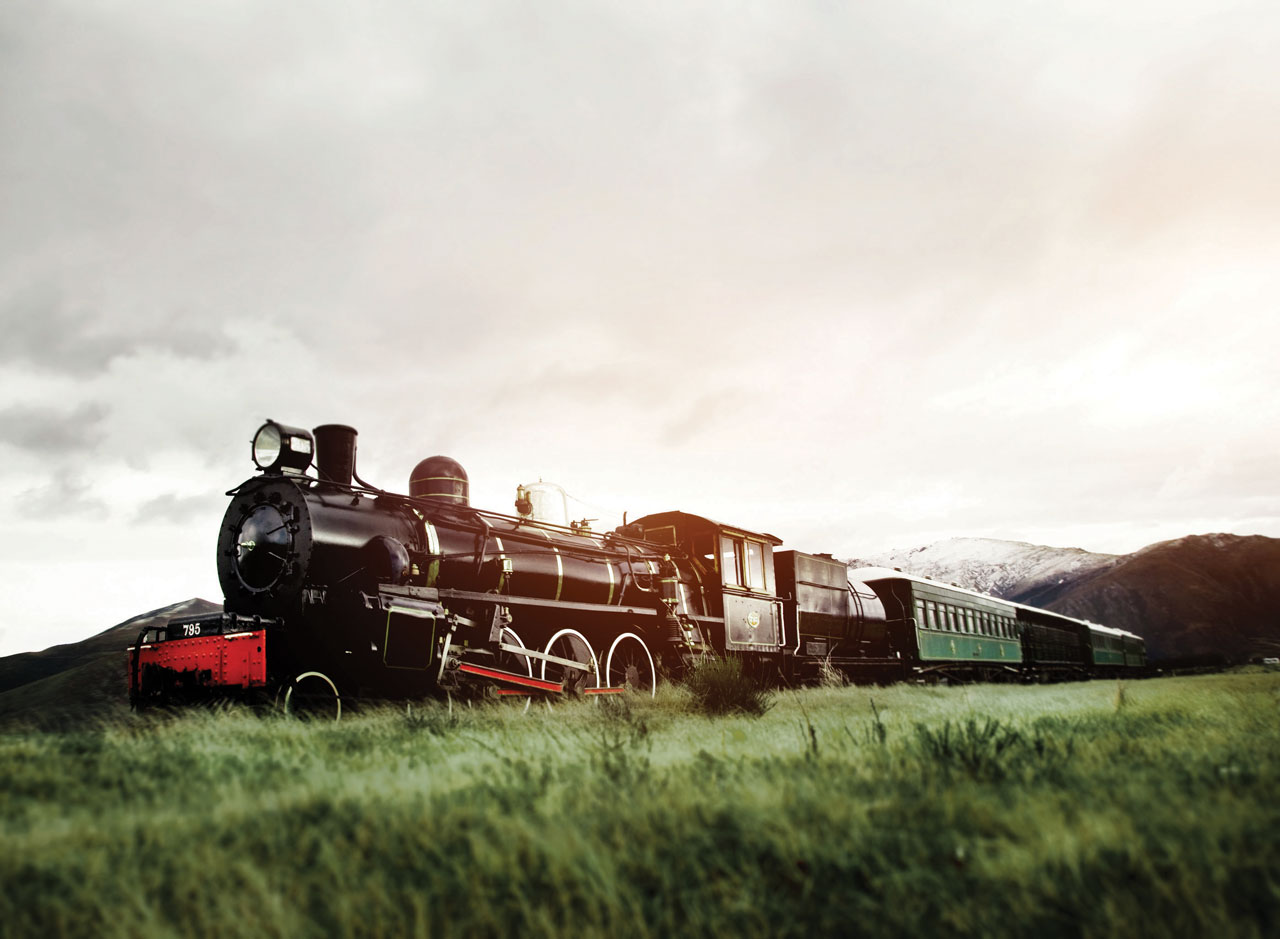 I’m sitting in my office, thinking about what a strange world we live in as I try to fix our website. Our link to the country of Panama isn’t working. We’ve tried to fix it in-house, but it’s way above my skill level. I have trouble just getting around on the interwebby thingamajig.

I went to Google to see if I could get some help, and sure enough, I found a company that, for a reasonable price, offered to see what they could do. Based in Israel, this company’s three employees have an office in South Korea. I sent them my problem, but they passed it on to someone they thought could handle it better. So now I’m working with a guy in the Dominican Republic, trying to resolve our issues.

If you think about it, it does seem strange: An American ministry that works in Panama and many other countries, using an Israeli company, whose office is in South Korea, but they outsourced the problem to someone in the Dominican Republic. How small the world has become.

When I was a young boy, our family lived in a rural community outside of Kansas City, Missouri. Our elementary school was so small we had two grades in one classroom. One day, we had a field trip: the Holy Grail to a young boy. First, you got out of class for a day. Second, you got to experience something new and wonderful.

For this field trip, we were going to Kansas City to ride on a train pulled by a steam engine and then to see the movie “How the West Was Won” featuring the same train. I remember standing in line with my best friend, Jerry, both giddy as we waited to climb onto that big yellow school bus. We brought our own lunches to eat on the train. Do you know how hard it is for a young boy to wait until lunchtime when his mom has packed a Hostess cupcake? But that day, I managed to do it.

As our bus pulled into the train station, my anticipation increased. I watched the trains, knowing I would soon be boarding one of those cars. In a few moments, we were loaded onto the train. It lurched forward, and I was thrilled. I looked out of the window, watching the scenery go by faster and faster and listening to the click-clack of the steel wheels as they rumbled down the rails. The train ride wasn’t very long, just long enough to eat your lunch.

After the ride, we went to see the movie. Filmed in a process called “Cinerama,” it was shown on a curved, three-projector screen. This was by far the best day of my elementary school career: a road trip, trains, Hostess cupcakes, a movie with cowboys and horses… what an adventure!

Looking back on that long journey from our school to the train station, I realize it wasn’t even 30 miles. As I have grown older, my perspective has shifted, but my sense of wonder hasn’t.

What was it like to be with Jesus on the day He raised Lazarus from the dead? What was it like the day He told the tax collector to come down from a tree, for He was going to His house today? Did the people have a sense of wonder when Jesus told a lame man to get up and walk—and he did? Did they ever get tired of seeing Him show compassion?

Taking field trips with Jesus must have been fantastic. But do you know He has never stopped asking us to go on His field trips? “Do you not say, ‘Four months more, then comes the harvest’? But I tell you, look around you, and see how the fields are ripe for harvesting” (John 4:35). And Jesus used His field trips to talk about the fields. Go figure.

It is a small world, and it is getting smaller. With the advent of technology, we can share the gospel in Israel, South Korea, the Dominican Republic or anyplace in the world. With the speed of travel these days, we can access the most remote places.

So what’s the problem? The problem is that most of us no longer take field trips with Jesus. If you don’t accept the invitation He extends, you’ll never see the fields ripe for harvesting. And that’s worse than forgetting your Hostess cupcake.