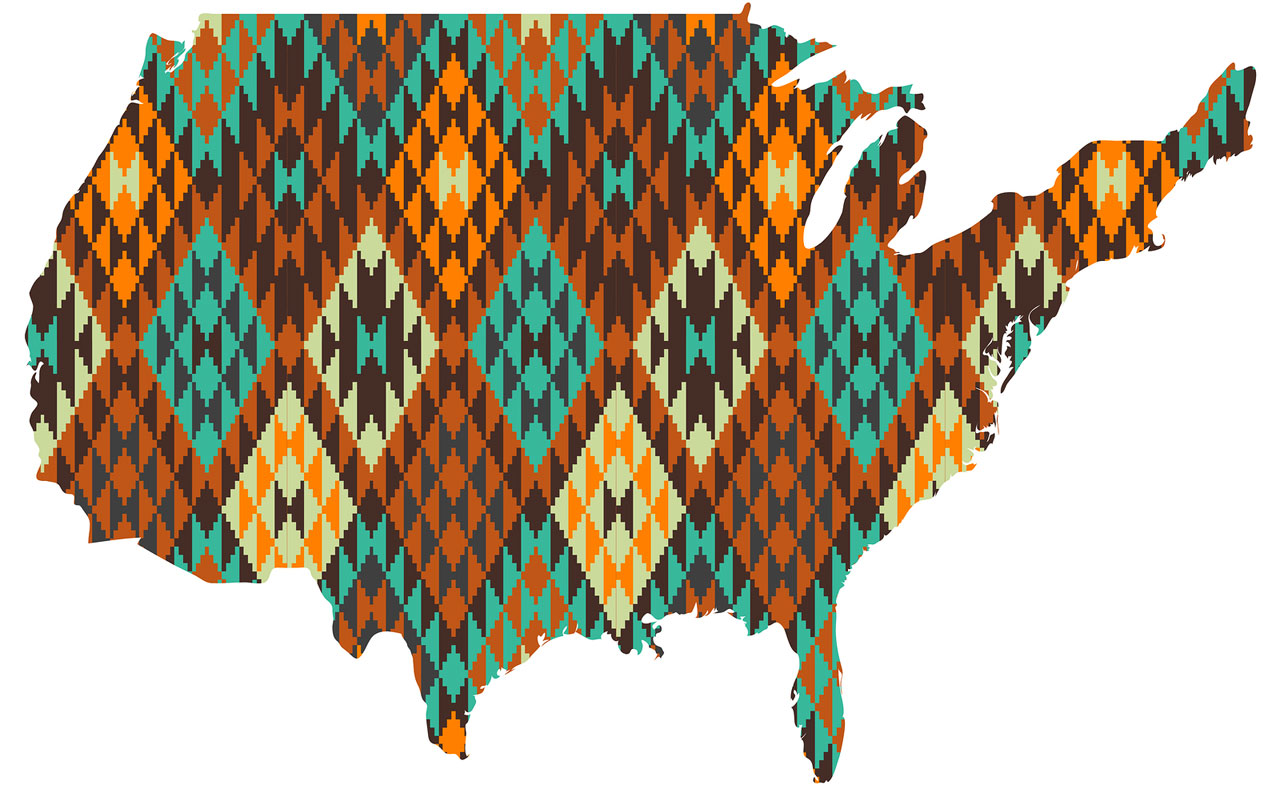 When the Indian population was moved west on the Trail of Tears, they brought with them their faith and, indeed, whole congregations moved to Indian Territory. While the Trail of Tears was a tragic and terrible experience for the Native American people, they survived, and their faith became even stronger.

Oklahoma Baptists have had some outstanding Native American leaders who have given leadership not only to the Indian work in our state, but have been leaders in our convention work as well. There are Native American members of the Baptist General Convention of Oklahoma (BGCO) Board of Directors and messengers have elected Native Americans as convention officers. Emerson Falls served with distinction as the BGCO president for two consecutive years beginning in 2009.

The BGCO has a tremendous need to plant new churches in urban areas because of population shifts. These new churches, like we have experienced among Anglo churches, will not have the same traditions and ways as established churches. Some people have suggested that we do not need Indian-focused churches because of the melding of the Indian population into our Anglo culture.

I would suggest that is true to an extent, but many Native Americans desire interaction with people who have a similar history, family linage, and native mindset. There are large pockets of Native Americans who would not attend a predominantly Anglo church. Oklahoma Baptists need to reach these people with the Gospel and provide a place of worship that connects with them.

Over the years, my heart has grieved as I think of the large number of our Native American people who are without Christ. These are precious people for whom Christ died. Christ desires to forgive and offers them the gift of eternal life.

Oklahoma Baptists must continue to find ways to strengthen present Native American churches and to find new ways to engage our native population with the Good News of our Savior.