Perspective: To stand on shoulders 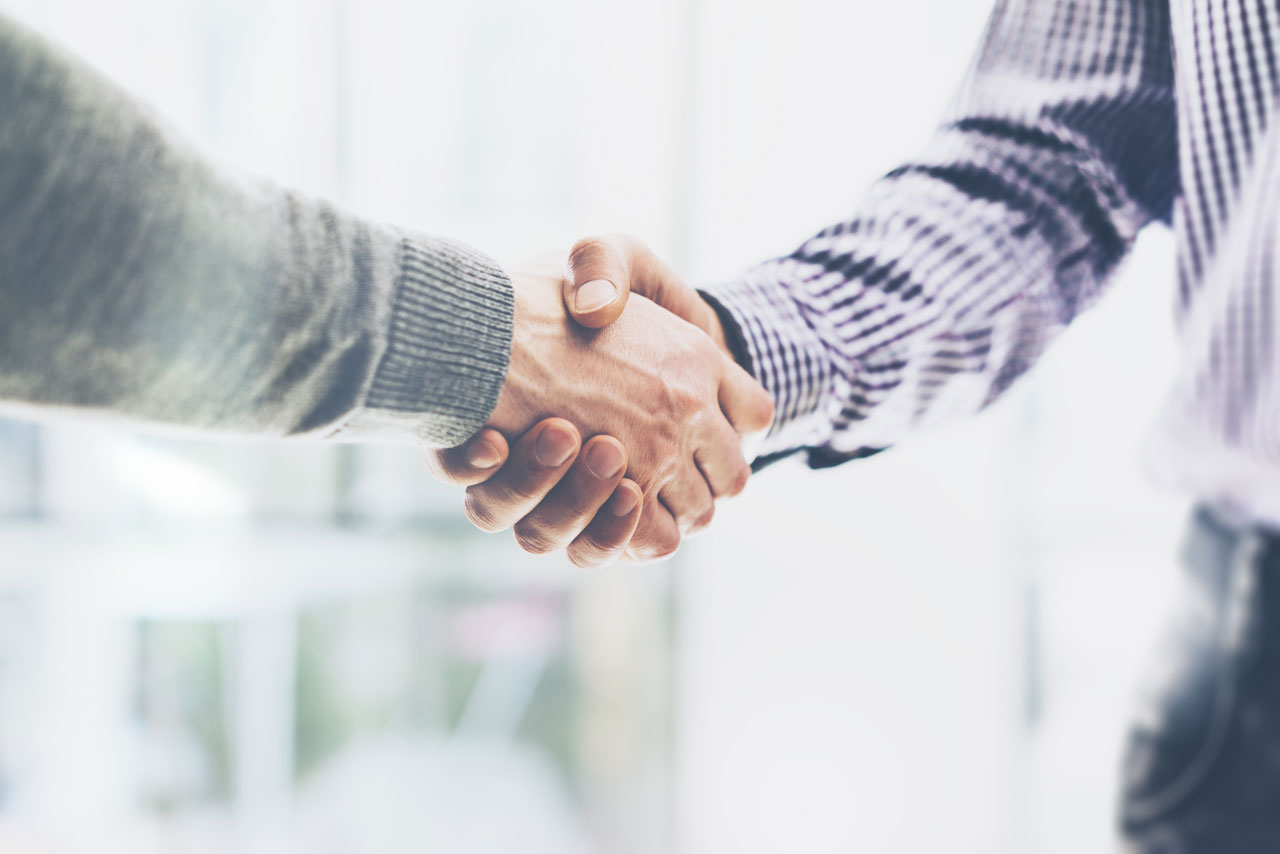 Talk to any state convention leader and each one will tell you his state is unique. While there are similarities in Southern Baptist life, it is true we all are distinctive.

One of the hallmarks of Oklahoma Baptists has been our unity. Through the tumultuous years of the conservative resurgence and the upheaval of recent years in the Southern Baptist Convention (SBC), the Baptist General Convention of Oklahoma (BGCO) has remained unified, conservative and increasingly diversified. Major efforts have been made to give greater ground to ethnics and younger leaders in key roles in our convention.

In recent days, a new group has been formed called the Oklahoma Young Pastors’ Partnership. This group’s stated purpose is “to connect young SBC pastors in the state of Oklahoma to invest in and equip one another for the work of the Kingdom.” Rusty McMullen, pastor at Sayre, First, is one of the prime movers in forming the group.

McMullen has served as an officer of the state convention and is on the BGCO board of directors. He and I have discussed the rationale and importance of this group of young pastors. In some places, a group like this would be met with a certain amount of skepticism—not in Oklahoma and not by me. In fact, I appreciate and applaud this group, and I look forward to working with them.

The core focus of the Oklahoma Young Pastors’ Partnership is a desire to be informed and involved in the work of the association, BGCO and SBC. This group of pastors wants to stand on the shoulders of some of the more mature leaders of our convention. At the heart of their mission is the desire to grow into leadership by learning from those who have gone before them. This group, by definition and demonstration, is committed to every level of SBC life through involvement and financial support through the Cooperative Program. The leaders of this group have strong ties to the BGCO and their associations.

The aspiration of these men is to connect with one another. Many of them have backgrounds in youth ministry where they had significant connection through the BGCO youth ministry leaders. Now as pastors, they long to have strong ties to one another for support, encouragement and learning.

One of the things I love about these guys is their wish to engage and be involved without demolishing everything in sight. These young pastors do not see the association or convention as archaic, but rather as vital tools for a cooperative ministry beyond the local church for reaching our state, nation and world with the Gospel. These pastors really do believe we can do more together than we can alone.

As young pastors, they want to connect and be mentored by some of the seasoned leaders across our state. This group does not see more mature pastors as roadblocks but as building blocks to the future. These young men know what they do not know! I consider that knowledge to be one of their strong suits. They relish mentoring relationships that help them to be more effective as pastors in the local church. Theologically sound, they long to be guided by more mature leaders in practical ministry application of their theology to the betterment of the church and to the glory of God.

I am thankful for this group of young pastors. I believe the future of the BGCO is brighter because of them. Many of these young men are already involved in the convention at multiple levels. State convention leadership has the joy of helping develop these young men, learn from them and involve them as they take an active role in shaping the future of the BGCO and, hopefully, the SBC.

These are the kind of guys who give me great confidence in the future, knowing they will one day occupy the chairs that I, and other seasoned leaders, have had in the past. This group of young leaders is cooperative and engaged. They are humble learners who are excited to walk into the future shoulder-to-shoulder with more mature leaders. Their approach is not out with the old and in with the new—it is both old and new, walking in unity.

Oklahoma is and will be OK!