Perspective: The battle is not over! 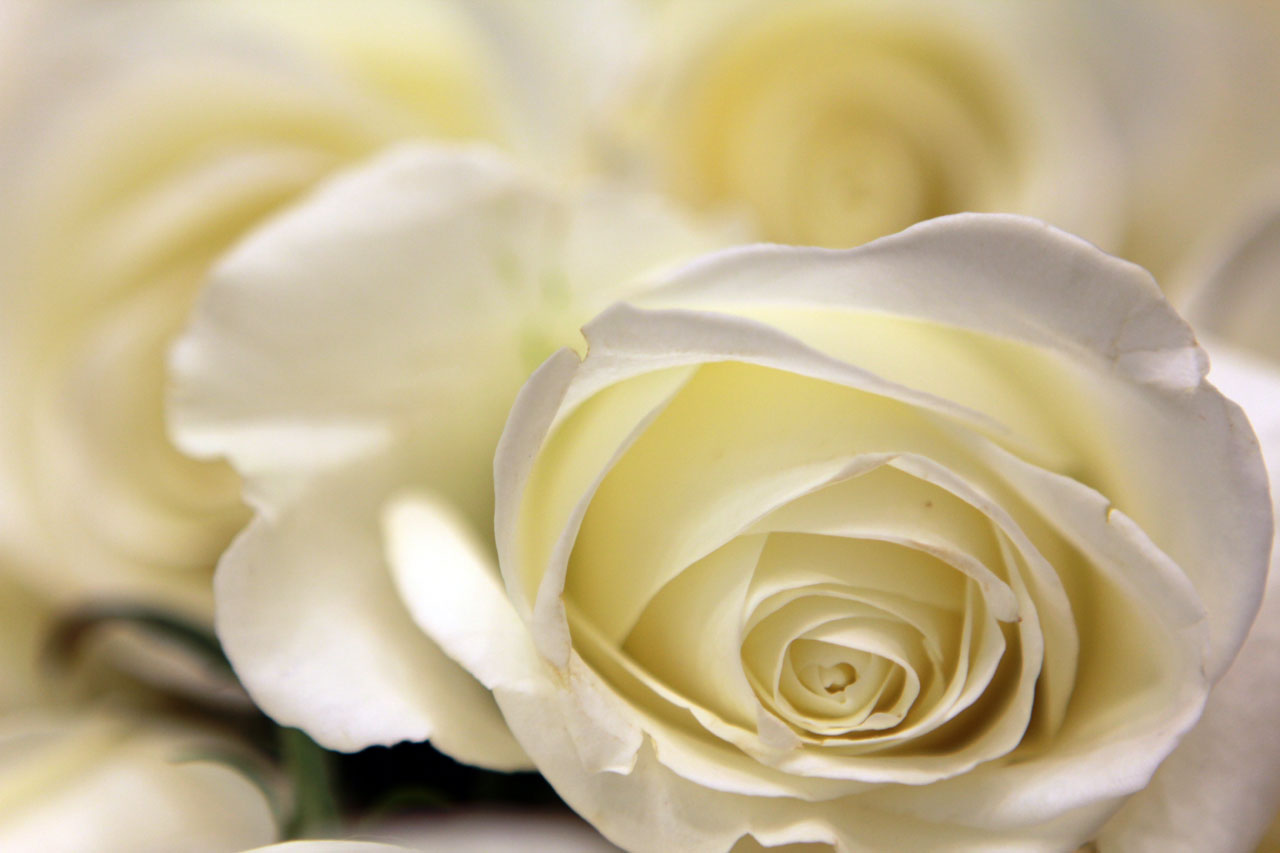 On Feb. 4, I made my way to the State Capitol joining hundreds of pro-life Christians at the 24th Annual Rose Day. This day is set aside for Oklahomans to deliver roses—the rose is a symbol of life—to the legislative and executive offices.

In 1990, I had the privilege of chairing a rally on the steps of the State Capitol where nearly 20,000 pro-lifers came to stand for life. The rally was held on Sunday afternoon, and no legislators or executive branch leaders were present to hear or see us. In fact, in those days, there were few in leadership who stood to protect the unborn child.

I discovered that two Catholic ladies had been handing out roses to legislators and executive branch leaders to represent life for the unborn child. I had the privilege of meeting these ladies, and several pro-life leaders and I determined that those two ladies had a very good plan. So began this 24-year journey to have a day at the beginning of the legislative session to send a strong pro-life message to our state leaders.

Rose Day moved from two ladies to hundreds who flood the Capitol for Rose Day each February. One of the speakers who spoke at a previous Rose Day declared, “If you want something to be big, just get the Baptists involved!”

Oklahoma has come a long way in protecting the unborn child. In the early days of our push for protection of the unborn, we faced stiff opposition. The legislative and executive branches were heavily weighted toward a pro-abortion position, routinely killing every pro-life bill that was filed. Nothing, and I do mean nothing, could be passed that provided even the slightest protection for unborn children in the womb.

Today, 24 years and a lot of roses later, the unborn child is safer in the womb of their Oklahoma mother than almost any other state in America. Praise the Lord!! Thanks to thousands of pro-lifers who were not bashful in declaring their pro-life position and multiplied thousands of Oklahomans who elected pro-life leaders for government.

However, the job is not finished. This year, two bills have been introduced that will give added protection to the unborn. The first bill, presented by Rep. Lisa Billy, will increase the waiting period from 24 hours to 72 hours for a woman seeking an abortion. The desire is to give a woman a longer period of time to consider the truth about the decision she will make. This bill would give time to move past an emotional choice and allow a woman to think seriously about the impending procedure that will end in death to her unborn child.

What can you do to ensure these bills pass? BE A GOOD CITIZEN! Call your senator and representative and ask them to support the bills. Their votes will determine whether these abortion safeguards become law. A vote for these bills is a vote for the unborn child. You become the voice for the voiceless. Oklahoma Baptists have been major influencers on pro-life issues over the last 24 years. We cannot stop pressing until every unborn child is safe in the mother’s womb until the live birth.

The battle for the unborn will not be over until abortion is no longer considered a right. While we respect the woman, one must also respect the unborn. The unborn has the unalienable right to life!