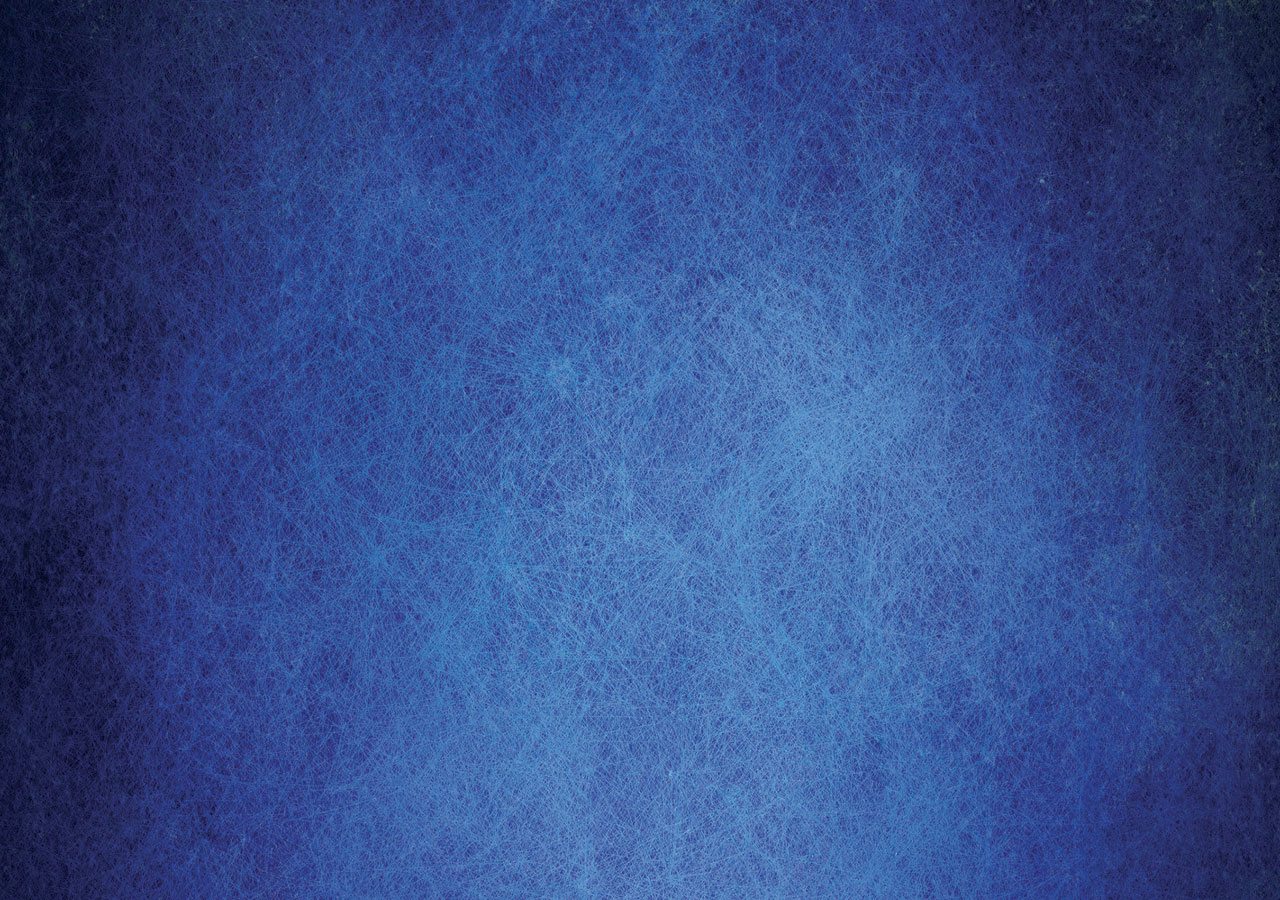 I recently attended my first-ever gender identity reveal party, in which the expectant mother and father revealed the sex of the baby. More and more couples are finding out whether it’s a boy or girl through ultrasound these days.

At the same time, more and more in society are confused about their own sexual identity. Last June at the meeting of the Southern Baptist Convention, messengers to the annual meeting took up the issue and approved a resolution “On Transgender Identity.”

The resolution affirmed our biblical stance on the issue, yet extended compassion and grace to transgendered persons. “The SBC messengers … affirm God’s good design that gender identity is determined by biological sex and not by one’s self-perception … (and) that we extend love and compassion to those whose sexual self-understanding is shaped by a distressing conflict between their biological sex and their gender identity.”

The resolution went on to say “that we regard our transgender neighbors as image-bearers of Almighty God and therefore condemn acts of abuse or bullying committed against them; and be it further… that we oppose efforts to alter one’s bodily identity (e.g., cross-sex hormone therapy, gender reassignment surgery) to refashion it to conform with one’s perceived gender identity…. (and) that our love for the Gospel and urgency for the Great Commission must include declaring the whole counsel of God, proclaiming what Scripture teaches about God’s design for us as male and female persons created in His image and for His glory.”

I quoted the resolution at length so you would grasp the firmness of our stance and the flavor of our gracious attitude. To have one without the other, truth without grace, is a disservice to the issue and people affected by this sexual identity crisis.

But just who are these people? You may not know someone personally struggling with this, but you likely know someone who knows someone who is. A 2011 survey showed that “about 700,000 Americans perceive their gender identity to be at variance with the physical reality of their biological birth sex.”

The Devil wants to gain new recruits each year in this spiritual struggle over the meaning of sex and sexual identity, and it is the job of caring Christians to engage on this issue. At the Baptist General Convention of Oklahoma’s March 9-10 Conference, “The Gospel, Sexuality & the Church,” issues like sexual identity will be addressed in Scriptural and gracious ways with speakers including Al Mohler and Russell Moore (register at www.bgco.org).

The last thing we as the church want is to be caught flat-footed when these issues arise in our community. The best thing is to be equipped to speak to this issue—or more plainly—these neighbors of ours.

Only when we are armed with truth and a loving attitude will we be able to stand firm and to help our transgendered, or sexually confused, neighbors find God’s best plan for their life.