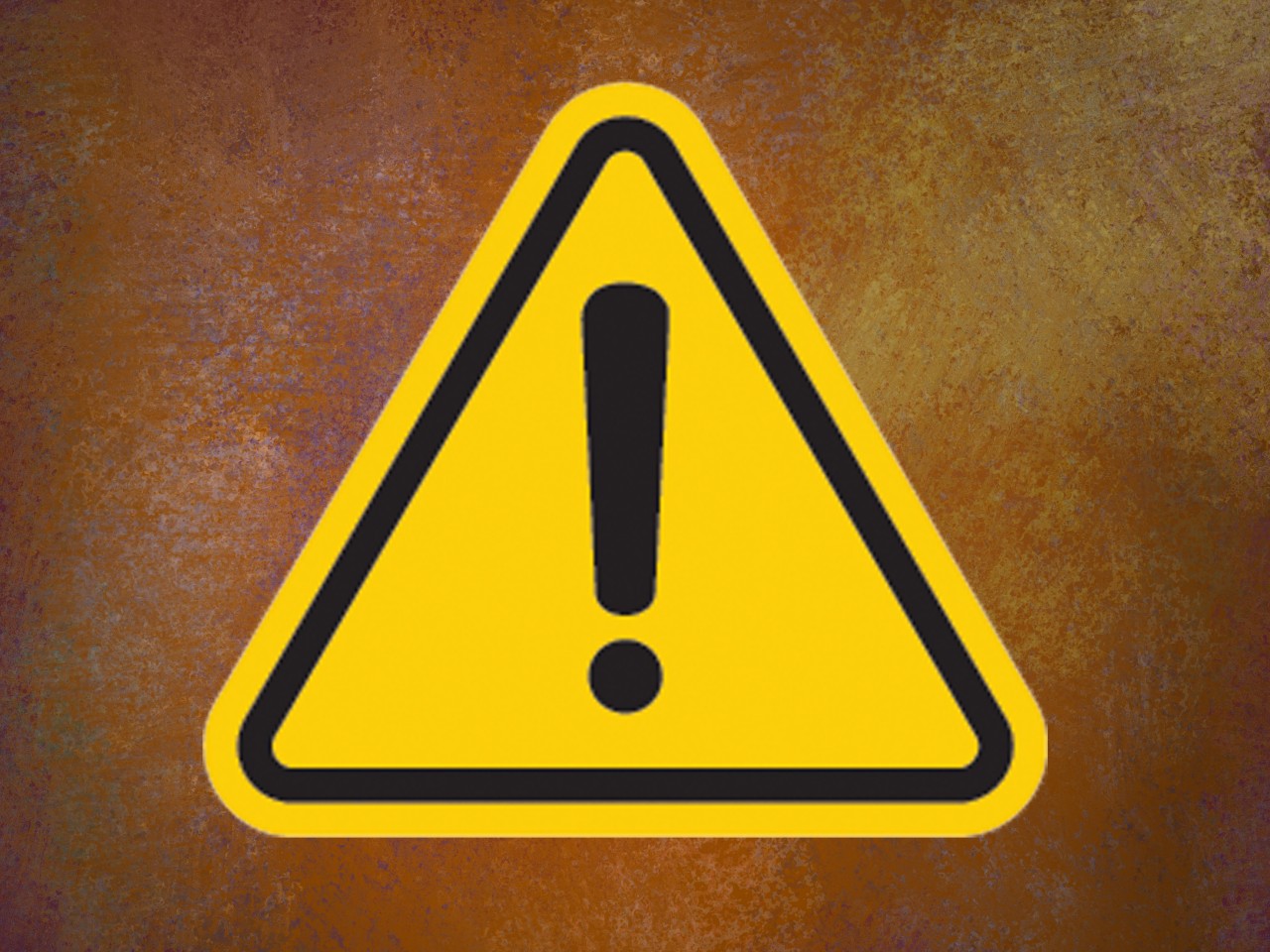 Over the last few years, public alerts have become very common across America. For example, when a child is abducted or perceived as missing, an Amber Alert is issued. Television programs are interrupted with a loud, extremely annoying sound that captures the listener’s attention. Signs over highways flash the alert, asking for information in helping find the missing person. We also have a Silver Alert for elderly people who go missing.

I would propose that another alert should be issued. I would call it THANKSGIVING ALERT! Thanksgiving is missing, and someone needs to sound an alert that it must be found without delay. I admit to being ticked off and highly frustrated that Thanksgiving is being abducted by commercial and greedy interests.

While I am not so sure you need evidence, I will give you a bit. Somehow, we catapult from that “most beloved” holiday (NOT!), Halloween, to Christmas without ever stopping at Thanksgiving. Christmas advertising started at the beginning of November. Unbelievably, you could enter almost any store the first week of November to the sounds of “Jingle Bells” or “Deck the Halls.” The most egregious act is the moving of Black Friday to the Friday before Thanksgiving and the move to start Black Friday on Thanksgiving Day. Bah! Humbug! Oops, that’s Christmas language. Sorry. Just got caught up in the movement.

My purpose is not to just curse the darkness, but to propose a better way for those of us who march to the beat of a different drummer. I am not proposing some grand boycott, but I would suggest a simple unwavering focus on giving thanks. While it is extremely hard to tune out the constant television ads and read a paper without being tempted to get caught up in the catalogs of bargains presented in the paper, I want to call for a Thanksgiving fast. A fast from the rampant tsunami of greed that bombards us.

“Fast on Thanksgiving? Have you lost your mind, Dr. J? I thought it was a day of gorging on the delightful delicacies of a bountiful table.” I am not speaking of a fast from food, I am calling for those of us who have so much for which to be thankful to fast from commercialism on this special day on our American calendar. Refuse to be caught up in the shopping frenzy. Fast from Christmas to focus on giving thanks to the God of Christmas, Who has so bountifully blessed us.

Thanksgiving is deserving of a full stop. It is one day out of 365 when our nation is called to reflect upon the goodness of our God. For those of us who are followers of Christ, every day should be a day of thanksgiving. Yet, there is something unique in calling family and friends to join together in giving unreserved praise for the bountiful blessings of God on our families and nation on a special day. There is no dearth of reasons for Americans to have an overflowing cornucopia of thanksgiving.

So, I issue a Thanksgiving Alert! Don’t let Thanksgiving go missing from your family. Refuse to allow the green-eyed monster named GREED to steal your focus on gratitude to our God for His overflowing blessings in our lives. We who are called from darkness into His glorious light have an inexhaustible list of reasons to give thanks. So go ahead—knock yourself out! Let the praise and thanksgiving flow like an artesian well. Keep Thanksgiving Day as a sacred day. Above all, let us say with the Apostle Paul, “Thanks to God for His unspeakable gift!”