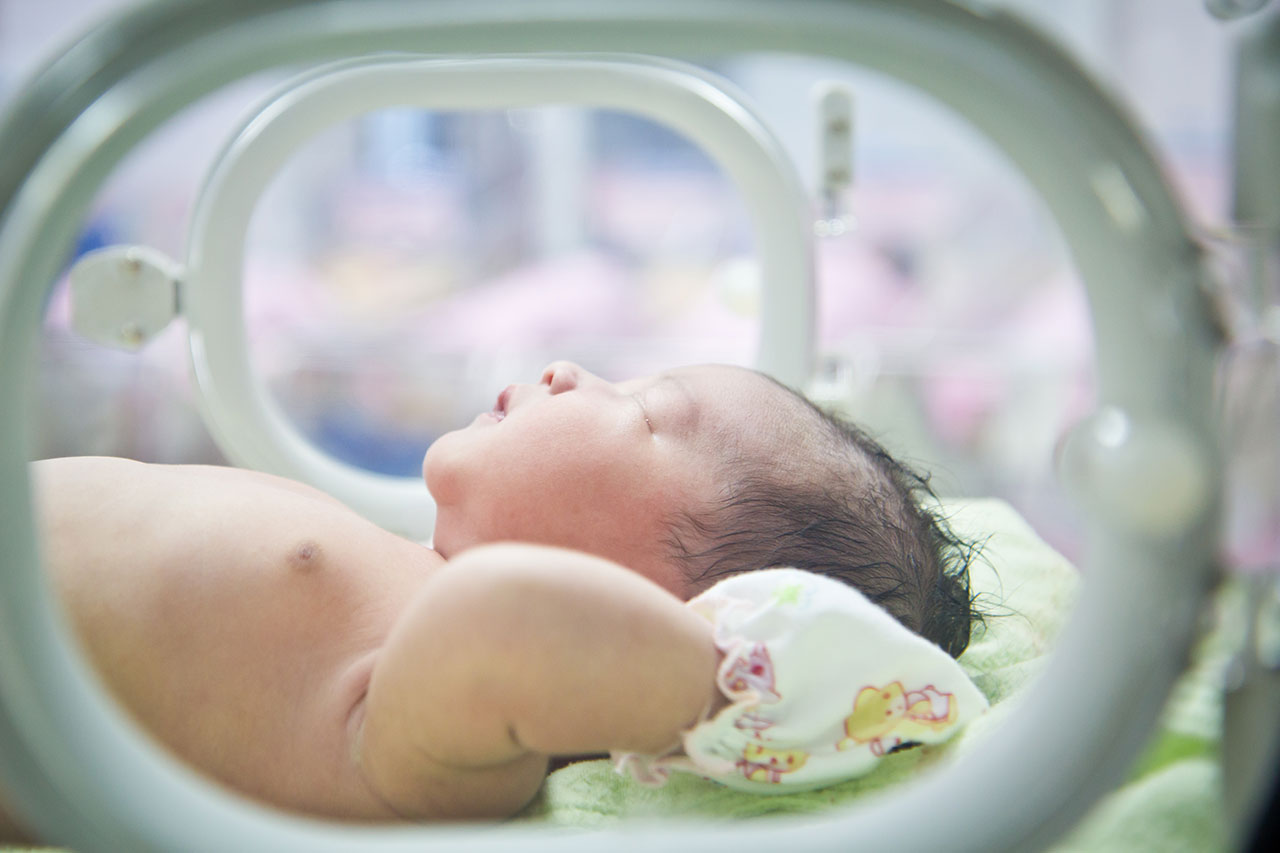 I stand amazed at the total disregard for the life of the unborn on display in the courts of the land. We will protect every kind of animal and plant species because they are endangered, yet we refuse to protect human life in the form of the unborn.

This past legislative session, the legislature of Oklahoma passed a law that would have protected the unborn, House Bill 1721, the “Protection from Dismemberment Abortion Act.”

It was written to prohibit an abortion practice that literally tears the child limb-by-limb from the mother’s womb. Read the words of U.S. Supreme Court Justice Anthony Kennedy as he describes the procedure “The fetus, in many cases, dies just as a human adult or child would: It bleeds to death as it is torn limb from limb. The fetus can be alive at the beginning of the dismemberment process and can survive for a time while its limbs are being torn off.”

This abortion technique has been exposed for what it is. And the recent videos exposing Planned Parenthood show how calloused abortion doctors are in “harvesting” baby parts removed from mothers’ wombs.

In one of the videos, Deborah Nucatola of Planned Parenthood states, “You try to intentionally go above and below the thorax so that, you know—we’ve been very good at getting heart, lung, liver, because we know that—so I’m not gonna crush that part, I’m gonna basically crush below, I’m gonna crush above, and I’m gonna see if I can get it all intact.”

Just last week, Judge Patricia Parrish granted a preliminary injunction against Oklahoma’s Dismemberment bill. This prevents the law from taking effect on Nov. 1, as was approved by our State Legislature by an overwhelming majority and the Governor.

The bill will now must go through a long court process before a decision is handed down. Tragically, one cannot predict the final decision a court will make.

How far we have fallen!  In America, Darter snails are protected, while unborn children are torn limb-by-limb from their mothers’ wombs and the laws of our nation protect the murder of these innocents.

Yes, I know some may push back and suggest I should not be so graphic about abortion procedures like this. I remember the early days of my own involvement in the pro-life movement and the disgust of many when shown pictures of the mangled body parts of children. “Extremists,” they called us.

Many have refused to watch the video expose of Planned Parenthood and their selling of the body parts of the unborn. While many would want you to bury your head in the sand and seek to ignore reality, it does not change the fact that precious children are destroyed daily in America at abortion clinics through this horrific procedure.

I will tell you what they are. They are the number one abortion provider in America that receives hundreds of millions of tax dollars a year. They are a drain on taxpayer dollars and the budget of America. Anything done that actually helps a woman by Planned Parenthood is and can be done by other health clinics, which are far more numerous.

I am proud that Oklahoma Baptist are on record multiple times as absolutely and unequivocally prolife. We are a voice for the voiceless and the defender of the unborn. We provide for women in crisis pregnancy. We will continue to stand for the unborn and fight against abortion until every unborn child is protected from such heinous crimes against them.

Let’s pray that our courts will uphold, not stand in the way, of laws that protect the unborn.