Perspective: Lawful but not always best 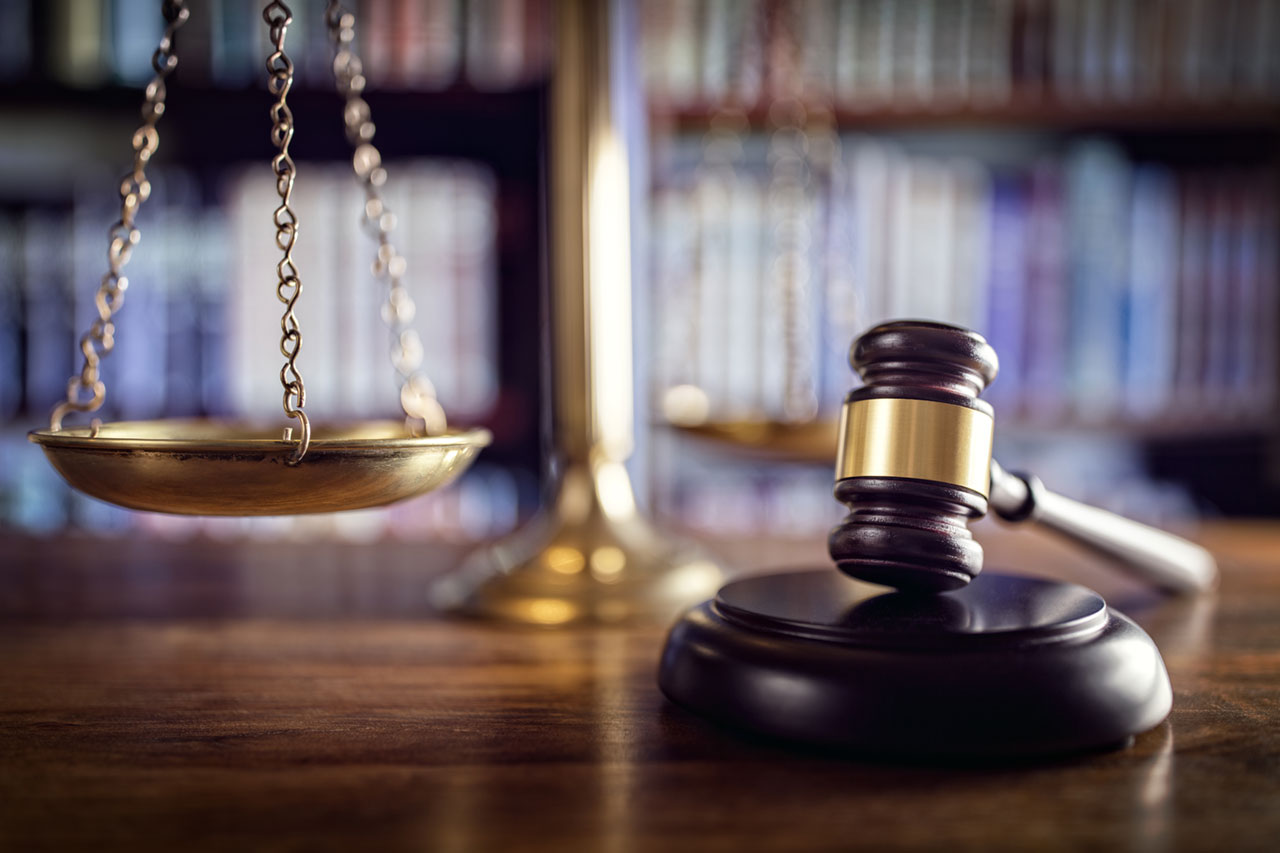 During the recent National Prayer Breakfast, President Trump made a very significant announcement in regard to religious liberty. He stated, “Freedom of religion is a sacred right, but it is also a right under threat all around us. That is why I will get rid of and totally destroy the Johnson Amendment and allow representatives of faith to speak freely and without retribution.”

The Johnson Amendment is named after former Senator and President Lyndon Johnson. This amendment was passed in 1954 as an amendment to the IRS Authorization Act, which reads the following:

“Under the Internal Revenue Code, all section 501(c)(3) organizations are absolutely prohibited from directly or indirectly participating in, or intervening in, any political campaign on behalf of (or in opposition to) any candidate for elective public office. Contributions to political campaign funds or public statements of position (verbal or written) made on behalf of the organization in favor of or in opposition to any candidate for public office clearly violate the prohibition against political campaign activity. Violating this prohibition may result in denial or revocation of tax-exempt status and the imposition of certain excise taxes.”

Senator James Lankford, U.S. Senator from Oklahoma, has introduced the Free Speech Fairness Act (S. 264) that gives non-profits and houses of worship the freedom to speak about government or electoral activity without threat of retribution from the IRS. Lankford’s bill would neuter the Johnson Amendment and remove the IRS from a position of regulating both religious liberty and free speech.

Senator Lankford states, “The First Amendment right of free speech and right to practice any faith, or no faith, are foundational American values that must extend to everyone, whether they are a pastor, social worker or any charity employee or volunteer. People who work for a nonprofit still have constitutional rights to assembly, free speech and free press.”

President Trump and Senator Lankford are correct in seeking to restore free speech and religious liberty. They are also right in removing such significant power from the hands of the IRS.

I personally have spoken publically, and in print, in regard to moral and ethical issues in the political arena many times across the years. I have done so, and will continue to do so, even under the threat of punishment. Religious leaders have both the right and responsibility to apply biblical truth to government and political situations. While I am not fearful, I assure you it is a responsibility for which I am willing to go to jail.

While I believe free speech and religious freedom demand the stripping away of the Johnson Amendment, I would raise a bright yellow caution flag to pastors and religious leaders. What is lawful might not always be best. I, for one, believe that those of us entrusted to lead God’s people, represent them in the public arena, and, most importantly, declare the Word of God, should exercise great care when stepping into political endorsements and activity.

Why compromise our ability to speak the Word of God to all because of an endorsement of a political candidate? When we stand in the pulpit, our task is to declare the unsearchable riches found in our Savior. Partisan politics need to remain outside the pulpit. Pastors should take on issues with biblical foundations, applaud people of all party affiliations who stand on biblical truth, but stay true to the Bible, not political parties or candidates.

Yes, I urge the passage of the Free Speech Fairness Act but also urge pastors and churches to remain focused on the Gospel, not politics.