Perspective: Good out of tragedy 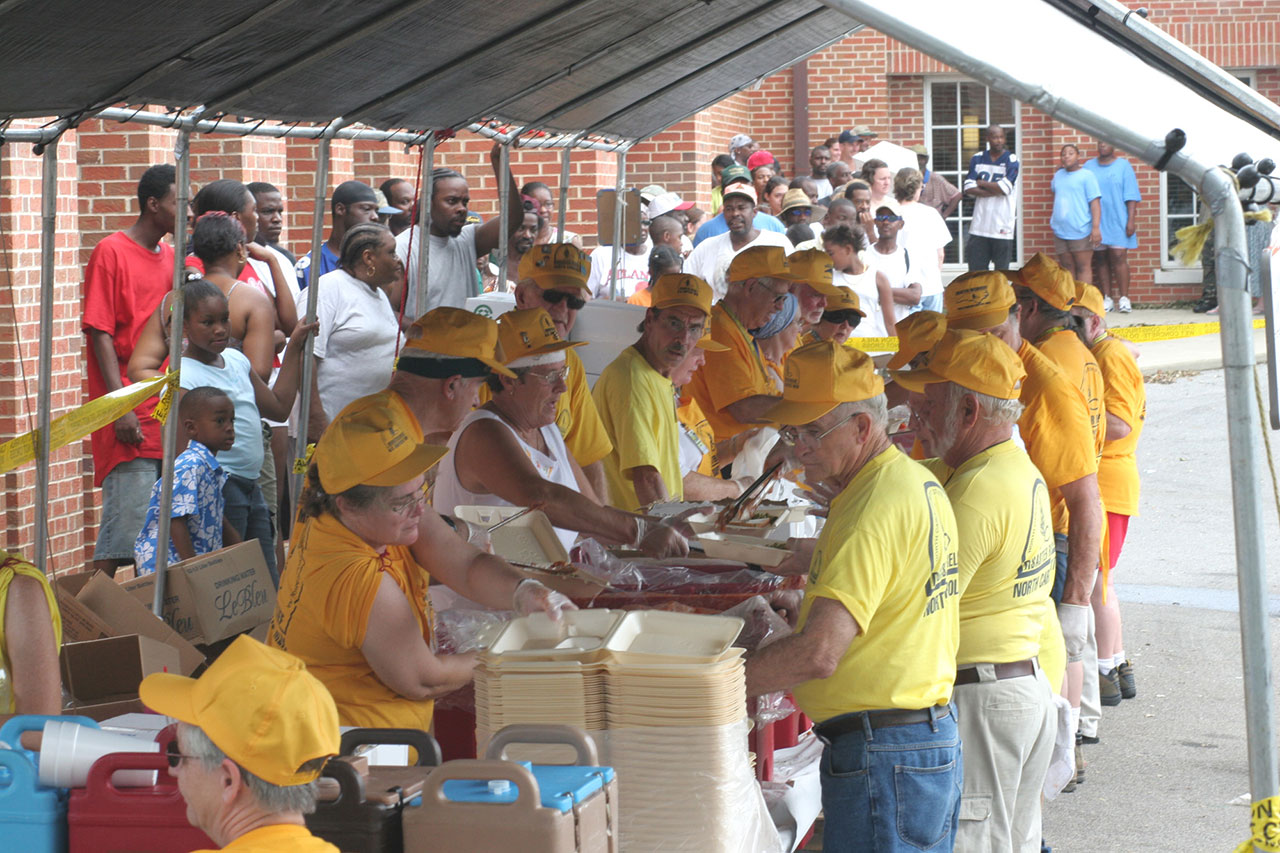 As an Oklahoman, stormy weather has always been a part of my life. Through the years, I have had people react to my being an Oklahoman by suggesting they would not live here because of the scary tornadoes. So, when Polla and I moved to New Orleans for seminary, the thought of hurricanes did not really frighten us very much—until we experienced one!

The hurricanes that blew through Louisiana while we lived there were frightening, but they were only glancing blows. When Katrina hit New Orleans and nearby areas in 2005, the damaging force of a hurricane was on full display. The destructive scars left behind have taken 10 years to restore.

I vividly remember the images of people wading through the dirty, contaminated water to get to the Superdome and safety. Reports of the unbelievable situation at the Superdome broke my heart. The multiple stories and pictures of a city and its people decimated by the strongest natural disaster in American history were hard to watch.

While these incredible stories were transpiring, another story was at work. Oklahoma Baptist Disaster Relief (DR), and DR leaders from state conventions across the United States, began a massive mobilization that would result in the greatest movement of equipment and volunteers in Southern Baptist Convention history. Before the waters receded, Sam Porter and his DR teams, and counterparts from other states, were en route to New Orleans.

While these teams were assembling and equipment was on the road, Oklahoma Baptists began to send money even before the appeal was made. Oklahoma Baptists gave $1.649 million to be distributed to victims of this tragic storm.

Soon after the efforts began, I remember visiting Oklahoma Baptist DR teams in the city Polla and I once called home (New Orleans). My eyes could not take in the destruction the storm surge and winds had brought to the Crescent City. The loss of life and property was beyond my ability to comprehend.

However, everywhere I looked, the DR yellow shirts were to be found. The DR trucks and equipment dotted the city. Feeding units were providing thousands of meals a day to those chased from their homes and trying to begin the recovery process. In so many cases, the victims of this massive storm had little but the clothes on their backs; it was a sight to behold. Loving service was poured upon a city and its people who were rendered helpless.

You will read a testimony from Pastor Fred Luter in another article in this issue of the Baptist Messenger. I was there when one of our flood recovery/mud-out teams went to his house as he and his wife, Elizabeth, walked through their mud-soaked, mold-infested home. In short order, our DR team had removed everything from the house and treated the home for mold. I was with a team in Covington who was removing trees from a house and its yard; we stood with the couple who owned the house and prayed for them. As I made my way back to the car, a person stopped in the middle of the street to give me a $100 bill. I refused and asked him to give it to the First Baptist Church. I emphasized that we do not accept money, but do what we do because of the love of Christ. He was amazed.

I recall one story, which is humorous, but tells of the impact the Baptist Disaster Relief ministry had in New Orleans. New Orleans is predominately a Catholic city. Baptists have had work there from the earliest days of the Southern Baptist Convention. But Southern Baptists were not always welcomed with open arms. During the clean-up efforts, people found that the Baptists were in the lead in serving and helping people. A story on the front page of the New Orleans paper made clear the Baptist DR impact and the new openness to Baptists. A Catholic church had sat closed for weeks, and nothing had been done to redeem it. The church was still trashed. In the newspaper article, someone was quoted as saying that the Catholics needed to call the Baptists to restore the church because the Baptists would have it ready quickly!

My take away from the destructive forces of the hurricane was clear. God really does bring good out of tragedy for those who love Him. God opened doors into the hearts of the wonderful people of New Orleans during those hard days. Oklahoma Baptists and our DR counterparts from across America accomplished in months what Baptists had sought to do for nearly 150 years. We were able to love the people through serving them in the name of Jesus. With each opportunity of service, DR volunteers were given the chance to share the Gospel, and many storm survivors came to know Christ as their personal Savior. Most of all, Baptists would no longer be seen in a negative light, and doors for Gospel witness once closed were now open. The Gospel advanced and still is advancing in that great city.