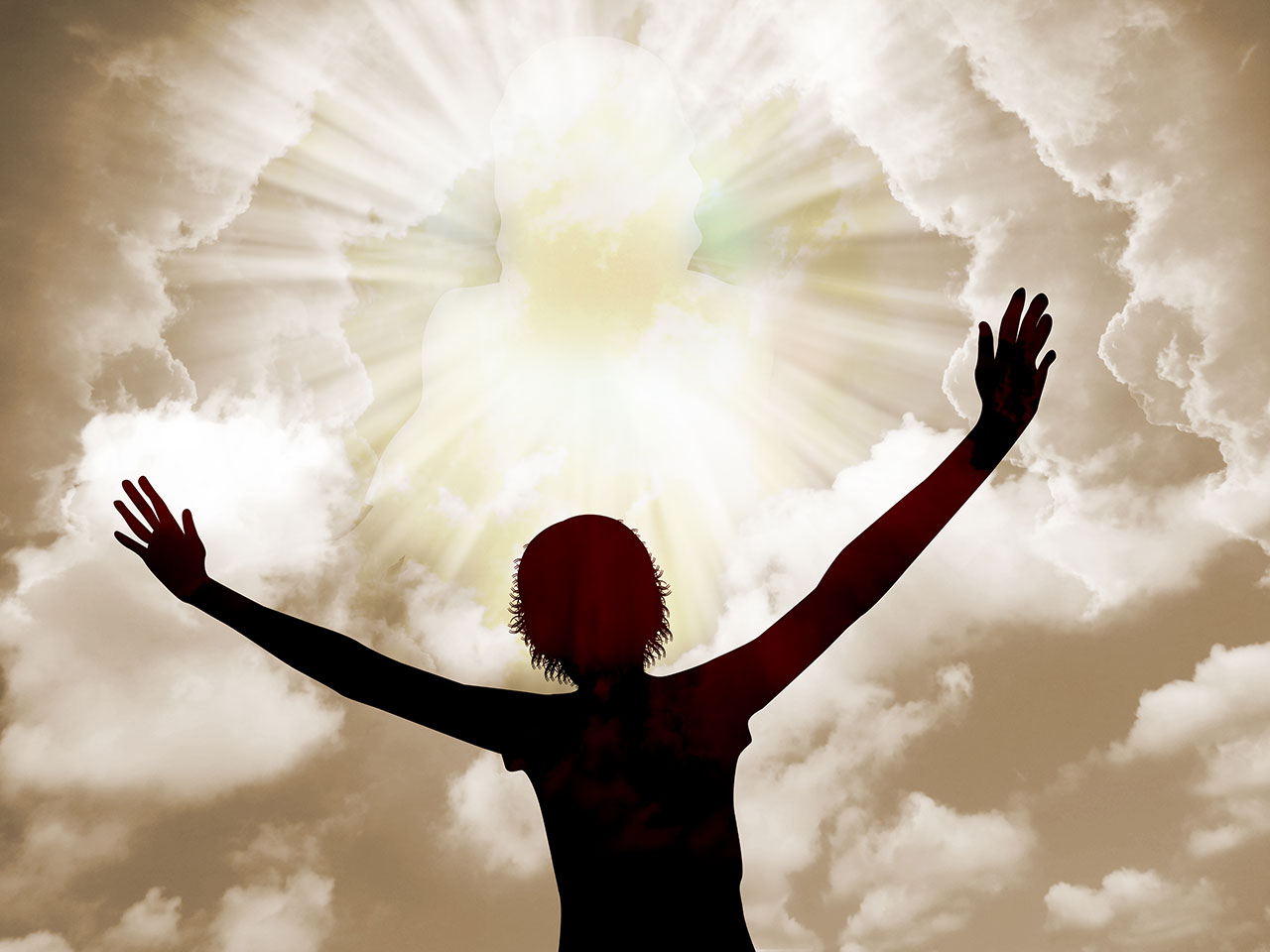 Is there a danger of becoming so familiar with something that it no longer has the same impact that it first had on our lives?

Recently, I sat looking at the back of a milk carton that had a picture of a little girl on it. I thought about how cute the girl looked and began to think about when my daughter was that age. I thought about what a wonderful young lady my daughter had become, and how fast the time had passed since she was the age of the girl on the carton. Then I suddenly realized what the words over the photo said, “MISSING CHILD.” I had overlooked the fact that this little girl was missing and in danger. I hadn’t thought about the girl’s safety or about the frantic search her parents must be involved in. I had completely missed the meaning behind the picture because I was immersed in thought about my daughter.

Today, I wonder if it is possible that the truth of billions of people being lost in our world has become so familiar to those in the church that we have failed to be moved by that reality. Have we become so concerned about the music style of our worship, or the concern that our Sunday School class may change to create room for more people, that we no longer see those who are lost because of our inward focus. Have we become so familiar with the reality that billions are lost and if they die in that state that they will go into a place of torment called Hell, that it no longer causes us to want to reach them before that time comes?

In Luke 15, Jesus talks to us about the lost sheep, coin and son.  In every case, a search is launched. Jesus also tells us that He came to seek and to save that which is lost. We must not allow ourselves to become so familiar with the idea of lostness that we fail to be moved enough to be engaged in searching for them.

Everyone who has a spiritually-lost child prays that someone will engage their child with the Gospel.  I recently went to a fast food restaurant to eat lunch. Going in, I literally had to step over the feet of a young man seated on the sidewalk. He asked for some money, and I said no, but if he wanted to eat I would buy him some food. He said he wasn’t hungry.

Inside the restaurant, I piously condemned the young man with my friends, by pointing out his addiction and his need to shape up.  I even felt good about not giving him money.  On my way out, I stepped over him again and went on my way. I never once thought about his spiritual lostness. I didn’t even think about the pain and hurt his parents must be having concerning his condition.

Later that day as I prayed, the young man at the restaurant came to my mind. I began to weep because I had failed to give him what he really needed, the Gospel. I saw his lostness but I didn’t see him. I had overlooked the fact that Jesus was broken over his condition and that He was desperately seeking him. Oh, that my eyes and the eyes of Oklahoma Baptists not only see the lost condition of others, but actually see others and their need for the Gospel. I pray I never step over, around, or aside from anyone who needs a witness ever again. How about you?

“He that goeth forth and weepeth, bearing precious seed, shall doubtless come again with rejoicing, bringing his sheaves with him.”  Psalm 126.6.