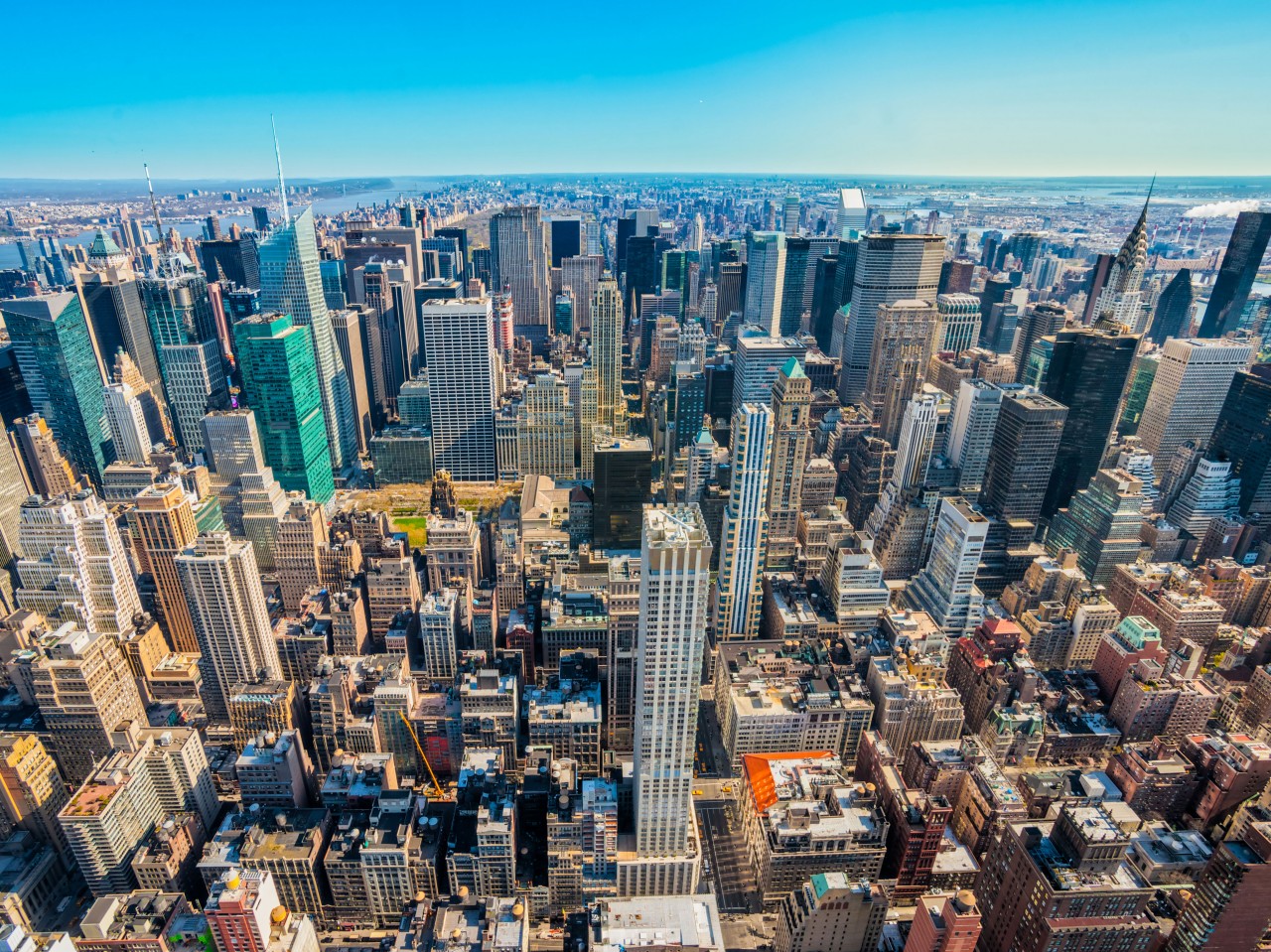 “But know this: difficult times will come in the last days. For people will be lovers of self…” With these words the third chapter of II Timothy begins. Paul recognizes his ministry and life are ebbing. He will soon be martyred for his faith in Christ, so he writes to his young preacher boy in whom he has invested so much.

Paul does not use politically correct language, nor does he try to make a pig’s snout look beautiful. He bluntly describes the world in which Timothy, and all who follow and live for Christ, will face—a world gone mad and turned upside down; a world where self-love overshadows love for God and others. Paul’s description is of self-absorbed people who live in perversion and love every minute of it.

One could easily make reference to our current American culture as well as the world culture. In my nearly 65 years, the snowball of hedonism and removal of any standard for moral and ethical behavior has picked up steam and now is heading at breakneck speed toward the abyss.

But further study of Paul’s words will surprise you. He was not describing just the culture. He did not want young Timothy to wear rose-colored glasses or be surprised at the world around him; but more specifically, he was speaking in regard to the condition of the church. His words were written concerning the church field Timothy would face, not just the world around him.

Timothy would step onto a church field where moral standards were more conducive to the culture around it than the standard of the Truth and the Savior the church claimed to follow.

Things have not changed in 2,000 years. In America, we have unequivocally digressed. Consider these facts that leave little room for argument. For example, divorce, once seen as a violation of biblical Truth, is accepted in the church. Anyone who has gone through a divorce will tell you it is painful, hurtful, and leaves scars. The church needs to be a healing place for people who have been divorced, but they do not need to wear a big “D” on their clothes to identify them. Yet, the church cannot—must not—compromise the clear declaration of the Truth regarding marriage and divorce.

Or, consider the rocket-like trajectory of co-habitation and sexual promiscuity in the church. Both are just other names for fornication, and too often these issues are ignored because it is just the way it is in our world. Yes, but it is not how it should be among people in the church. These issues should never be accepted because that is just the way it is these days.

Another example is the announcement made this week by World Vision, one of the largest and most respected Christian ministries. The announcement indicated they would now hire people who are in a same-sex marriage. While this decision has wisely been reversed, the original rationale is convoluted and faulty, as is usually the case when the Truth is liberalized. World Vision, albeit temporarily, placed sexual sin in the same category as disagreement over baptism, while claiming they want to stay away from divisive issues. Thankfully, they humbly returned to a right decision.

If the logic of World Vision is followed, then one would never want to declare Jesus Christ as the Divine Son of God Who is entirely God and entirely man, or that Jesus is the exclusive way of salvation. Therefore, to fail to stand on Truth is to walk away from the very thing that makes Christians Christian!