Conventional Thinking: Not just a hobby 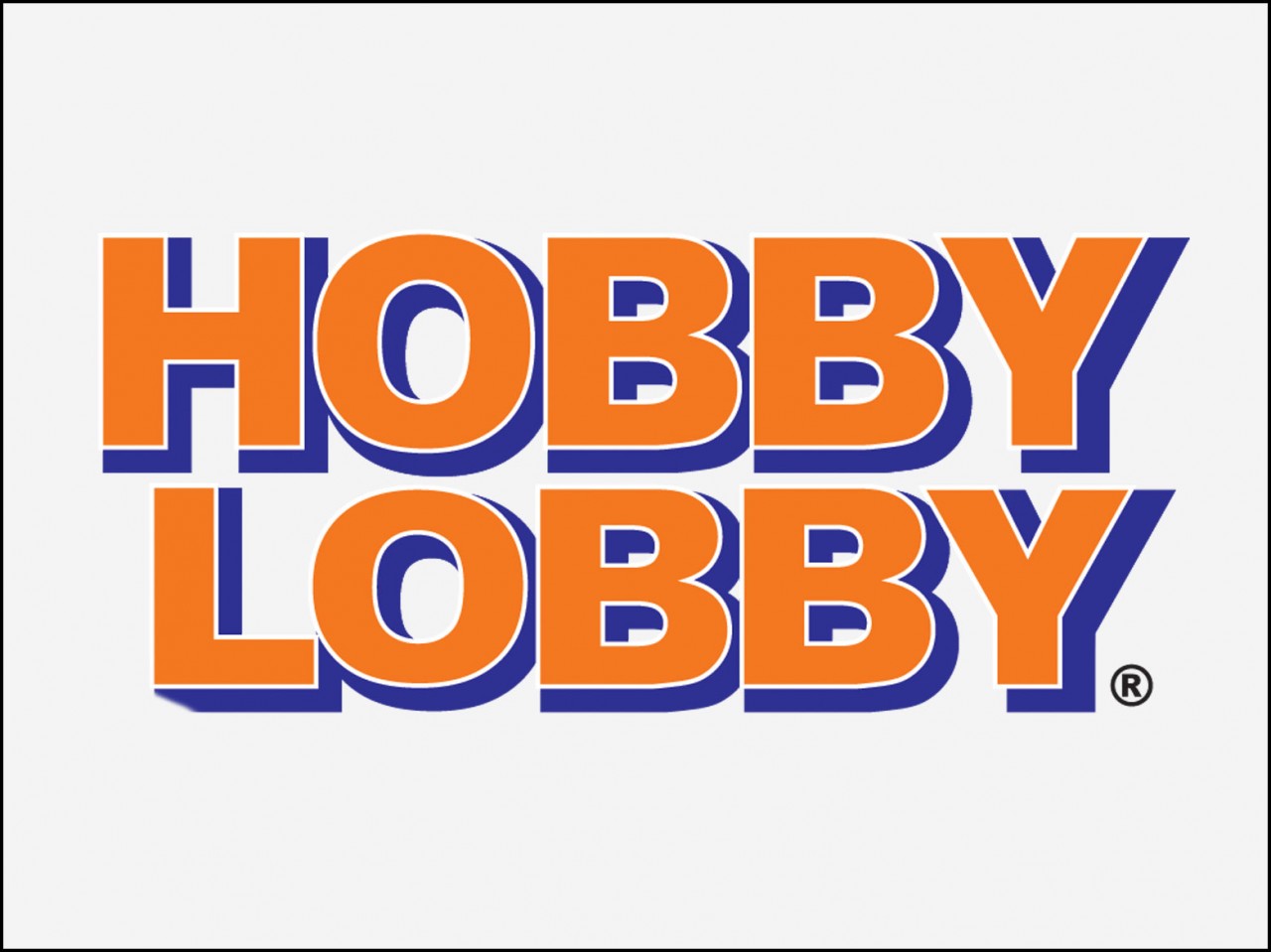 Recall the case relates to a September 2012 suit by Hobby Lobby and others to challenge the federal Health and Humans Services (HHS) mandate, which—among other requirements—forces employers to provide employees with paid-for contraception pills, including so-called emergency contraception, which is likely to be life-destroying.

This summer, the Supreme Court will hand down what is sure to be a hugely important decision, perhaps one of the most significant in all of American history. Throughout the public debate, there has been a wide range of reactions to Hobby Lobby, including the following, to whom I would like to speak:

Some find it strange that God’s people are rallying around a for-profit company, but I, for one, joined with others in praying for and standing with Hobby Lobby in this effort. First, many Christians feel an affinity for the Green family, who have generously supported missions and ministry around the world for years and it is natural to defend their cause.

More importantly, while most of us who pray are also shoppers at Hobby Lobby, the prayers are really directed toward the preservation of religious liberty in America, which is at the core of this historic court case. Whether you agree with Hobby Lobby’s conclusions on the lawsuit, what is at stake is our high ideal of religious liberty and the ability to follow the dictates of our conscience. To ask Hobby Lobby to go against their conscience is neither right nor safe.

One citizen said on Twitter, “Women, not their bosses, should have the freedom to make their own private health care decisions.” Others are making it seem as if Hobby Lobby is disallowing women who work at the company to take contraceptive pills or so-called emergency contraceptive pills.

Hobby Lobby Stores is not preventing anyone from what they want to do. They are simply objecting to being forced to pay these pills, which violates their conscience.

Would we make a business owner of Muslim persuasion to pay for pork sandwiches for its employees every day, every week? Actually, it would be worse, because this is a life and death matter.

The business owners of Hobby Lobby, a private company, have constitutionally-protected rights to the free exercise of religion. Recall that religious beliefs do not only affect our actions in houses of worship, but they inform our everyday actions and lives.

Interestingly, it is not only Evangelical Christians who are coming out in support of Hobby Lobby. Catholics and conservative Protestants are standing with them in defense of life and religious liberty in this fight. Even many who do not share the same convictions related to abortion are defending Hobby Lobby’s freedom of conscience.

Today, spend some time in prayer for our leaders serving in the Supreme Court and for God to have His guiding hand on America.

In the end, this Hobby Lobby case is not just about the future of their business. It is about the very future of religious liberty in America—yours and mine.

And our faith in Christ is essential to the fabric of life; it’s not just some hobby.

*A full transcription of the Supreme Court hearings can be found at this link: https://www.baptistmessenger.com/hobbylobby