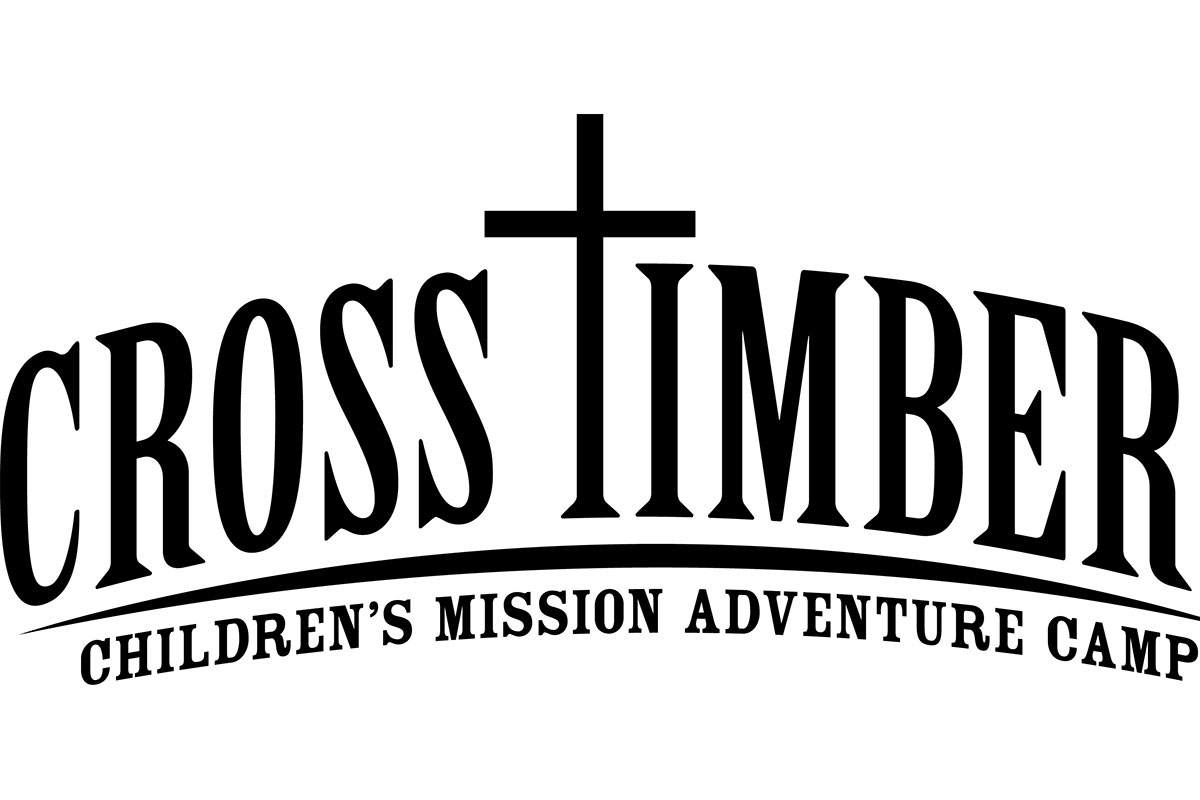 Several years ago, the Baptist General Convention of Oklahoma (BGCO) made a very significant decision. The convention combined Camp Nunny Cha-ha, a missions camp for elementary girls, and Camp Hudgens, a missions camp for boys, and formed a new co-ed missions camp called CrossTimbers Children’s Mission Adventure Camp at the old Camp Hudgens site near McAlester. This merging of camps provided economy of scale and the opportunity to improve recreation, programming, and spiritual effectiveness. The new co-ed camp quickly exceeded the combined attendance of both former camps.

In 2012, the Green family, of Hobby Lobby, gave the BGCO the money to purchase the old Assembly of God camp located on Honey Creek just over the hill from Falls Creek Baptist Conference Center. The convention was able to gain more economy of scale for staff and equipment. The BGCO invested nearly $1 million to improve an already good camp facility. Now, this campground is a remarkable facility that accommodates nearly 500 campers and sponsors per session. Every summer, CrossTimbers has been at near capacity since moving to the new location.

The feature that makes CrossTimbers unique among most camps is its emphasis on missions. When the old RA and GA missions camps were combined, the missions focus was retained. Children are taught the Bible, presented the Gospel and trained to share their faith. At the heart of the camp is consistent, inspirational teaching and interactive learning about Southern Baptist mission work in our state, nation, and world. Missions is not a side topic, but a central focus.

With the decline of missions education in our churches, CrossTimbers is committed to teaching and training children in regard to the Great Commission. Campers hear from missionaries and church planters who are engaged in sharing the Gospel among people who do not have the Gospel readily available to them.

I am also pleased that every camp session puts a focus on the Cooperative Program (CP). Again, we want our Southern Baptist children to understand the power of giving through the CP to send the Gospel from the front door of the church to the ends of the Earth. In creative and unique ways, the CrossTimbers staff give children an understanding of how the CP works, and its effectiveness in advancing the Gospel.

Each summer, nearly 5,000 children have the unique opportunity afforded at CrossTimbers. Glenn Barber and his leaders provide a camp marked by fun, learning, and spiritual growth. Many children come to know Jesus as their Lord and Savior during these weeks. Many other children will hear God’s call on their lives, and one day, will look back to CrossTimbers as the place God called them to missions.

CrossTimbers Children’s Mission Adventure Camp is one of the strategic ministries of the BGCO in the support of the work of Oklahoma churches. Oklahoma Baptists need to bathe this camp, camp staff, church leaders, and children in prayer. Pray for the Lord to do a mighty work to His glory this summer at CrossTimbers.