Q&A: Why do Bible texts differ? 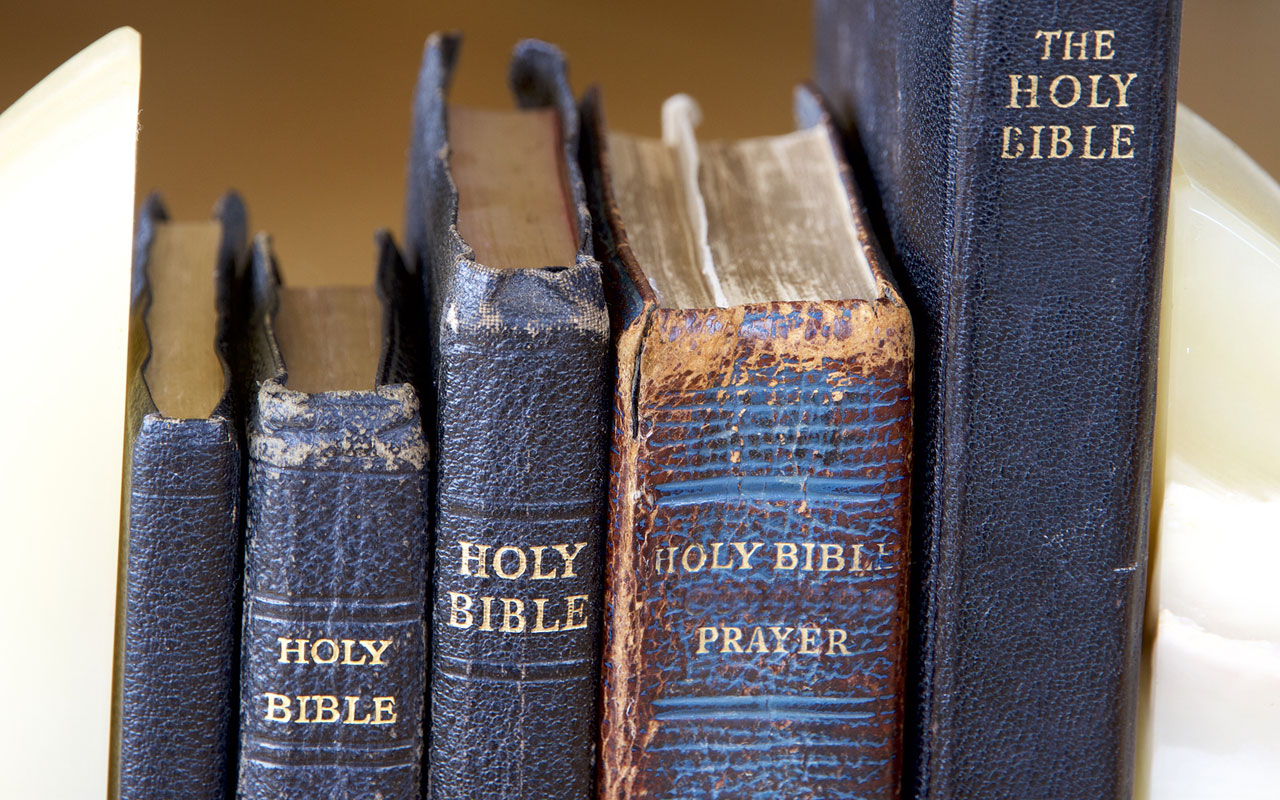 Dr. Bobby Kelly is the Ruth Dickinson Professor of Religion at OBU

You might have been following along when your pastor read the text for the day, Acts 8:37, “Then Philip said, ‘If you believe with all your heart, you may.’ And he answered and said, ‘I believe that Jesus Christ is the Son of God.’” You noticed that your Holman Christian Standard Bible (HCSB) has brackets around the verse, indicating the presence of “significant differences” in the Greek manuscripts on this verse. If you happen to be reading along in an English Standard Version (ESV) or New International Version (NIV), you will notice the text skips from verse 36 to verse 38 with the only evidence that a verse 37 even exists being a footnote. What are we to make of these differences?

The issue in Acts 8:37, the ending of the Model Prayer in Matt 6:13, or the ending of Mark’s gospel (Mark 16:9-20) is the question of what words were part of the original manuscript. That is, what did Luke, Paul, Peter, or James actually write? The crux of the problem is that none of the original manuscripts of the Old or New Testament, typically called autographs, have survived.

Why God did not see fit to preserve the autographs, only He knows. I can only imagine the temptation for some to either (1) worship them or (2) go to obscene lengths to profit from them. I’m absolutely confident that God’s providence is good and right. Nevertheless, the result is that we do not have the originals. All we have are copies of copies, and the copies do not always agree. This is the basis of the variations in our Bibles.

What God has determined is that the Old Testament would be meticulously copied and preserved by a group of Jewish scribes known as Masoretes. The precision with which they were able to preserve the Hebrew text is astounding. Nevertheless, when transmitting from generation to generation, variations are inevitable. Even the most careful scribe alters the text, whether intentionally or unintentionally; with the result that the Hebrew Bible they copied did not match the original at every point. Fortunately, historical and archeological research has led to the discovery of other early copies of the Old Testament in Aramaic, Syriac, and Latin. A comparison of these other versions with the Hebrew text produced by the Masoretes confirms that we have a faithful text of the Old Testament.

For the New Testament, while we do not have the autographs, we do have an embarrassment of riches when it comes to handwritten copies (manuscripts). In fact, there are more than 5,400 manuscripts of part or all of the Greek New Testament, making it the best-supported document among all ancient writings. Some of these manuscripts date to the first three centuries after the documents were written. But because they are copies of copies, there are differences in the manuscripts. These variants beg the question, “can I trust my translation of the Bible to faithfully represent the original? The simple answer is, “most certainly.”

To begin, the sheer magnitude of the Greek manuscripts ensures that in most cases, scholars who search with great care and diligence for what the biblical author actually wrote can identify the variant text easily. These scholars, called textual critics, have developed methods and principles for evaluating the variant readings to identify what was most likely the original text.

The result is unanimous agreement among Evangelicals that our “English versions are trustworthy translations of reliable Hebrew and Greek texts, which faithfully represent the originals (David Dockery, The Doctrine of the Bible (Nashville: Convention Press, 1991, 100). Finally, we should not forget that the vast majority of variants involve issues such as the presence or absence of a definite article, word order, or spelling, and thus have little if any theological significance. Even in the very small number of instances where scholars are unable to agree on the original text, keep in mind that a variant text does not exist that calls into question any major doctrine of Christianity.

So, the next time you notice brackets around a verse or a variation between the text of the HCSB and the KJV, know that God’s providence was at work not only in the act of inspiring the biblical writers, but also in the copying of Scripture. It is important to be aware of textual variations between manuscripts, but we must never lose sight of the trustworthy God Who stands behind and authenticates His Word, whether you prefer a KJV, NIV, ESV or HCSB.