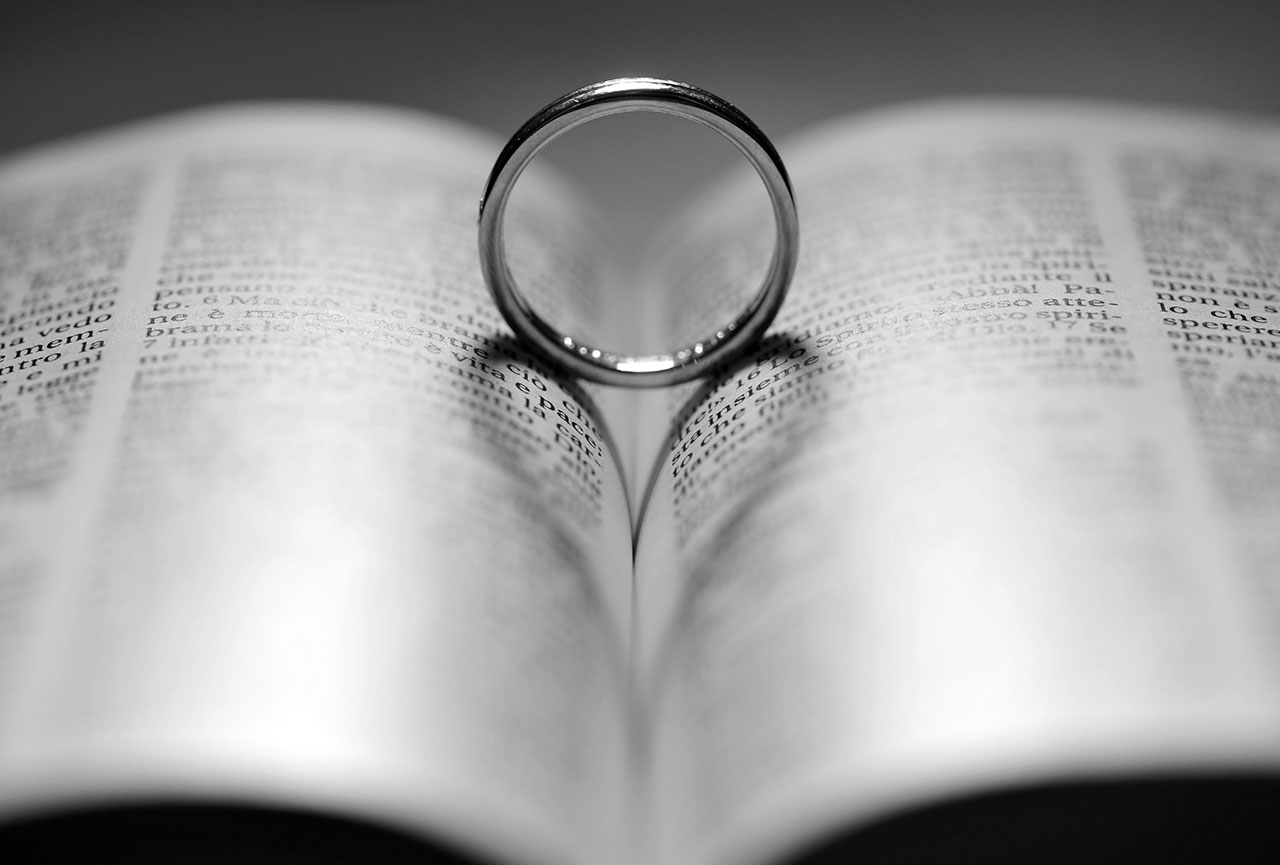 Now that the culture and the Courts have given us same-sex marriage in all 50 states, what happens next? Many Christians fear the worst, thinking we are witnessing the final demise of marriage in our time. Others believe that, though this development is awful, now is not a time to panic, nor is it a time to cave in, to quote Russell D. Moore.

Instead it is a time to pray and work. As we begin the long climb back toward building a culture of marriage, it is important to think about, exactly what is it we are trying to restore? What is Christian marriage (as opposed to same-sex marriage or merely civil marriage)? Here are five distinct markers:

1. No sex outside of marriage
C.S. Lewis said, “Chastity is the most unpopular of the Christian virtues. There is no getting away from it; the Christian rule is, ‘Either marriage, with complete faithfulness to your partner, or else total abstinence.’” Jesus rebuked the woman at the well for living with a man who was not her husband (John 4:16). Unlike with worldly forms of marriage, there is no room in Christian marriage for pre-marital sex, cohabitation or adultery of any kind.

2. One man and one woman
In the beginning, God made a man and a woman, and the “two became one flesh” in marriage (Gen. 1:27). Jesus, in the New Testament, explicitly affirmed this marriage design (Matt. 19:1-10). The Apostle Paul also affirmed the Christian meaning of marriage in his epistles (1 Cor. 7) and even made monogamy a requirement of church leadership (1 Tim. 3).
It has been said that Christianity was the world’s first monogamous religion. The day may come when Christianity is the world’s last religion that believes in marriage as between one man and one woman. So be it.

3. God’s purposes, not emotions
If the main reason to get married is because you are in love, it’s easier to see why people may approve same-sex marriage. If, however, as Christianity teaches, that marriage is for having and raising children and to depict the Gospel, then marriage has to be, first and foremost, about these grand purposes and not our emotions. Why one man and one woman? Because that’s where babies—that’s where all people—come from. And because that is the only true portrait of Christ and His Bride, the Church.

4. Only between Christians
Christians are often tempted to “missionary date/marry.” Truth be told, some non-Christians have come to Christ as a result of the faithful example of their spouse. That being said, a clear characteristic of Christian marriage presupposes this: Christians marry Christians (1 Cor. 7:15, 2 Cor. 6:14). This is nothing we would make a national law or regulate; it is, however, something that we can emulate. Pastors can be more careful not to knowingly marry a believer and a non-believer.

5. A life-long covenant
The Baptist Faith & Message says, “Marriage is the uniting of one man and one woman in covenant commitment for a lifetime.” We have known this all along, but we have not often lived like it. Pastor Rick Warren once said that divorce and cohabitation threaten the future of marriage even more than same-sex marriage. If so, Christians have done more damage to marriage by casual divorce within the church than non-believers have done to it outside the church. It’s high time to live like we mean it when we say, “til death do us part.”

These five attributes will not make us popular, but living them out will make us faithful. When we embody these ways, as good as we talk about them, the world will listen to what we have to say about marriage. Only then will we, by God’s grace, restore marriage to its full Christian form.