Our freedom under attack, our hope still secure 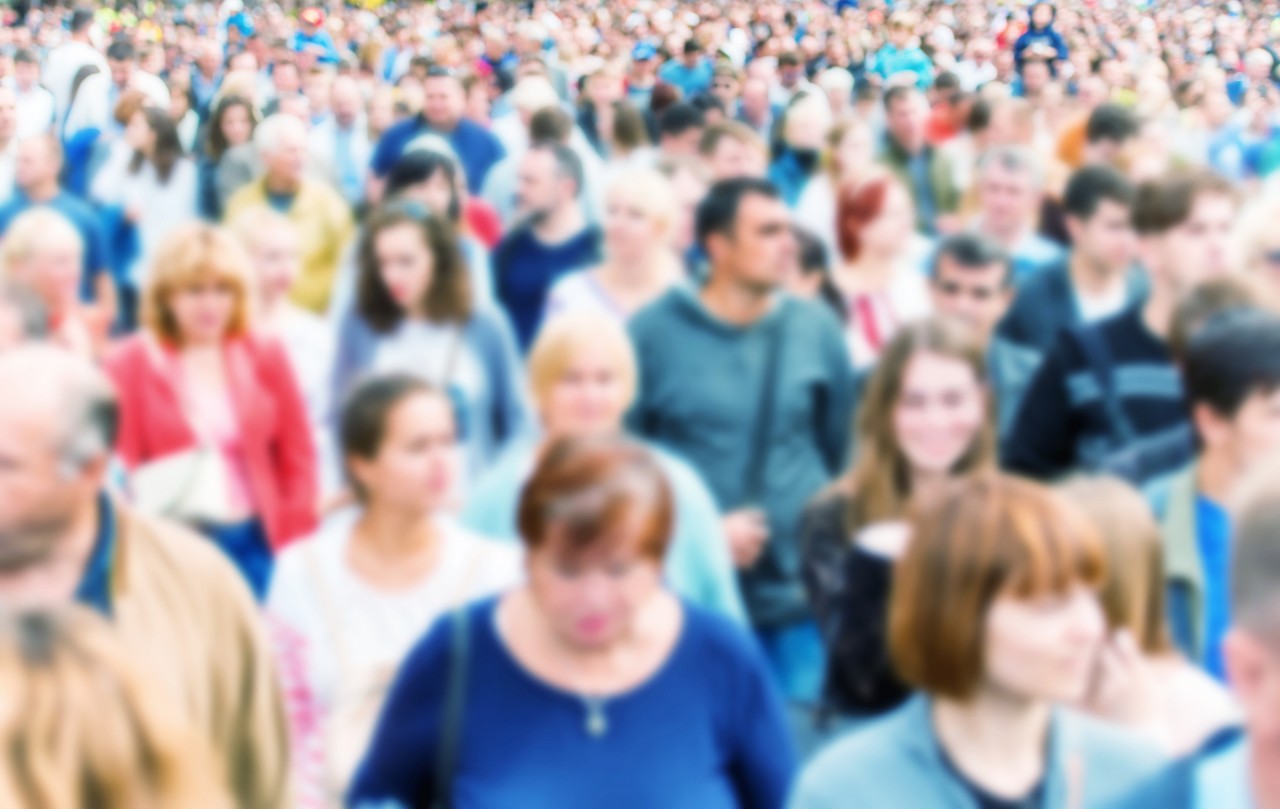 Summer is approaching. Baseball is in full swing. Warm weather and the ability to engage in a number of outdoor activities is upon us, with family vacations and time off from work and school.

There is one day out of the summer that rises above the rest, one in which Americans set apart as a day of particular importance. That is the 4th of July. What this day represents can be summarized in one word: freedom. Those who are born in the United States, and who have earned citizenship in this nation have freedom: freedom of speech, freedom of religious liberty, freedom from tyranny, and the list could go on.

Currently, however, there is a political and cultural war being fought over those freedoms. This can most clearly be seen in a piece of legislation called the Equality Act, which was recently proposed at the U.S. House of Representatives.

To summarize, the Equality Act would “re-open the Civil Rights Act of 1964 to redefine ‘sex’ to include ‘sexual orientation and gender identity’ as federally protected classes.”[1]  The supporters of the bill see this as a means to “end discrimination against the LGBTQ community.”[2]

For Americans, a piece of legislation like the Equality Act should be troubling. The bill does not merely say every LGBT person in this country should have the same rights as any other American. It is saying that everyone must submit to the Sexual Revolution and LGBT ideology, or the understanding of sexuality and sexual identity. We must believe as they believe. This bill’s implications go so far that Christians would not be permitted to verbally disagree with the LGBT lifestyle.

Thus, the Equality Act is a major threat to the freedoms upon which this country was founded.  As Andrew T. Walker, Director of Research and Senior Fellow in Christian Ethics at the ERLC, has said, “the bill represents the most invasive threat to religious liberty ever proposed in America.”[3]  The reason for this is because the bill would not merely support the views of the LGBT community, but would also punish anyone who opposes their views. So for the millions of Americans who disagree with the views of the LGBT community, the law of the land would be standing against them. (For more detailed explanation of the Equality Act, see this Ethics & Religious Liberty Commission resource).

Despite the fact that this bill has not yet been approved (and we pray that it is rejected), voices who stand for the biblical definitions of marriage, and of manhood and womanhood, are already being censored and silenced within our culture.

In December of 2018, a Christian ministry in Arlington, Texas, called Living Hope Ministries, was on the frontlines of this cultural war. A homosexual advocacy group, called Truth Wins Out (TWO), collected a list 356 names of people who wanted Living Hope’s app to be removed from big tech company’s app stores, because they saw the ministry as anti-gay and “dangerous.” They submitted the names to the CEO of Apple, Tim Cook, and he quickly made the decision to remove the app. The same was done to Microsoft and Amazon, and they too buckled under the pressure.

On March 29, after four months of campaigning by TWO against the app, Google was the last of the big tech companies to give in to the demands.[4] It must be understood that Living Hope is not a politically-aggressive ministry. Meaning, they are not standing at street corners yelling their message at people as they walk by. From their website Living Hope’s mission is this: “to proclaim God’s truth as we journey with those seeking sexual and relational wholeness through a more intimate relationship with Jesus Christ.”[5]  Living Hope seeks to stand upon the truth of God’s Word. They are a ministry that exists to help individuals who are struggling with sexuality and who are seeking answers to what God’s Word has to say regarding sexuality.

The Bible says that there are two sexes: male and female. It says that marriage is a covenant for life between one man and one woman. Anything that goes beyond that, the Bible calls sin. To be clear, the Bible doesn’t discriminate between sins. The drunkard, the adulterer, the gossiper, the greedy, the transgender, and the homosexual are all sinners. They are all living a life in rebellion to how God designed life to be lived.

From a spiritual standpoint, the Bible presents only two kinds of people: those who are enslaved to their sin, standing in rebellion to God; and those who have received God’s grace He has offered through the life, death, and resurrection of Christ. This is the truth that Living Hope believes and for which it advocates.

When we put everything in perspective, we can see what is actually going on. The acts of these big tech companies, and the attempt to advance the Equality Act, are not merely an attempt to silence a ministry, or to silence Christians. They are ultimately attempts to silence the very Word of God.

As Christians, when we look at what is going on in our culture, it can be very easy to be depressed, perhaps even scared of what might happen in the future.  So, in closing I would like to give three reasons for why Christians can have hope, no matter the outcome:

View all posts by Tim Hare