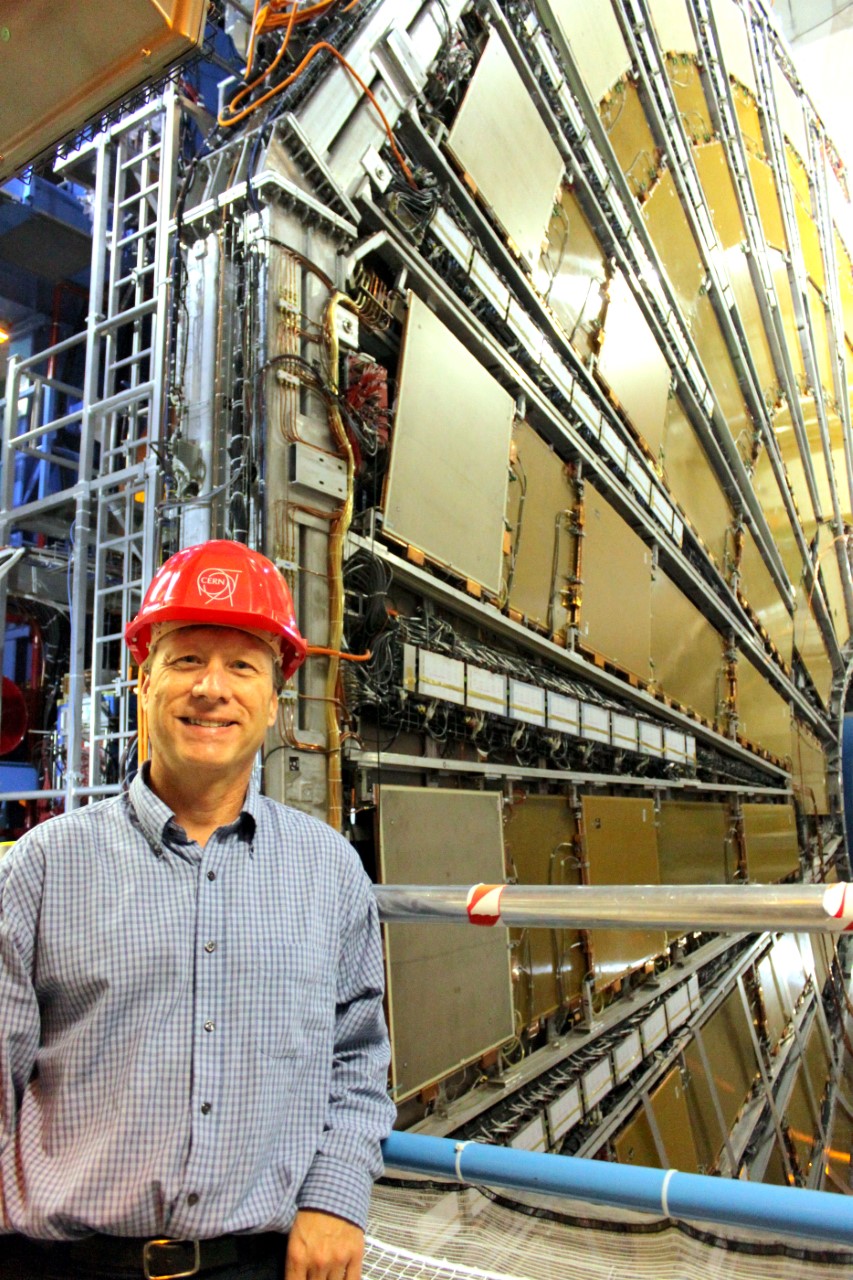 NORMAN – A University of Oklahoma-based researcher said he sees the power and divine nature of God revealed in his research. Michael Strauss, a researcher in experimental particle physics, has written a book to tell about his findings. 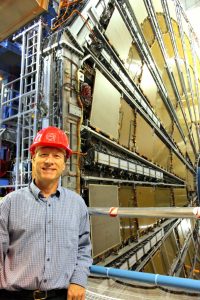 Michael G Strauss, Ph.D stands in front of the ATLAS detector at the Large Hadron Collider (LHC) at CERN laboratory near Geneva, Switzerland.

Strauss is a physics professor at the University of Oklahoma Homer L Dodge Department of Physics and Astronomy. “My research is in Experimental Particle Physics,” he said. “I am currently studying data from the ATLAS detector using the Large Hadron Collider (LHC) at CERN laboratory near Geneva, Switzerland. This is the world’s best instrument for testing the predictions of the standard model of elementary particles and fields, and to look for experimental deviations from those predictions.”

In his scientific study, Strauss said he sees God’s invisible attributes such as His eternal power and divine nature in his research, citing Romans 1:20. Strauss’ book, The Creator Revealed, discusses his findings in science and faith. “I believe that as a practicing scientist and as a Christian I may have something to offer in the discussion concerning the relationship between Christianity, science, and objective thought,” Strauss said.

The book explores how modern scientific discoveries of the origin and design of the universe proclaim the character of God and agree with the biblical story of creation. “One of my strengths is to be able to take complex ideas and explain them in simple conversational language.

“I see scientific evidence for the existence of God that I talk about even in secular universities. The scientific signs that point to God are as follows. The origin of the universe has a beginning; it looks like it had a beginner. With the fine-tuning of the universe, it looks like the universe was designed. The earth seems to be a rare planet. It’s hard to make a planet like the earth, so what does that tell us about the place of humans? Maybe they have a special place. As I look at the book of Genesis I see described what I also observe in science,” Strauss said.

“Reading this book, I hope Christians will take away a bigger view of who God is and understand that the truth He has revealed in nature is exactly the truth He has revealed in Scripture. You don’t have to force those, as Romans 1:20 says, they are for everyone to see, ‘so that they are without excuse.’ For the nonbeliever (reading the book), they are going to see that science agrees with what Scripture says, seamlessly,” he concluded.

Strauss will be speaking in the chapel service at Southeastern Seminary on March 19 in Wake Forest, N.C.