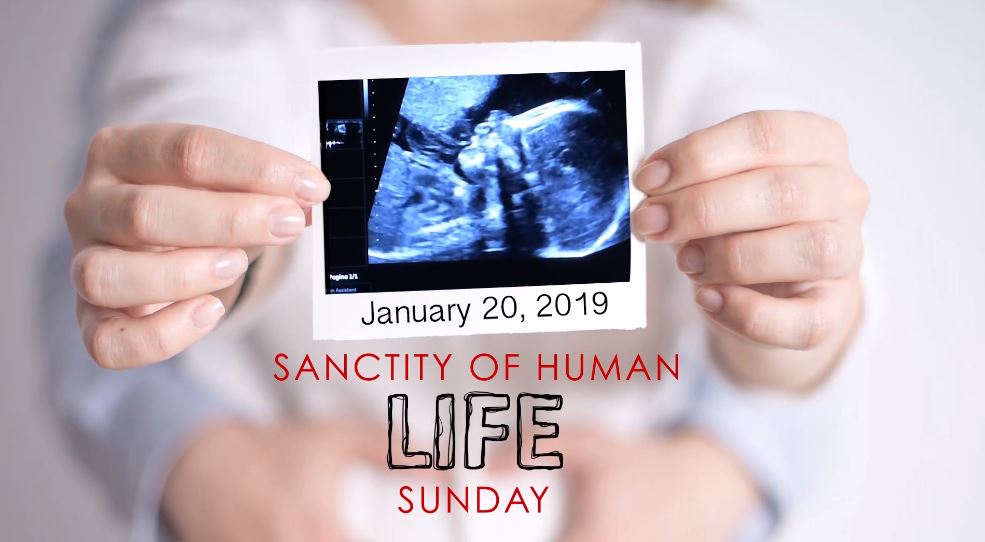 On Sunday, Jan. 20, many churches across the Southern Baptist convention will observe the annual Sanctity of Human Life Sunday (SHLS).

Across Oklahoma—from smaller in attendance churches to larger churches—Oklahoma Baptists will take part in the annual emphasis which dates back to 1984, the year in which former President Ronald Reagan instituted Sanctity of Human Life Day on Jan. 22.

“In 2017, Oklahoma was one of the only states that saw an increase in abortion rate,” said Hobbs. “The struggle to protect the lives of unborn boys and girls is at a crucial point.”

The Baptist General Convention of Oklahoma and Oklahoma Baptist Homes for Children teamed up to produced promotional and educational materials for churches of any size to use.

The 2019 SHLS video depicts the amazing development at each stage an unborn child experiences. To view the SHLS video and other materials, visit www.bgco.org/shls-video.
As of 2019, Oklahoma has four abortion facilities in the state. Meanwhile, there are 40 Pregnancy Resource Centers in the state, which operate based on life-affirming principles.
“I believe God will move powerfully through churches coming together and making a positive statement about every person being made in the image of God and all human life being sacred,” Hobbs added.