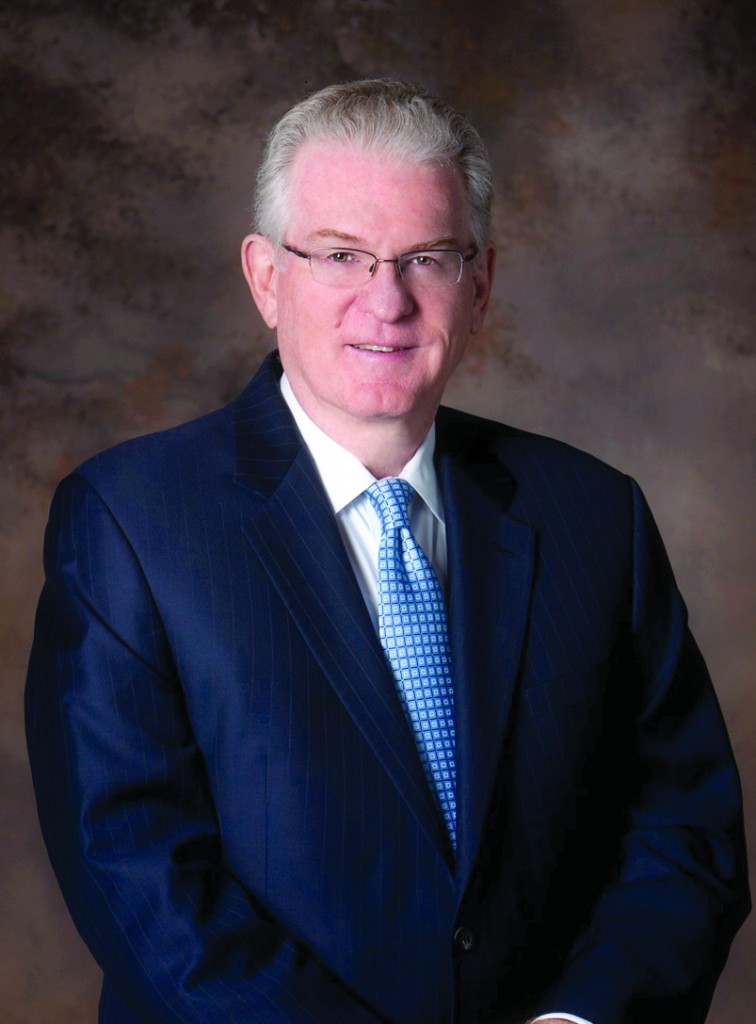 “It is truly a shame that the Courts of the land have gone against God’s Word, thousands of years of tradition pertaining to the meaning of marriage, as well as the will of the people in this state and others. But we are confident, in the end, God’s law remains, and we will move forward in humility and prayer toward building a positive culture of marriage.”