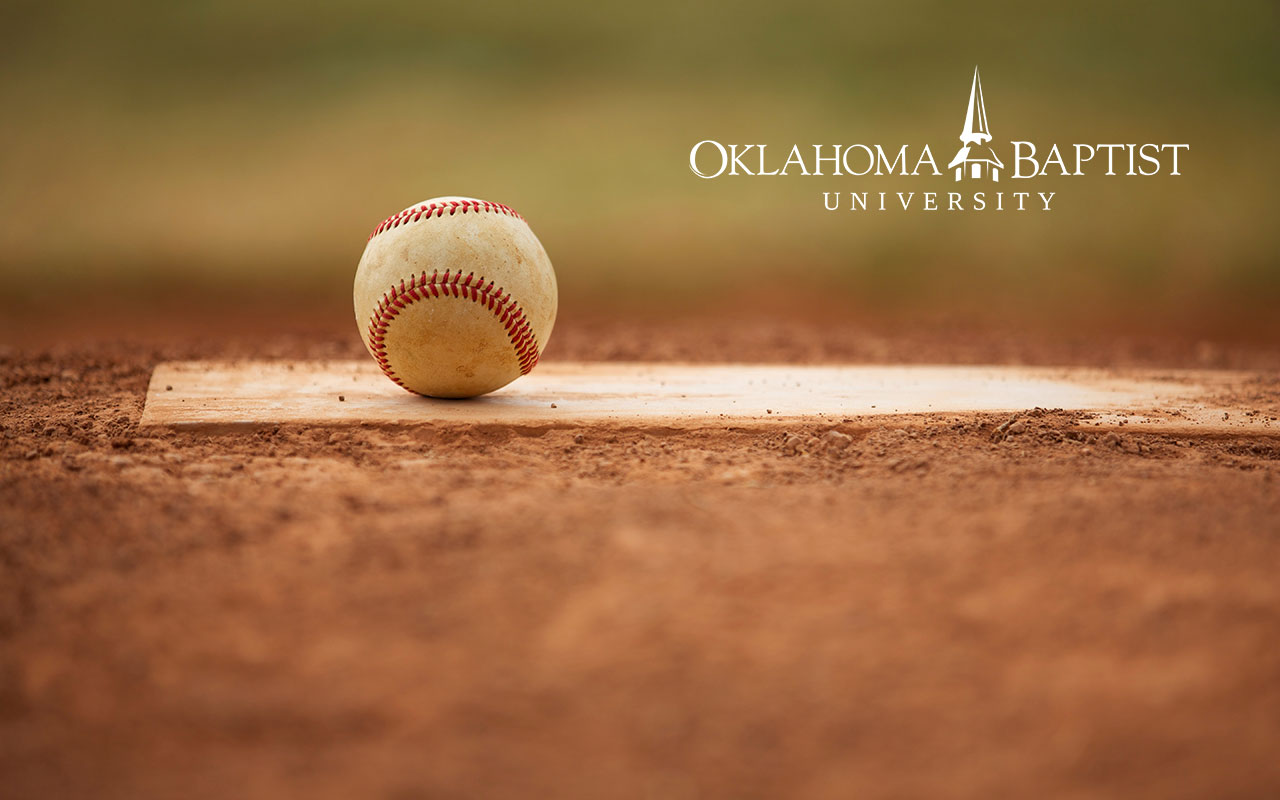 SHAWNEE—The 2016 version of Bison baseball includes a new league, different postseason opportunities and a reconstructed roster that leaves Oklahoma Baptist University (OBU) putting together a puzzle without the benefit of the box top.

“I don’t think we’ll know the full impact of going into the NCAA until the season is over,” said OBU Coach Bobby Cox. “We have a lot of question marks going in. We had a good group of seniors and we lost one to the draft that could have come back and some kids—three All-Americans—who decided to stay in the NAIA and not transition with us. Having to get such a big class, it has been a difficult transition for us. Having said that, I think we did a good job getting quality kids that will help the program. (Assistant Coaches) Chris (Cox) and Cody (Painter) did a great job for us.”

The Bison head into the Great American Conference as a provisional member this year and while there is some familiarity—especially with the Oklahoma side—there are some lingering questions.

“We think we know some of the league,” Cox said. “We’ve played a lot of those people in the past, but I don’t think you know completely until you make a run through it and then look back and evaluate it.”

What the Bison have is a strong starting group and not much in terms of quantity to fill in behind them.

The Bison look to have a solid pitching staff, despite two starters going in last year’s major league draft. The staff is headlined by returning junior Jinny Parra. Parra was 10-2 last season with a 2.62 earned run average.

“We return Jinny Parra, who is coming off an All-American type season,” said Cox “He went out and played in the summer collegiate league and was an All-American there. He’s definitely a team leader.”

A young tandem behind the plate will be handling that pitching staff with sophomore Cody Ziegler and California freshman Austin Whittaker (Adolfo Camarillo High School).

Ziegler (.319 batting average, 17 RBI) was the back-up catcher last season and will step into a starting role.

The outfield group will be the most competitive in terms of playing time.

“I think the outfield has a lot of good speed out there,” said Cox. It’s really a good defensive-type outfield for us. That’s the one place on the club we do have some quality depth.”

Ryan Joyce (.354, 6 home runs) and Thaddaeus Rhoades (3-6, 2 RBI) are the lone returning players and Arnold will be in the mix for playing time as well.

While the club, with only eight returning lettermen, came in unfamiliar with each other and will go forward into uncharted waters, Cox is preparing them to continue a successful tradition.

“As a group we’re pretty excited about the challenge of what’s ahead of us this year,” said Cox. “With the defections, there was a sense we might not be very competitive. But these guys have stepped it up and will prove they are capable of competing. The guys who chose to come back took up the mantle and are ready to carry on the tradition and move the program forward and compete at a high level.”