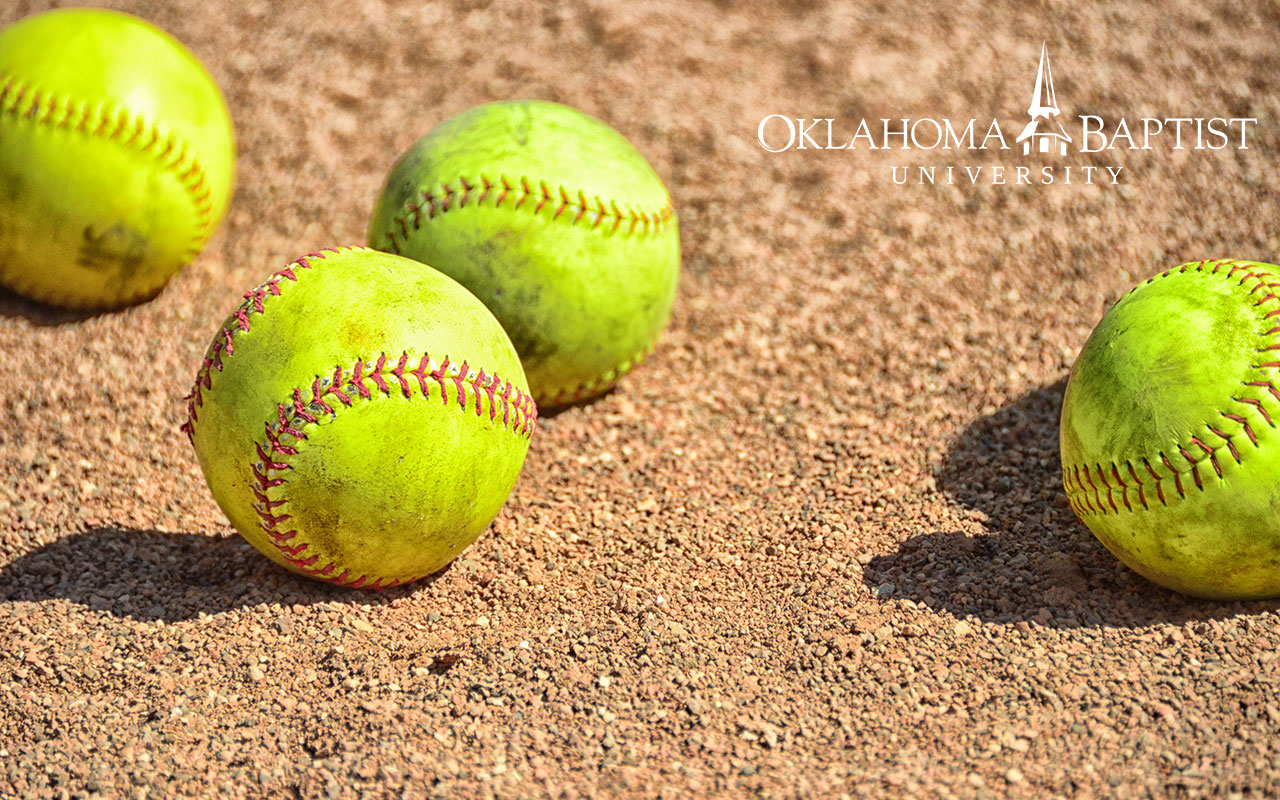 SHAWNEE—Picked last in the Great American Conference (GAC), Oklahoma Baptist University (OBU)may have a few tricks up its sleeve as they transition to the NCAA and the GAC schedule.

The team features a deep pitching staff and what is expected to be a strong defense.

A nuance of the GAC is the four-game series with opponents instead of the home-and-home sets. The four-game set up with back to back doubleheaders at one site would have taxed OBU’s pitching staff last year. This season, OBU has four pitchers.

“I like my pitching,” said OBU Coach Pam Fink. “We have a four-pitcher staff and that means we have a lot of options. We have four-game series in two days so it’s important to have enough pitchers for that.”

OBU has three catchers to work with those battery mates, including returning starter Kasey Maddox, who had 11 home runs last season. Madison Vaughan and Miranda Garza also give the Lady Bison options.

“Kasey brings a lot of experience and leadership and is one of the hardest working players,” said Fink. “Her arm strength has improved and she has ability to get on base. She’s a fiery player who just loves to play and she handles pitchers well.

OBU returns Harlee Griffis at second base and she will get some competition there from newcomer Rachel Birchfield. Third base is solidly in the hands of returning starter Caitlin Hall. Jill Shipman won the starting job at shortstop this fall.

The Lady Bison outfield is loaded and led by senior Shalee Cordell, a senior from Newcastle who hit .414 last season.

Parasich and Burgess will be pushed by transfer Sam Barry.

Alex Gabriel and Kayla Johnson are first-year outfielders who are making strides to adjust to college softball.

Also new to the mix this year is assistant coach J.D. Widner.

“Coach Widner brings a lot of energy and gets things done,” Fink said. “He understands the game and is working well with the hitters. And they listen to the things he has to say. He has already shown he can do a lot of great recruiting.”

Along with the half-new roster and new assistant coach, OBU also experience a new association and new conference this season.

“The transition has been interesting. I think we’re all handling it very well,” Fink said. “Not only are we transitioning to NCAA, but half of our team and coaching staff also are new. It’s all a positive direction in which we are moving. We are looking at what the important things are in our program and looking closer at the type of player we’re recruiting. It’s a positive change.”

As for the new conference, Coach Fink sees tough weekends ahead.

“The Great American Conference, I have no idea. I know it’s going to be very different,” Fink said. “One through 11 are going to be tough competitors. There’s not a weekend you’re going to go out and count on going 4-0. This is a hitting conference. Overall it’s a good fit for us in softball. We’ll be in the mix of things.”