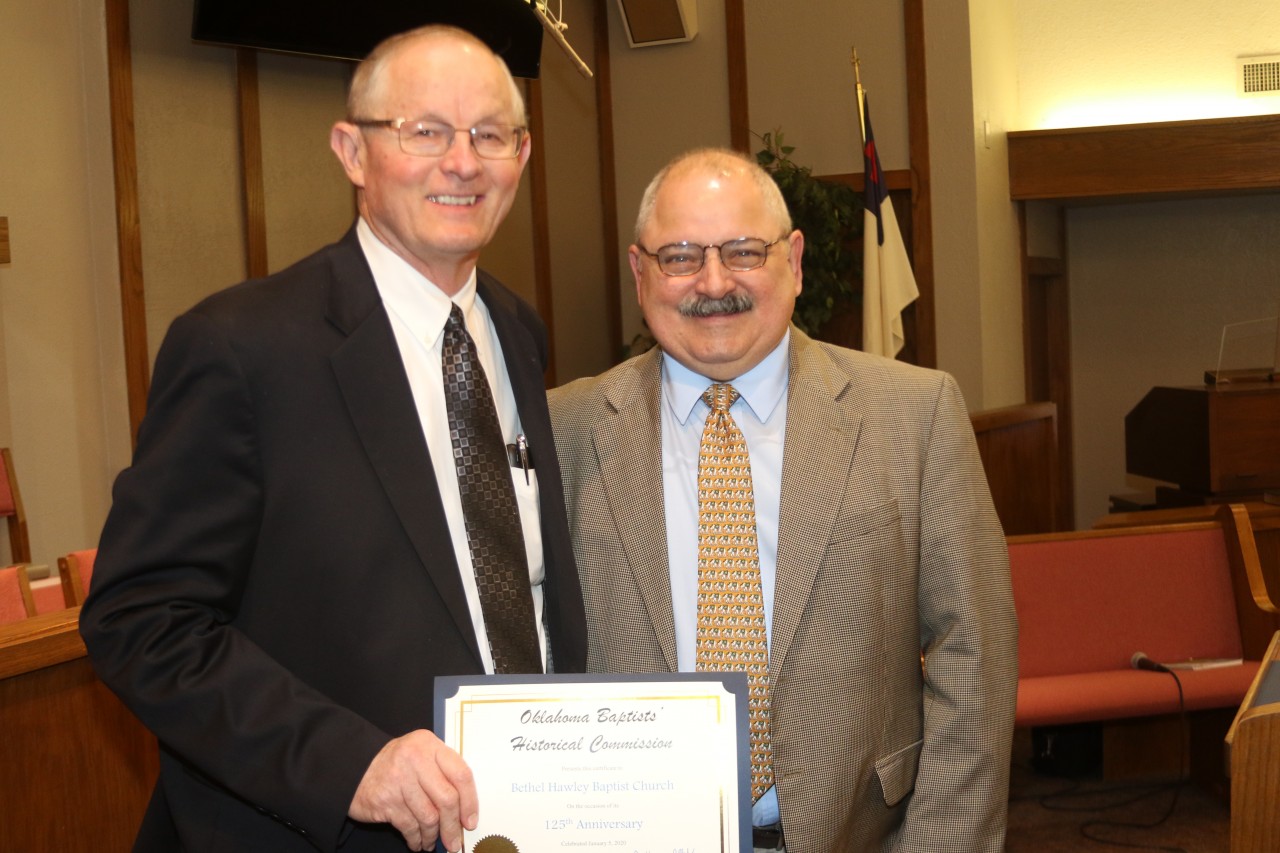 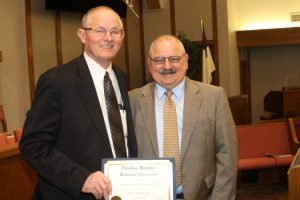 NASH—In 1895, Dan and Catherine Russell, an African-American couple who lived in Nash, but attended a church in Anthony, Kan., wanted to have a church in their hometown, so they donated land to establish the congregation of Bethel Baptist Church. The emergence of another church named Bethel nearby led to local residents referring to Bethel Baptist Church as Bethel at Hawley.

The church was incorporated in the 1980s, and members voted to retain the name as Bethel Hawley, even though the other Bethel church had long become defunct.

On Jan. 5, the church observed its 125th Anniversary with a day-long celebration that featured guest speakers, recognitions, remembrances, special music and a luncheon following the morning worship service. 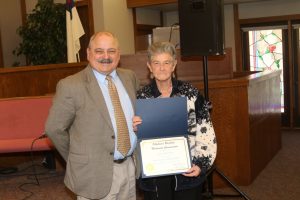 Gary Lillie, who has served as pastor of the church for 41 years, said, “The town dried up in the 1940s. Now, it consists of the church and two houses, one of which is the parsonage, and one that is vacant. The church is still here because there is a strong sense of community that extends far beyond Hawley.” 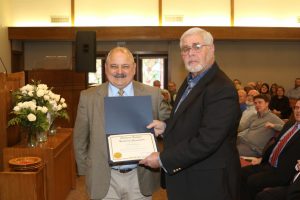 While the church averaged about 30 members when Lillie came in 1978, it now averages around 100 every Sunday. As a testament to the church’s ministry and legacy, more than 250 people attended the 125th Anniversary celebration.