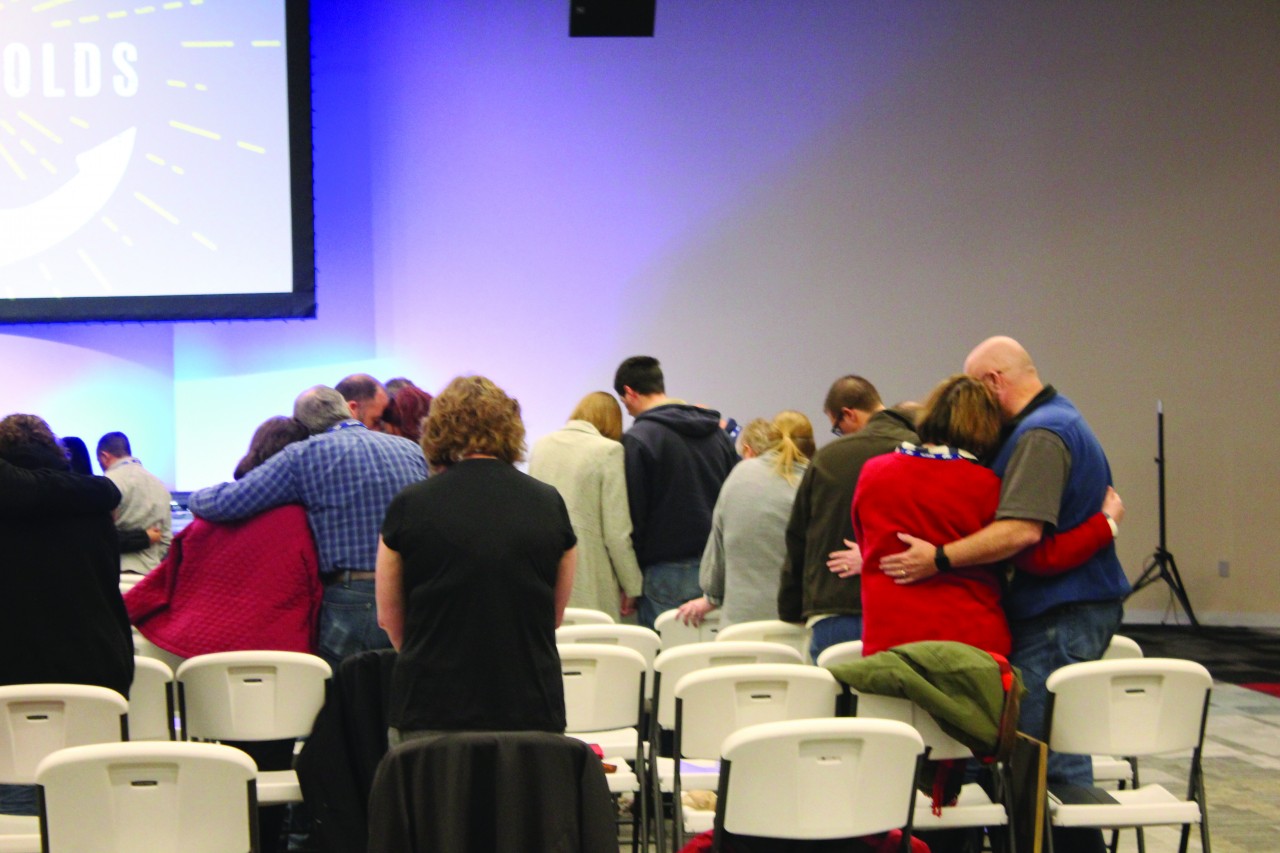 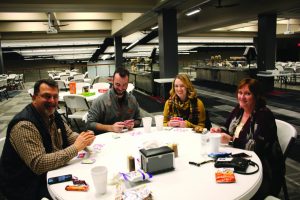 Philip Jones serves as the MVP strategist for the Baptist General Convention of Oklahoma (BGCO) and led 178 attendees at the second annual retreat. Last year, 98 were in attendance.
“It was a high watermark for most of these guys,” Jones said, describing the event. “We hear how a pastor is on the verge of quitting and how (the retreat) spoke to them, giving them the ability to recommit and refocus.”

Ken Weathersby, vice president for the convention advancement for the executive committee of the Southern Baptist Convention, and David Burton, president of David Burton Ministries in Orange Park, Fla., were the two keynote speakers of the retreat.

Master’s Voice, a favorite worship music group among Oklahoma Baptists, provided music throughout the retreat. “Master’s Voice is always a highlight with how they minister,” Jones said. “They made it a complete weekend.” 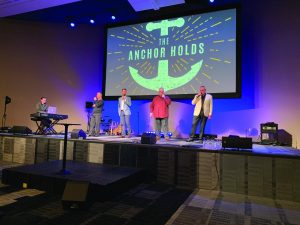 “From the pastors’ wives perspective, this retreat gave them an opportunity to make new connections and new friends,” Jones said. “This retreat is probably the only opportunity for many MVP wives to attend something organized just for them.”

Jones said the retreat is an opportunity for MVPs to focus on preaching and sermon development. He is planning to organize more breakout sessions next year to meet specific needs for MVPs.
“The retreat, as far as worship time and encouragement, it’s all great,” Jones said. “But for this retreat to be unique, it needs to find its own place with MVPs. For them to come to a conference, they are giving up two days’ work, and they are making a sacrifice. If this is the only retreat they come to, then I want to make it worth their while.”

Jones said he originally got the idea to have the MVP retreat from Ray Gilder with the Tennessee Baptist Convention, whom Jones said is “one of the experts in bivocational ministry.” Gilder told Jones the “biggest thing” they offered was a retreat, and Jones was convinced providing a retreat for MVPs in Oklahoma would be powerful experience.

“This is totally funded by the BGCO,” Jones said. “With the leadership here, we all understand how important it is to make an investment in these guys. This is a major investment.”
For more information on MVP ministry, visit www.bgco.org/mvp or contact Jones at pgjones@bgco.org.