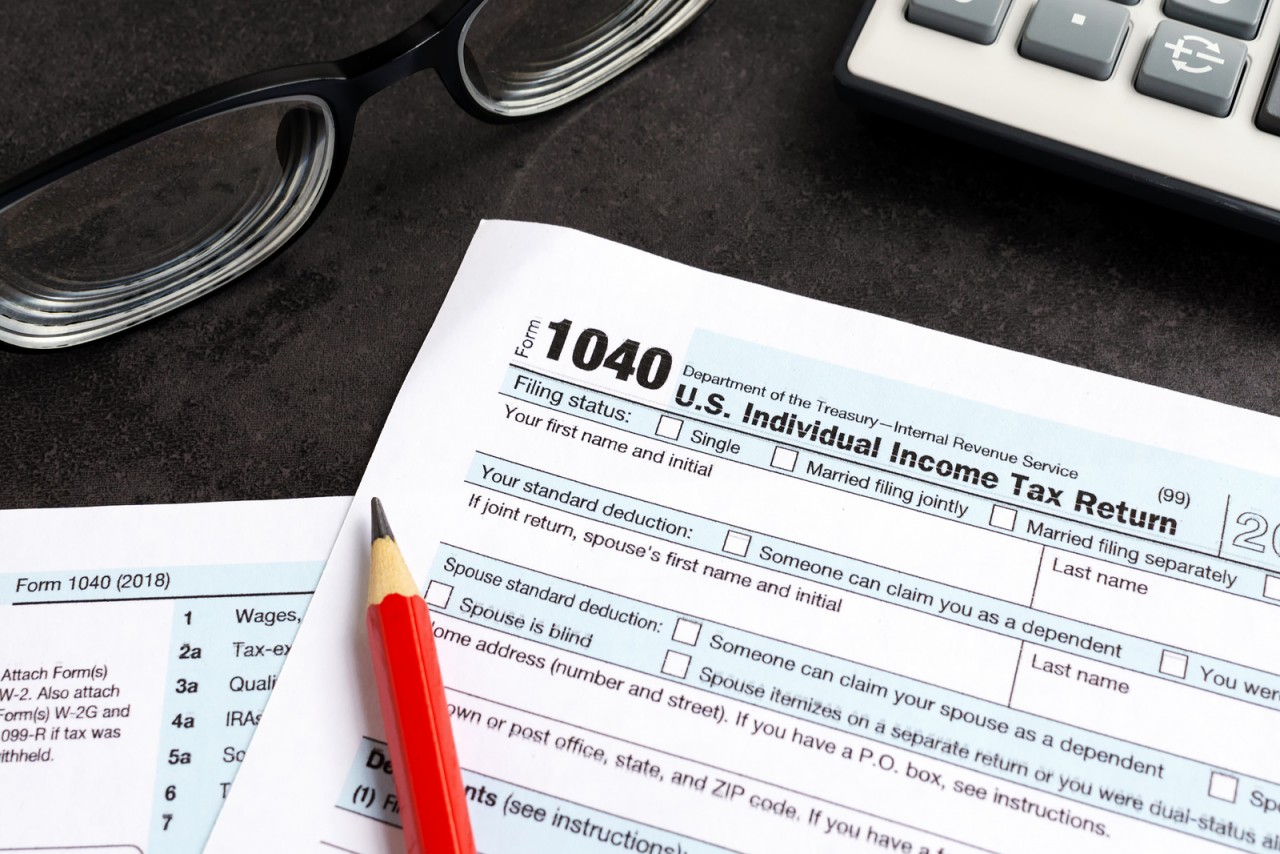 A three-judge panel of the Seventh Circuit Court of Appeals in Chicago ruled unanimously the long-standing clergy allowance does not violate the First Amendment clause that prohibits government establishment of religion. The decision reversed a federal judge’s 2017 opinion that invalidated the allowance as a violation of the establishment clause.

The Seventh Circuit panel ruled the housing allowance is constitutional under two of the U.S. Supreme Court’s church-state precedents. The allowance, the judges said, “falls into the play between the joints of the Free Exercise Clause and the Establishment Clause: neither commanded by the former, nor proscribed by the latter.”

“We are thankful that the Seventh Circuit sided with a host of legal experts that the housing allowance allows churches of all types to best provide for their pastors’ needs without favoring any one over the other,” GuideStone President O.S. Hawkins said in a news release.

GuideStone expects challenges to the allowance to continue “as groups like the Freedom From Religion Foundation seek to undermine churches and ministries in any way they can,” Hawkins said. “We will continue to monitor future cases and stand ready to advocate alongside our Southern Baptist family and alongside a coalition of large and historic pension boards for the benefit of the pastors we are privileged to serve and, indeed, pastors throughout this country.”

Russell Moore, president of the Ethics & Religious Liberty Commission (ERLC), described the ruling as “a victory for all Americans who care about the cause of religious liberty and desire to see communities flourish.”

“That’s because it’s in no one’s interest for the government to penalize clergy in small congregations faithfully serving their communities,” Moore told Baptist Press in written comments. “The court was right to say providing a tax exemption does not ‘connote sponsorship.'”

The clergy allowance “has never been about an establishment of religion but instead applied indiscriminately across religions,” he said. “I’m thankful to see sanity prevail in this ruling, as are millions of men and women around the country.”

GuideStone and the ERLC signed onto a friend-of-the-court brief filed by the Church Alliance last April that asked the Seventh Circuit to reverse the lower court opinion. The brief contended the housing allowance acknowledges the reality that a minister’s residence is often an extension of a church’s ministry and passes the Supreme Court’s establishment clause tests.

In its opinion, the Seventh Circuit panel decided the allowance—which was challenged by the Freedom From Religion Foundation (FFRF)—does not violate the three-part Lemon test. That standard, named after the 1971 Lemon v. Kurtzman opinion, says a law must have a secular purpose, not primarily promote or restrict religion and “not foster an excessive entanglement with religion” in order to be considered constitutional.

The appeals court panel also ruled the provision is constitutional under Town of Greece v. Galloway, a 2013 Supreme Court decision regarding prayers before the opening of a legislative session that suggested Establishment Clause challenges must be viewed by reference to historical practices and understandings.

Since the federal government enunciated three secular purposes for the allowance, “the first prong of Lemon is satisfied,” Judge Michael Brennan said in the panel’s opinion. The “primary effect” of the housing allowance “is not to advance religion on behalf of the government, but to ‘allow churches to advance religion, which is their very purpose,'” he wrote.

“Providing a tax exemption does not ‘connote sponsorship, financial support, and active involvement of the (government) in religious activity,'” Brennan said, quoting a Supreme Court decision.

Regarding the “historical significance test,” defenders of the allowance “have provided substantial evidence of a lengthy tradition of tax exemptions for religion, particularly for church-owned properties,” Brennan wrote.

The Seventh Circuit panel “rightly recognized that striking down the parsonage allowance would devastate small, low-income houses of worship in our neediest neighborhoods and would cause needless conflict between church and state,” said Luke Goodrich, vice president and senior counsel at Becket, which represented some Chicago clergy and churches in the case. “The tax code treats ministers the same as hundreds of thousands of nonreligious workers who receive tax-exempt housing for their jobs –that’s not special treatment, it’s equal treatment.”

FFRF continued to criticize the housing allowance after the court issued its opinion.

Federal Judge Barbara Crabb of Wisconsin has twice ruled the housing allowance is unconstitutional. The Seventh Circuit overturned Crabb’s 2013 ruling, finding the FFRF—a Wisconsin-based atheist organization—lacked the legal right, known as “standing,” to challenge the allowance. This time, the appeals court agreed with Crabb that FFRF had “standing” because the IRS rejected its leaders’ efforts to claim the ministerial allowance.

The lawsuit did not threaten the part of federal law that enables tax-free use of a parsonage or other home owned by a church or another religious body.

In December 2017, Crabb issued a stay postponing enforcement of her opinion until after the appeals process is concluded.

The Church Alliance is a broad coalition of denominational pension programs that cover ministers who qualify for the housing allowance.

The case is Gaylor v. Mnuchin and Peecher.