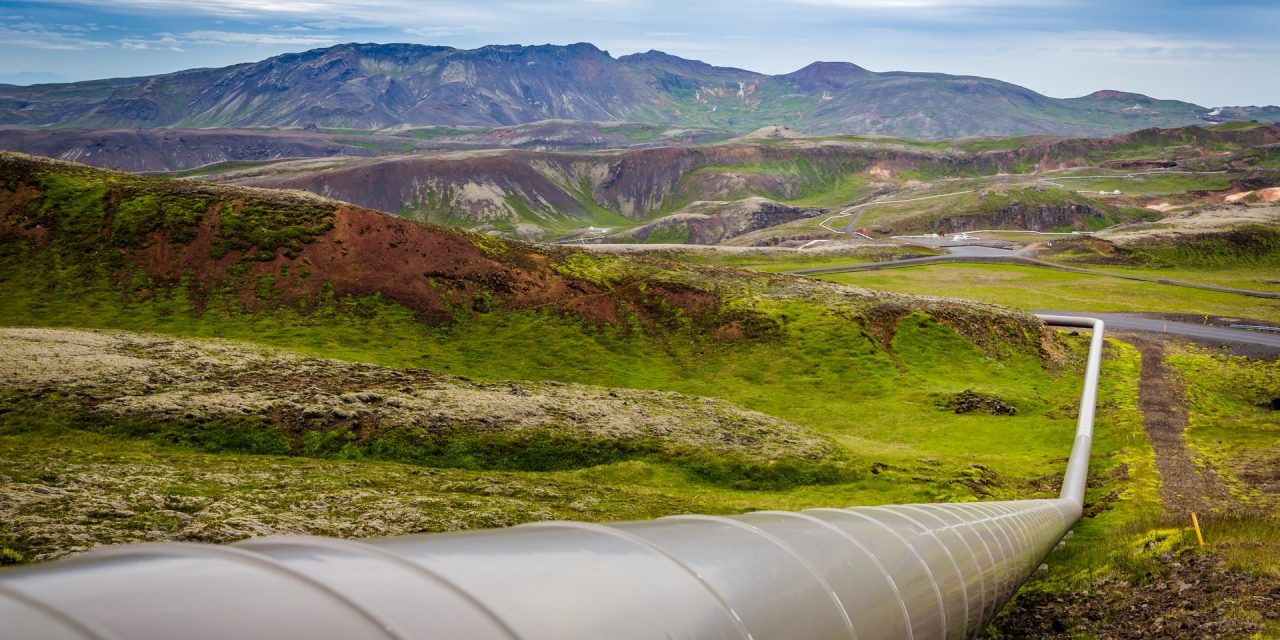 The 75-yard section of a petroleum pipeline which runs under my backyard in metro Tulsa is a very small part of 2.6 million miles of pipeline that fuels our nation with natural gas and oil. Most people are unaware of the existence or importance of this vast network of pipelines because almost all of it is underground.

For more than a year, Oklahoma Baptists have been quietly working on an initiative called “Ministry Pipeline” (MP). This statewide network of mentoring cohorts (groups) is for emerging ministers between the 10th grade and 10th year of ministry. The focus of the Ministry Pipeline is to help these young, emerging ministers flesh out their calling early into their life and ministry, which is when they are making many of their most important decisions.

There were 617 who formally accepted God’s call to the ministry at Falls Creek this summer, who join countless other Oklahomans who have said “yes” to God’s call to ministry.

The Ministry Pipeline is not an event to promote or a resource to sell. It is old school, life-on-life mentoring groups for both males and females who have responded to God’s call to ministry leadership. Each cohort will be led by experienced ministry leaders who will help them flesh out their call.

A year ago, I was praying for a dozen pilot cohorts to launch this month, but as of this writing, there are approximately 100! Half of the groups will be high school and college cohorts, and half will be young ministers (20s-30s) who are serving in ministry somewhere in Oklahoma.

In the classic poem by Homer, The Odyssey, “Mentor” was a loyal advisor to Odysseus who cared for and educated his son. That is a picture of what mentoring can look like, and why the term “mentoring” is so popular.

I prefer the term “discipleship” to “mentoring”—and we have plenty of biblical models to inspire us. There are two Ananias’ in Acts we can learn from. The first Ananias in Acts 5 was a poser who pretended to be generous like Barnabas. Then we meet a second Ananias in Acts 9, who was a pipeliner, not a poser.

“There was a disciple in Damascus named Ananias, and the Lord said to him in a vision, ‘Ananias.’ ‘Here I am, Lord,’ he replied. ‘Get up and go to the street called Straight,’ the Lord said to him, ‘to the house of Judas, and ask for a man from Tarsus named Saul, since he is praying there. In a vision he (Paul) has seen a man named Ananias coming in and placing his hands on him so that he may regain his sight.’ … “At once something like scales fell from his eyes, and he regained his sight. Then he got up and was baptized. And after taking some food, he regained his strength. Saul was with the disciples in Damascus for some time” (Acts 9:10-12, 18-19 CSB).

Ananias met Paul when he was blind and brand new in the faith. He invested in Paul “in Damascus for some time.” Paul would go on to disciple Timothy, Titus, Pricilla, Aquila and countless others. We believe that every future and current disciple-maker needs to be discipled by someone who is already in ministry.

This simple life-on-life discipleship model creates pastoral development opportunities in the most formative years of a minister’s life, which will prayerfully change the trajectory of their ministry, marriage, finances and health. Through MP cohorts, we can teach emerging ministers by drilling down on the implications of their calling. We will teach them not only how to minister in local churches, but also how to “manage” their life and family. We also hope to help them know how to manage their health and finances, which has disqualified too many from mission service.

Oklahoma Baptists currently has 400 people serving oversees with the International Mission Board, but we want and need to send more. Additionally, 40 percent of Oklahoma Baptist pastors told us in a recent survey that they plan on retiring in the next 10 years, which means we need to develop and disciple more ministers within our state to lead our churches.

Barnabas is perhaps my favorite New Testament pipeliner. When his nephew John Mark “wimped out” on his first mission trip, Paul wanted to permanently kick him off the team. Barnabas chose instead to mentor Mark, who got back on his feet and became a contributing author to the best-selling Book in history. Mark would also become an invaluable partner to Peter, and yes, even Paul.

If we ultimately want more Marks and Pauls in Oklahoma and the Southern Baptist Convention, we will need more pipeliners like Barnabas and Ananias to disciple them. If you are interested in leading a MP Cohort, or want to recommend someone between the 10th grade and 10th year of ministry for a cohort, please let us know so that we can connect them soon (mdance@oklahomabaptists.org).

After serving as a pastor for 28 years, Mark is now the director of pastoral wellness for Guidestone Financial Resources. He frequently speaks at churches, conferences, and retreats—often with his wife Janet. Read more from him at MarkDance.net.

View all posts by Mark Dance