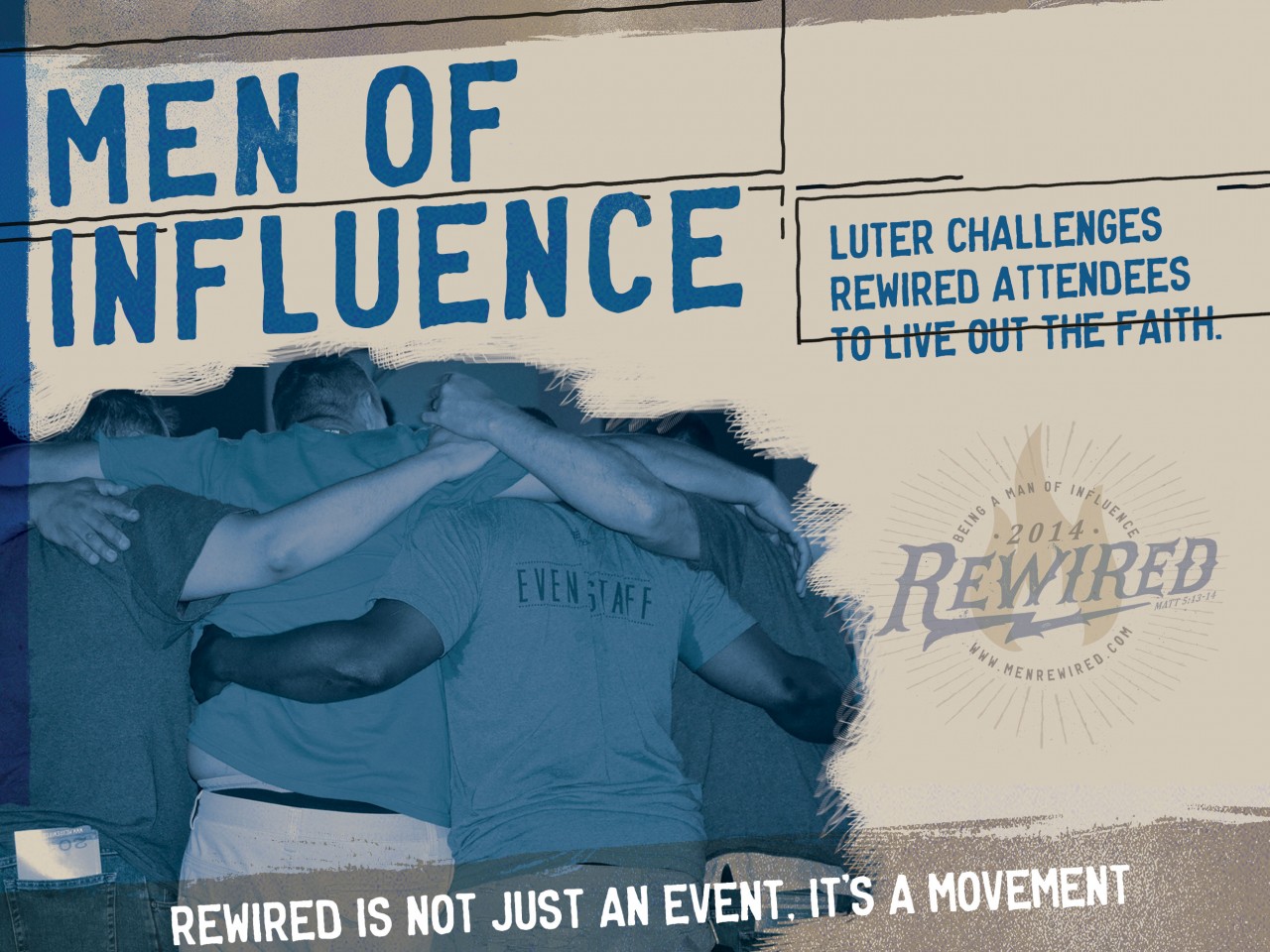 DAVIS—What is mentioned in the information booklet for the Men’s Rewired weekend retreat is accurate, “We have packed more into Rewired than anyone can possibly do.” For the 2014 event at Falls Creek Conference Center, April 25-26, the activities were plenteous, and the theme was well emphasized—“Being a Man of Influence.”

The official count of men attending was approximately 2,200, but those who are familiar with seating in the R.A. Young Tabernacle professed the numbers were well beyond 3,000.

SBC President Fred Luter was the keynote speaker at Rewired.

As always, Rewired’s Friday night main session is a special time, as all of the men gather together for a time of worship in the Tabernacle, with singing and praising led by Matt Roberson and his band. Fred Luter, Jr., president of the Southern Baptist Convention, was the keynote speaker with special guest Propaganda, a nationally-known lyrical artist and Christian rapper, who shared poetic talks. 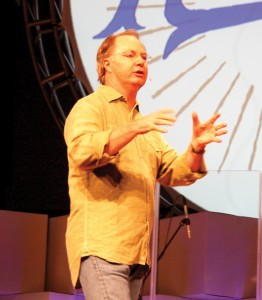 Sports psychologist David Cook shared his experiences with professional athletes to convey his message of becoming a man of influence.

Propaganda spoke on everyday challenges and experiences during his spiritual journey that were challenging to listeners. “I guess you can say I’ve been through a ‘divorce’… with my phone,” is how he ended his first talk, emphasizing his realization he spent too much time on his mobile device. He also gave a worshipful passage, describing God’s Kingdom as one that “works backwards… The ruler serves —Servant King, Suffering Servant…”

Burkhart also gave a presentation Friday night, using visual effects of the multiple white boxes featured on the stage that revealed certain messages when he turned the boxes around. “We had an underlying theme of ‘Influence,’ but we tried to cover all the bases of family, leaving a legacy, finances – all the things that men need help with,” Burkhart said. “I wanted men to see there’s no difference in sacred and secular, that God has placed them where they’re at in their vocation and their family and their world to impact God’s kingdom as a minister of the Gospel in their own way. We just have a different assignments.”

Luter was a hit with Rewired attenders, as many responded positively and were challenged by his sermon. “I want to thank you… for allowing this street preacher from New Orleans, Louisiana to be here tonight,” he said during his opening. “I love the theme, ‘Being Men of Influence.’ Because, guys, it is God’s desire and design for us to be men of influence. When we are not the priests, the provider and the protector of our families, God gets concerned.” 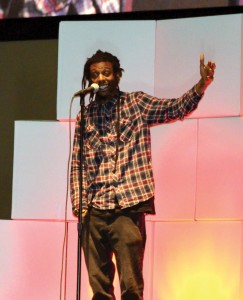 He spoke on Gen. 3:7-10 about Adam hiding from God. “Adam! Where are you, Adam?” Luter repeatedly yelled, and emphasized “I wasn’t looking for God, but God was looking for me!”

A response time was offered after Luter’s sermon. Many pastors lined up on the floor in front of the Tabernacle stage, allowing themselves to counsel men from their churches.

“It’s very important to empower pastors when it comes to men’s ministry,” said Burkhart. “We want every man to have a connection with his pastor instead of some stranger in counseling. At Rewired, we ask all the pastors to come forward, and men are able to go directly to their shepherd, the man they see as a spiritual leader. When (a pastor) is able to walk through the plan of salvation, two things happen. One is a connection with (that man’s) pastor, but also the pastor can safely know he was counseled the right way.”

More than 20 breakout session leaders spoke on various topics that encouraged retreat attenders to be men of influence. A popular session was on a renowned man of influence, as Oklahoma Baptist University Professor Christian George spoke on the life of Charles Spurgeon. “This (session) is something we will probably bring back at least one more year,” said Burkhart about George’s presentation of the famous English preacher. 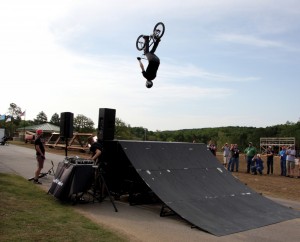 Author and sports psychologist David Cook spoke at Saturday morning’s main session about becoming a man of influence. Citing his experience working with professional athletes, including NBA players and PGA golfers, Cook said all of the accolades and accomplishments mean nothing of lasting value apart from Christ. Only He truly satisfies our deepest longings.

“When I was working with the San Antonio Spurs to develop mental toughness and they won a championship, even that great accomplishment left them still longing for more,” said Cook. “

Cook then talked about his movie and book, Seven Days of Utopia, a fictional tale of a golfer’s spiritual journey. At the conclusion of Cook’s remarks, there was a time of invitation, at which many men made decisions and spent time in prayer.

Rewired concluded with a preview of next year’s retreat. Burkhart announced information on the 2015 retreat is already featured on the website menrewired.com

“We want men to look forward to next year, and understand it’s not just an event, it is a movement, a direction,” he said, encouraging many to go to the website often to find other helpful resources for men’s ministry.