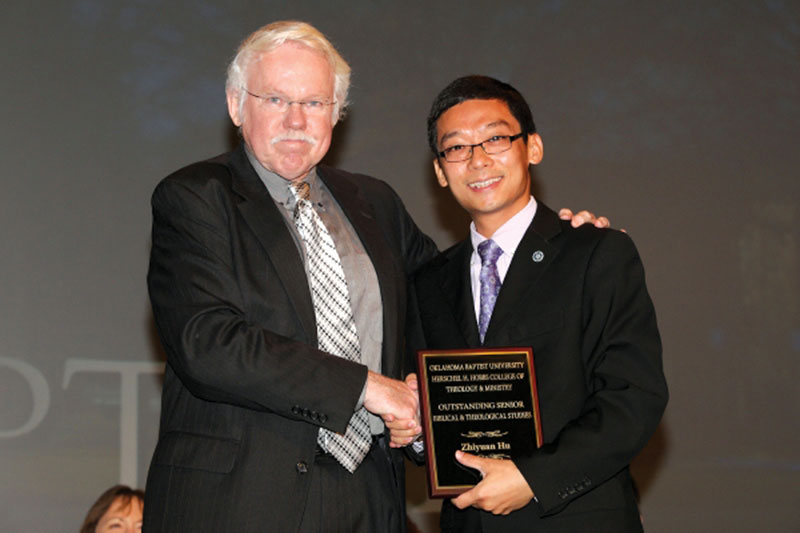 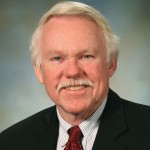 The BGCO has named Mark McClellan as Dean of the Robert Haskins School of Leadership and ethnic evangelism specialist. (Photos: Provided)

Mark McClellan has been named Dean of the Robert Haskins School of Leadership (RHSL) and ethnic evangelism specialist with the Baptist General Convention of Oklahoma (BGCO).

McClellan, who recently retired as Dean of the Hobbs School of Theology at Oklahoma Baptist University (OBU), began work July 1. The BGCO trains leaders for Oklahoma Southern Baptist Hispanic and other ethnic churches through its RHSL program, which graduated its recent class of 27 students in June.

Anthony Jordan, BGCO Executive director-treasurer, said, “The original plan for the RSHL was prepared, at my request, by McClellan (then a consultant with the BGCO). McClellan had been a missionary in Guatemala with focus on developing pastoral leaders. He designed RSHL with a plan that would give pastors without a college background the opportunity to sharpen their biblical and practical skills.”

In more recent years, the BGCO has united with Golden Gate Seminary, to expand the educational program. Marta Elisa Caceres has served as RHSL director and will continue to serve in that capacity at the BGCO.

“Marta Elisa has raised the quality and quantity of our work,” said Jordan. “I know that Marta Elisa and Mark will form an outstanding team as we seek to grow this valuable ministry. Marta Elisa will direct the Oklahoma City center and the multiple teaching sites throughout the state. Mark will give overall oversight to this ministry.

“The number of Hispanic Baptist churches continues to grow in Oklahoma. With better trained leaders, we will add strength to these churches. I am so thankful and proud of our Hispanic leaders here at the convention and the many graduates of the Robert Haskins School of Leadership.”