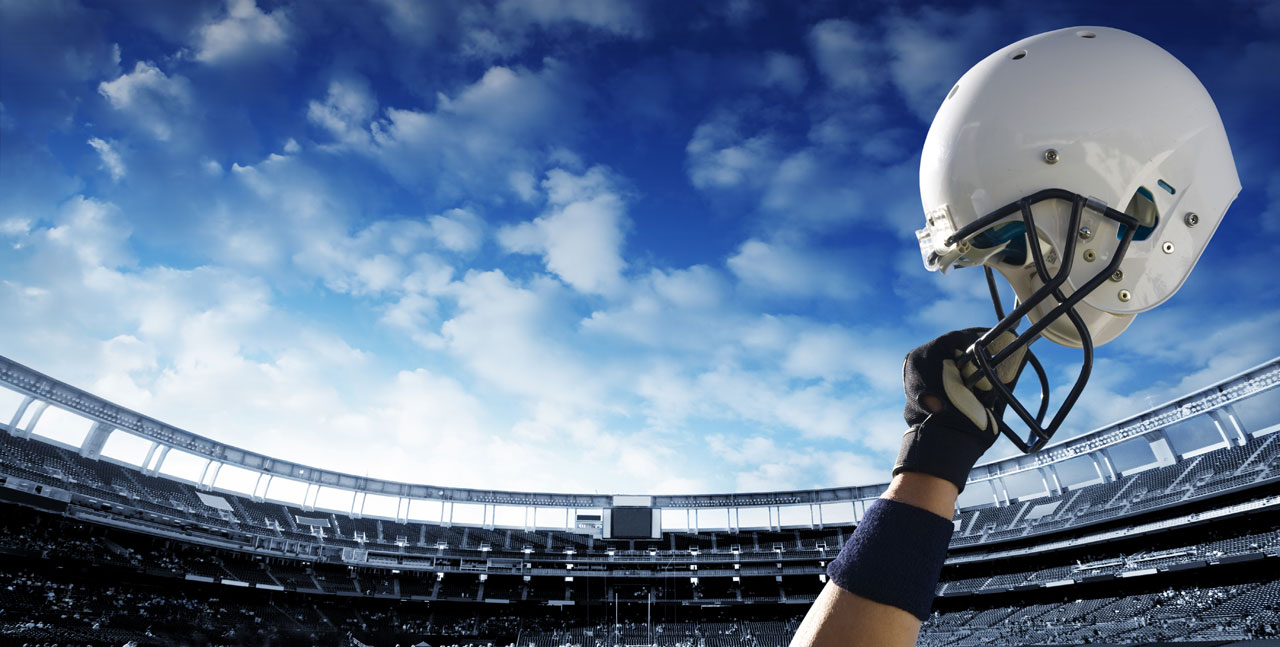 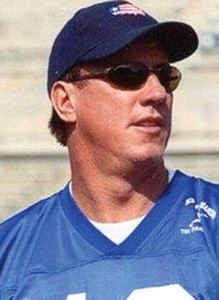 Nineteen years after his retirement from the NFL, Kelly faced enemies even more terrifying than incoming linebackers—the death of his son and two battles with cancer.

His story has impacted thousands across the nation as “Kelly tough” has become a common phrase when describing how he has overcome the many struggles in his life.

Hundreds of men gathered in Nashville’s Municipal Auditorium for the “Main Event” to hear Kelly as well as such speakers as Mike Huckabee and Tony Evans convey how God had an impact on their lives and how that same impact can be experienced by those in attendance.

The June 19-20 conference in Nashville was sponsored by LifeWay Christian Resources of the Southern Baptist Convention to empower and equip men. It followed an earlier stop in Vancouver, Wash., with the next Main Event venue in Kansas City, Mo., July 17-18.

Hall of Fame quarterback Kelly took the stage to share his testimony and how he battled through the death of his son Hunter.

Hunter was diagnosed with Krabbe Leukodystrophy, an inherited fatal nervous system disease. With the typical life expectancy for Hunter’s disease around 14 months, family and friends marveled as Hunter fought the disease courageously until he passed away at age 8.

“I hit rock bottom that day . . . probably the hardest time of my whole life,” Kelly said.

Hunter’s legacy has had a lasting impact. In his memory, Kelly created “Hunter’s Hope,” a foundation that “was established to address the acute need for information and research with respect to Krabbe Disease and related Leukodystrophies,” according to the foundation’s website.

Kelly then spoke of his own personal health struggles. After his NFL career, Kelly was diagnosed with jaw cancer on two occasions, but he is currently cancer-free. Kelly thanked everyone who has supported him and his family for being a source of encouragement.

Above all, Kelly thanked God for getting him through the tough times. The Buffalo Bills quarterback was considered tough in his playing days as he survived hits from the likes of Reggie White and Derrick Thomas. However, Kelly told the crowd that coming to know the Lord was a transforming experience, noting that “I was nothing compared to what I am now.”

Presidential candidate Mike Huckabee also took the stage to outline how he believes men should react to both the climate of the government and of the culture.

Just a few days before the June 26 Supreme Court ruling on same-sex marriage, Huckabee asked the crowd what they would stand for when it came to the heated debate.

Huckabee noted the moral decline he sees in America as a major blow to God’s favor and warned, “As we continue to turn from Him, we should not expect Him to turn for us.”

The founding fathers were a recurring theme in Huckabee’s speech as he praised them for making God a priority both within the government and within the culture.

He concluded by asserting that only God could settle the debate on marriage.

“The Supreme Court may be the supreme of the various courts, but it is not the Supreme Being . . . . It is not their decision to make,” Huckabee said.

Tony Evans, author of Kingdom Man: Every Man’s Destiny, Every Woman’s Dream, then spoke on the concept of a “Kingdom man” who “will take (his) stand as a representative of Jesus Christ.”

The “Kingdom man” is not ashamed of the Gospel and puts God and his family as first priority over all, Evans said. “You cannot be a secret agent Christian . . . . It’s time, men, to take your stand.”