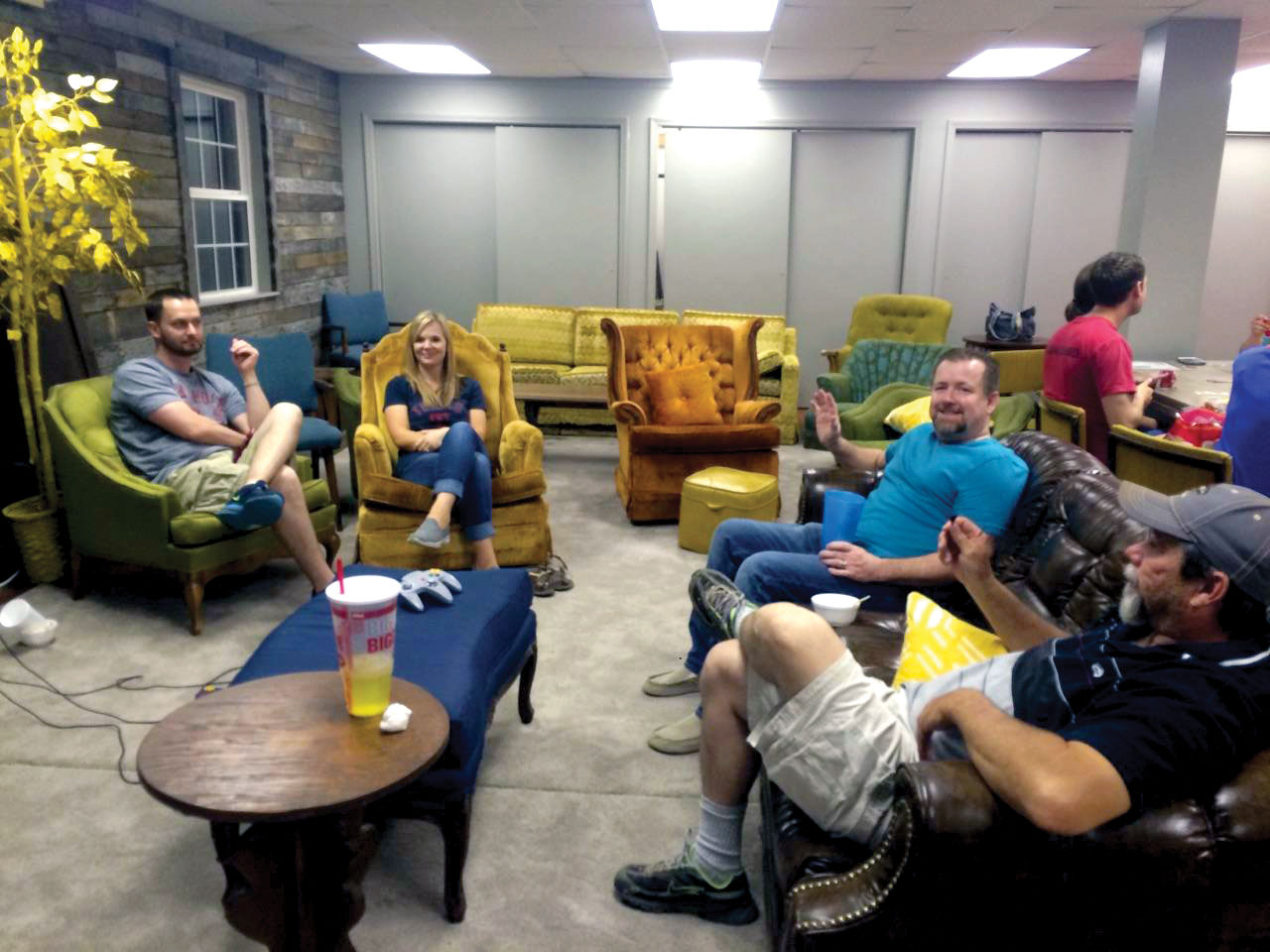 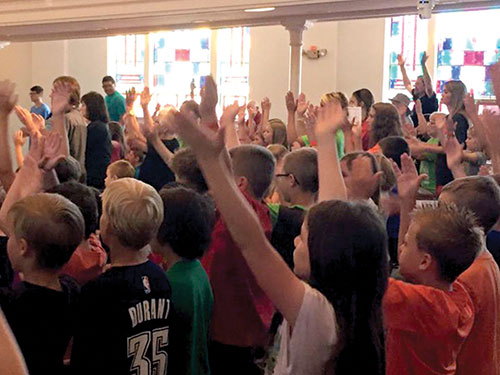 Members of Muskogee, First, embrace an active life of fellowship, Bible study and worship of Christ. The church makes frequent use of the BGCO’s ReConnect Sunday School resources. (Photos: Provided)

Rick Jones was not a Christian. His wife Debbie consistently prayed for him, and the class they were attending also were praying for Rick to become a believer in Christ.

In 2013, Eric invited Rick to Men’s Rewired retreat at Falls Creek. “God really got a hold of him,” said Eric, explaining that Rick accepted Christ as his Lord and Savior that weekend.

Soon after that weekend retreat, Eric asked Bob Coburn, Rick’s Sunday School teacher, to disciple Rick, and they went through a one-on-one discipleship study. “Rick has just grown by leaps and bounds and is on fire.”

Chad Cox is a longtime member of Muskogee, First, but Eric said Chad developed some anger and bitterness and was struggling with sin in his life. On the way to another trip to attend Men’s ReWired, Eric and Chad rode together, and since they were the only ones in the car, they had a chance to talk about what was happening in Chad’s life. ReWired at Falls Creek also was the setting for Chad to get his life straight with the Lord.

After Chad went through a discipleship study, both he and Rick were hungering for more, Eric said. So, Eric decided to pair up both men and have them start a small group Bible study. “I knew they needed to be pushed toward leadership because they would grow even more if they were in leadership roles.” 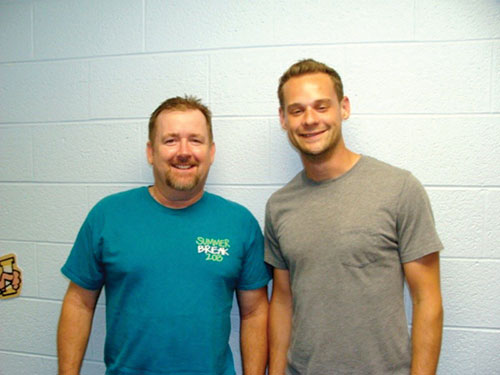 From left, Rick Jones and Chad Jones, members of Muskogee, First. Jones accepted Christ at the BGCO Men’s Rewired Retreat and was connected to the church through Sunday School. (Photos: Provided)

Earlier this year, Rick and his wife Debbie and Chad and his wife Noel, along with two other couples, started to meet on a Sunday morning. It wasn’t long before this group of eight experienced numerical growth. Now, Eric said, the class has doubled to having anywhere from 15-18 on a given Sunday.

The ones who were coming to their class were not regular church attenders. Eric said class attracted some who were unbelievers or were disillusioned and were impressed by the “fire and transparency” shown by Rick and Chad. “They don’t hide anything,” Eric said.

Rick invited a young man to ReWired, where the young man got saved, and now Rick is discipling him on their lunch break. Both ReWired and ReConnect have worked in cooperation to help Rick, Chad and others to grow spiritually. ReWired got them on the spiritual path, and ReConnect is helping them grow.

Eric directed both Rick and Chad to the ReConnect website, where they watched the training video the website offers.

“They really have embraced the concepts of ReConnect, how we are here to connect people to Jesus, His truth, community and missions. They are focusing on helping people get involved,” said Eric. 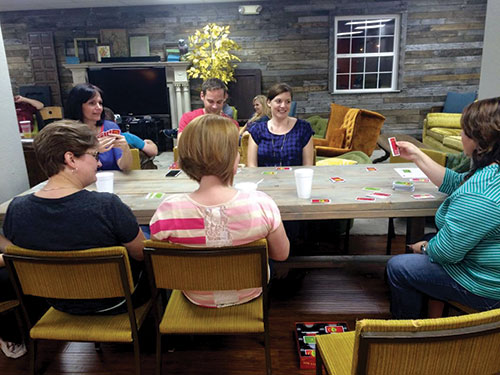 Members of Muskogee, First, embrace an active life of fellowship, Bible study and worship of Christ. The church makes frequent use of the BGCO’s ReConnect Sunday School resources. (Photos: Provided)

This is only one example of how ReConnect, along with other BGCO ministries such as Men’s ReWired, are helping churches connect people to Christ.

For more information on how your church can utilize the resources ReConnect offers visit www.ReConnectSS.com.