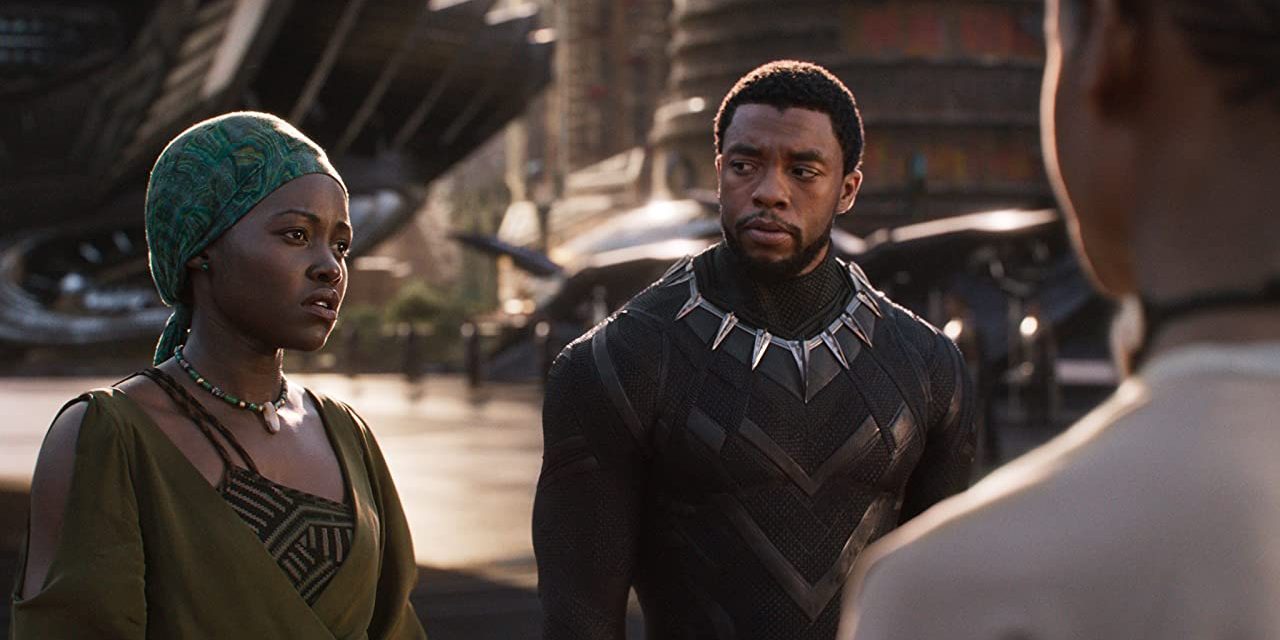 The best feature of Disney Plus is its wide selection of popular films—from Marvel to Star Wars to studio classics—and it’s all available for one low price.

But if you have children, there’s a downside: Many of those movies aren’t exactly kid-friendly.

Black Panther has tons of gruesome violence. The Rise of Skywalker has multiple frightening scenes. And Hamilton—the toe-tapping musical ode to the Founding Fathers—is filled with coarse language.

Thankfully, there’s a new product that offers a solution.

In layman’s terms, this means you can watch Black Panther without the mega-violence, Hamilton without the profanity, and so forth. All you need is a laptop or computer. (More on that in a moment.)

It’s one of the most exciting advancements for film-loving families in the past decade, simply because Disney’s library dominates the family movie realm. ClearPlay is the only company filtering Disney titles.

“Our research has shown that just because a content rating suggests a program is appropriate for children, that is often not the case,” Winter said.

ClearPlay requires a subscription ($7.99 a month after a 30-day free trial) and a Google Chrome browser. Then, by downloading the ClearPlay extension on your Chrome browser, you can filter out the violence, sex and language from Disney Plus films. (You can transfer it to your television through an HDMI cable or a mirroring device.)

Filters are available for every Marvel and Star Wars title, and for several dozen others films, too. (The catalogue is expanding weekly.) ClearPlay also offers a filtering Blu-ray player.

Also worth considering this month:

‘The Chronicles of Narnia: The Voyage of the Dawn Treader’ (Disney Plus: Oct. 9)—The final movie in the Narnia movie trilogy enters the Disney Plus lineup. (The Lion, The Witch And The Wardrobe and Prince Caspian already were on the platform.) It’s based on the C.S. Lewis novels and is filled with Christian symbolism. Dawn Treader is rated PG for some frightening images and sequences of fantasy action.

‘The Mandalorian’ Season 2 (Disney Plus: Oct. 30)—A bounty hunter travels the galaxy seeking justice while protecting a tiny creature called the Child (also known as “Baby Yoda”). The Mandalorian is set in the Star Wars universe and was well-received by most fans, including those who disliked the latest trilogy. I have not watched the second season, although the first season was mostly family-friendly. (ClearPlay offers filters for the first season.) Season 1 episodes were rated TV-14. Not appropriate for young children.

‘It’s the Great Pumpkin, Charlie Brown’ (ABC: TBA)—First aired in 1966, this fall-themed classic tells the story of Linus on his quest to witness the Great Pumpkin, a friendly Santa-type figure no one has ever seen. Despite ridicule from his friends, Linus remains resolute. Some Christians see faith-centric symbolism in the plot: Don’t care what the world thinks. After all, the Christian faith also involves belief in what is not seen.

‘Father Brown’ Season 8 (Amazon’s BritBox)—It’s one of the most family-friendly detective shows on television, and Season 8 is now on Amazon’s BritBox. The plot involves a Catholic priest who has an uncanny ability to solve murder mysteries. Biblical themes, including God’s grace and mercy, are plentiful.