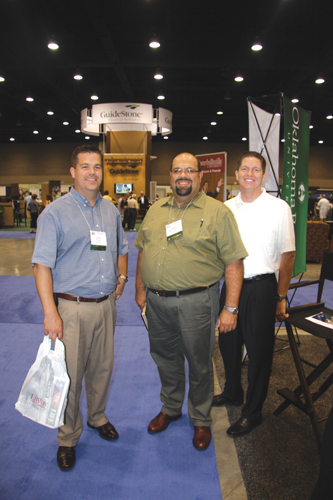 Prior to the annual meeting, the Pastors’ Conference took place on June 21-22 at the Kentucky Fair and Exposition Center in Louisville.

The program included speeches from recognized public figures, such as former Arkansas governor, Mike Huckabee, and Charles Colson. Included on the program was Oklahoma pastor and author, Tom Elliff.

“I just want to share a personal word with you today,” began Elliff, former pastor of Del City, First Southern, who gave his testimony and encouraged those in attendance to find and offer forgiveness.

Elliff, a former SBC president and vice president of the International Mission Board, shared the power of forgiveness from the vantage point of personal experience. He told how he forgave his father, J.T. Elliff, a pastor who left his wife for another woman. Elliff called pastors to forgive those who have betrayed and wounded them in order for Christ to be exalted and their ministries to be more effective.

“An unforgiving spirit is like an acid that eats the container from the inside out,” Elliff said. “For you or for me to be unforgiving is the same as drinking poison and hoping the other person dies; we become the victim.”

Elliff said forgiveness is a matter of faith. “If you will not forgive, you are denying the truth that God is sufficient for you,” he said.

Copies of Elliff’s new book, The Red Feather, were distributed at no charge to all who attended the Pastors’ Conference morning session Monday, June 22. Later that day, Elliff was featured in a live interview with a radio host from the Ethics & Religious Liberty Commission.

In addition to the two-day Pastors’ Conference, Oklahoma was represented on the program of the annual meeting. Baptist General Convention of Oklahoma president Emerson Falls, pastor of Oklahoma City, Glorieta, along with other state officials, was seated on stage and observed during official business sessions.

Jeff Moore, pastor of Altus, First, served on the 10-member committee on resolutions.

“This is my third time to serve on the committee,” said Moore. “I enjoy the work and think what we contribute is important, as it helps create for the public record our sentiments about the Truth and the Word and what we stand for as Southern Baptists.”

The resolutions committee presented five resolutions for consideration by the messengers, including one about President Barak Obama.

“I helped work on the Obama resolution, which we worked over carefully,” said Moore. “We wanted to praise the historic nature of his election and be positive in any way we could, yet at the same time express concern over his public policies that contradict biblical principles. We also wanted to offer our willingness to pray for him.”

Doug Melton, pastor of Oklahoma City, Southern Hills, said he supported the resolution. “I felt like it adequately expressed the sentiment of the messengers,” Melton said.

Upon passage of the resolution, SBC president Johnny Hunt led the gathering in a time of prayer for Obama.

Throughout the annual meeting, a popular place for Oklahomans to connect was the Oklahoma Baptist University booth, part of a gathering of many vendors and ministries.

“The response to our information booth has been great,” said Dale Griffin, OBU’s dean of spiritual life. “Not only have I seen many fellow Oklahomans, I’ve also been pleased by the strong interest from potential students and parents of potential students from all parts of the country.”

The annual SBC meeting also coincided with the 150th anniversary of Southern Seminary (SBTS) in Louisville. Oklahomans were able to tour the picturesque campus, as well as take in other sites in Louisville.

Oklahomans took part with other messengers in a vote to re-focus on missions and evangelism. Dubbed the “Great Commission Resurgence,” the motion was presented by SBTS president Albert Mohler, and after some debate, passed overwhelmingly.

“I was encouraged by the annual meeting and believe Oklahoma, compared with other state delegations, is well-represented and unified,” Moore added. “I like to think we are an example to other states.”

For more information about the annual meeting of Southern Baptists, visit baptistpress.com. 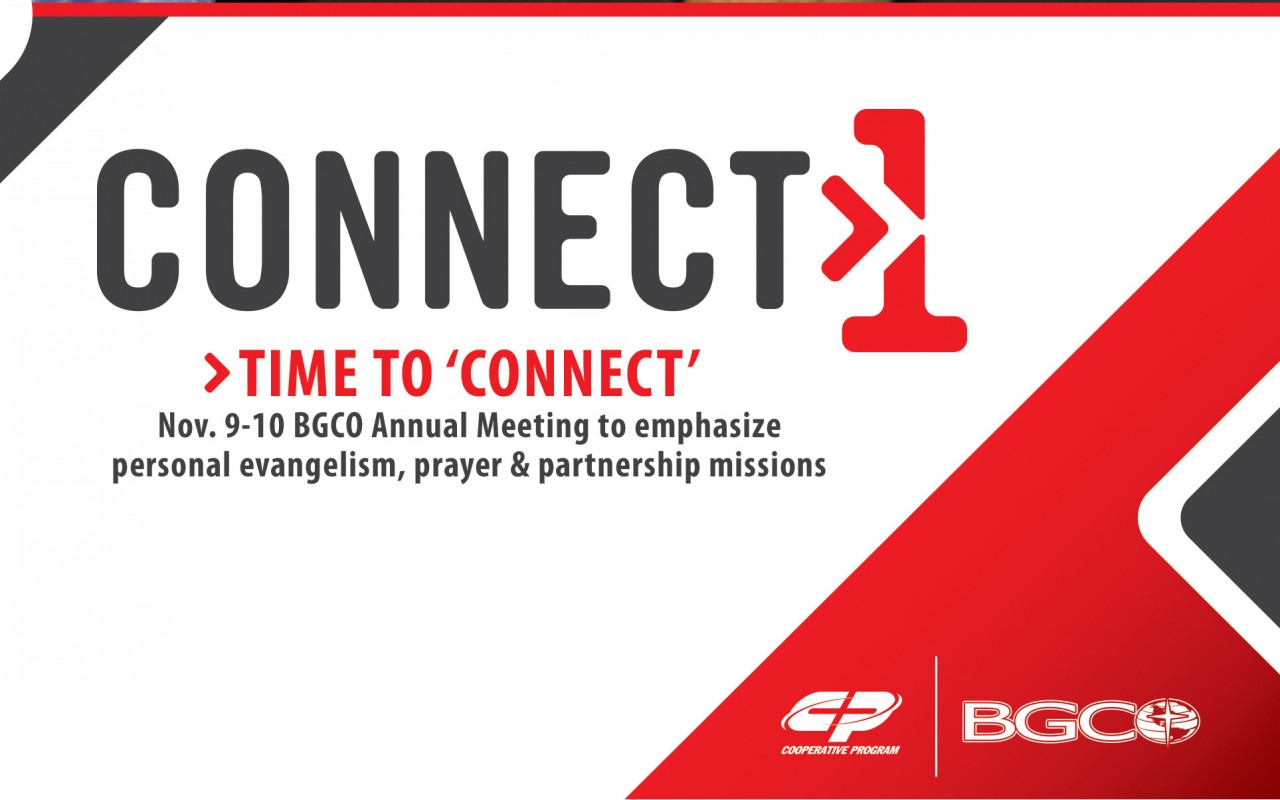 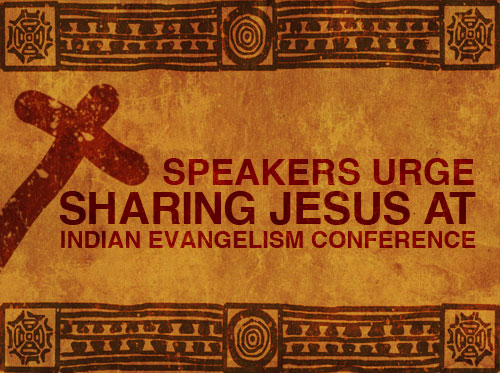 Saying no: Opponents of SQ 788 ‘medical marijuana’ speak up ahead of June 26 vote