Many applauded The Applause of Heaven at Edmond, First 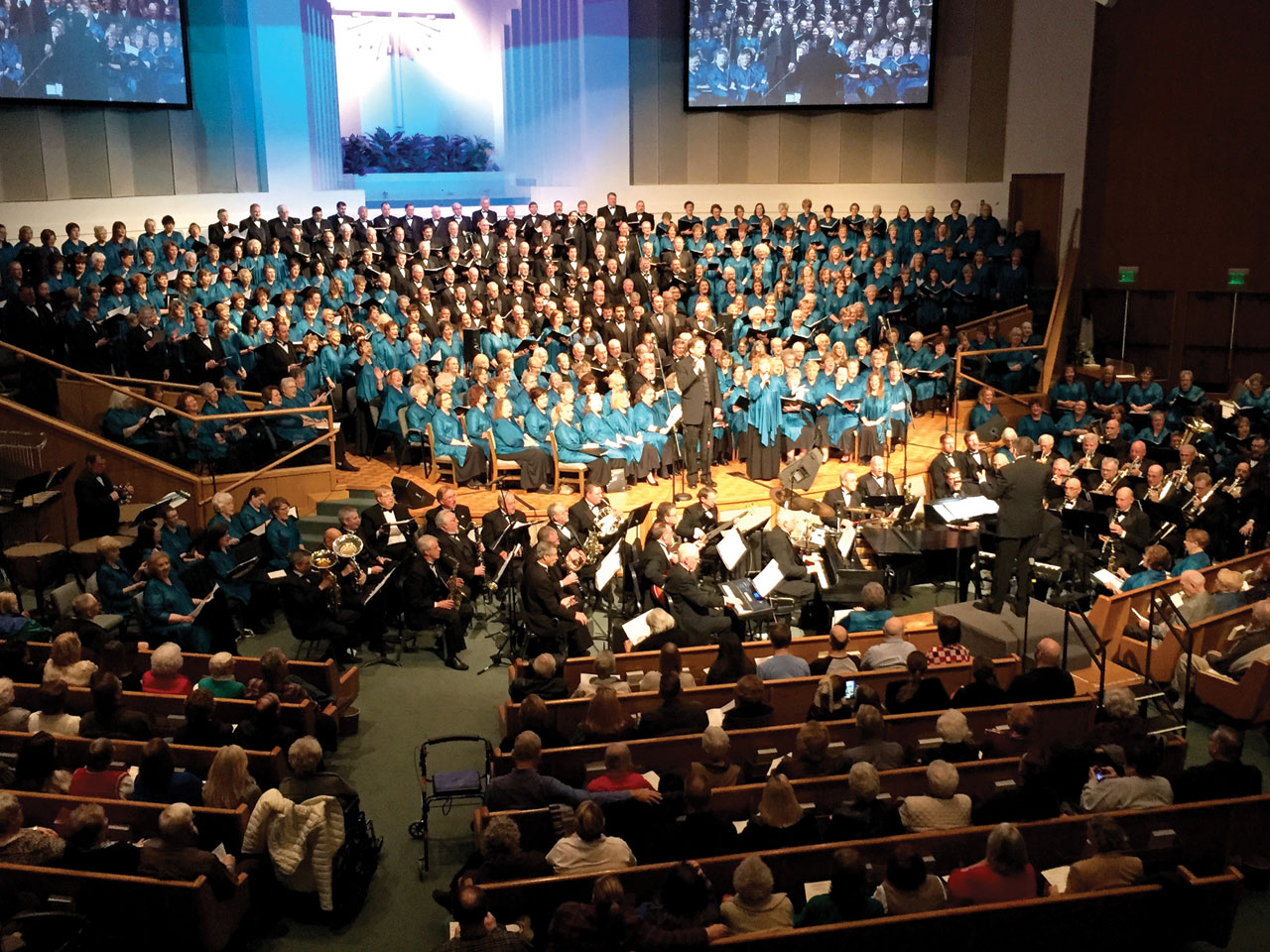 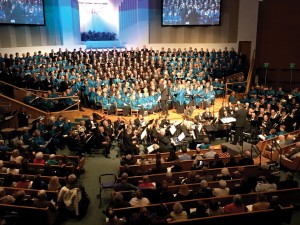 An estimated crowd of 2,400 attended The Applause of Heaven concert on Feb. 12 at Edmond, First (Photo: Stuart Holland)

EDMOND—A packed sanctuary resulted for the third and final presentation of “The Applause of Heaven” concert by the Singing Churchmen and Singing ChurchWomen of Oklahoma at Edmond, First on Feb. 12. The estimated attendance of 2,400 was reported, and Randy Lind, Baptist General Convention of Oklahoma (BGCO) worship/music ministries specialist, was pleased with the crowd as well as the support from the staff and volunteers from Edmond, First.

“The church did a great job helping us from the parking lot to the very end, helping us pack up and leave,” said Lind who is the director of both singing groups. “One of the things that is most impressive is along with the staff helping, but the pastor (Blake Gideon) is picking up and helping us load our truck back up.”

Highlights of the concert included Bill Green, former BGCO associate executive director who led both singing groups, conducting the evening’s performance of a cherished choral favorite “The Majesty and Glory of Your Name.” Phil Barfoot directed the title song “The Applause of Heaven” which he wrote following the death of his father.

But the most significant highlight did not happen that night but the next day. Lind recalled Gideon giving an invitation during the concert, and the pastor said, “It may not be tonight that you make a decision, but call me. I’m in the phone book. Just look me up.”

“The next day, I got a text from Keith Haygood (Edmond, First minister of music),” Lind said. “A lady called Blake. She had attended the concert, and he led her to Christ.” 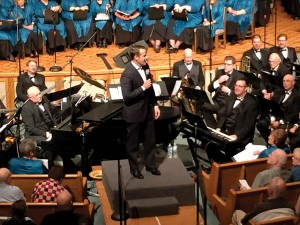 Pastor Blake Gideon, center, gave an invitation at the concert. A woman called him the next day, and the Edmond, First pastor led her to Christ. (Photo: Stuart Holland)

Those who are familiar with the performances of the Singing Churchmen and ChurchWomen over the years know the concerts always have no difficulty filling an auditorium. Lind believes it is a reflection of the strength of the message in the music.

“I think it is who we are, but it’s also what we’re about,” he said. “For many many years, the heartbeat of the Singing Churchmen and Singing ChurchWomen has been to glorify God. And we’ve done that all over Oklahoma and many other places God has allowed us to perform. It’s just great to come together, and it’s singularly unique whether they are singing with just 200 guys or just 300 women, but put them together, that great chorus is pretty awesome.”

Lind also announced both singing groups will be involved in a Christmas recording in October.

“It’s a LifeWay Christmas project called ‘Journey to Christmas,’” he said. “Then, many members of the Singing Churchmen and ChurchWomen, plus members of their choirs are going to be involved in the premiere of that event at Carnegie Hall in New York City.”

The performance at Carnegie Hall will be in November, and Lind said the event also will feature well-known Christian artists, including Sandi Patti, Reggie Stone and the group, Veritas. 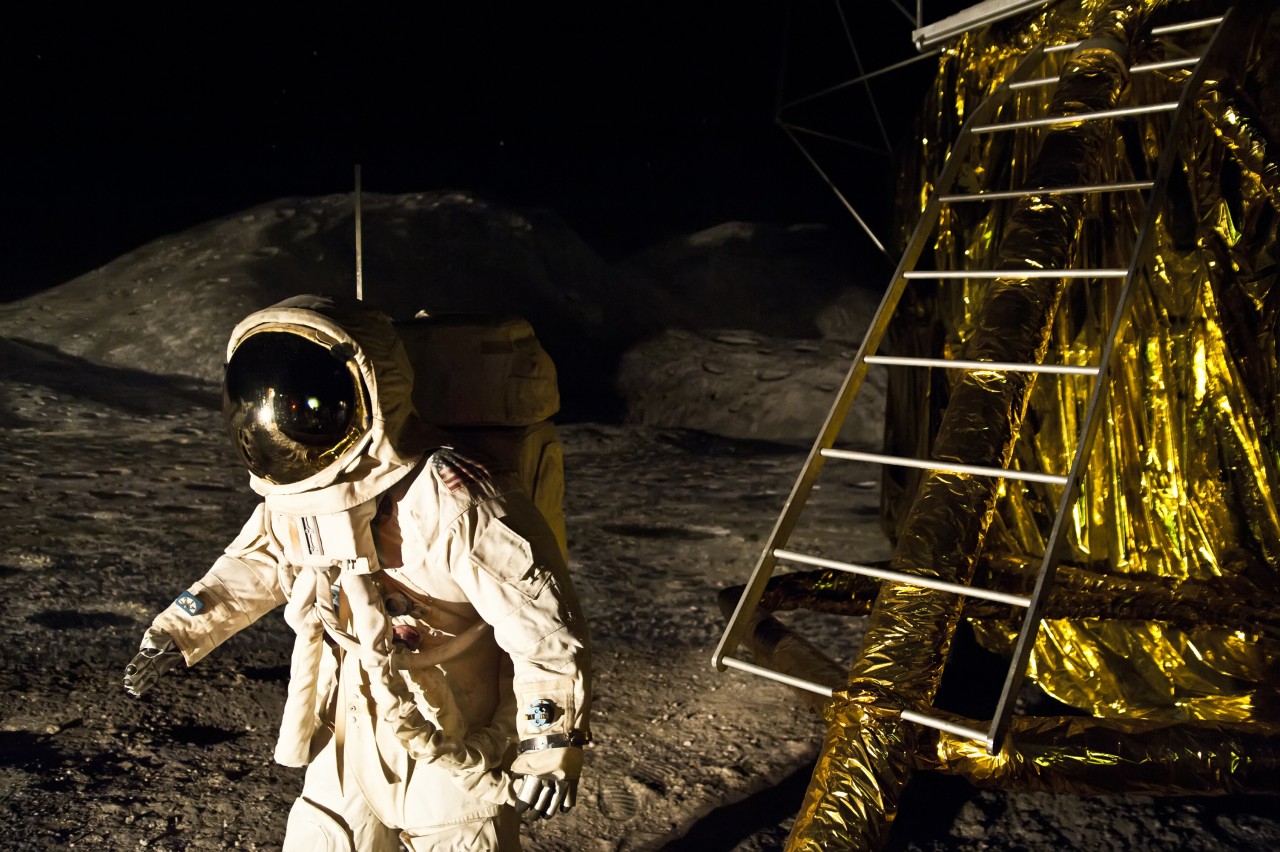 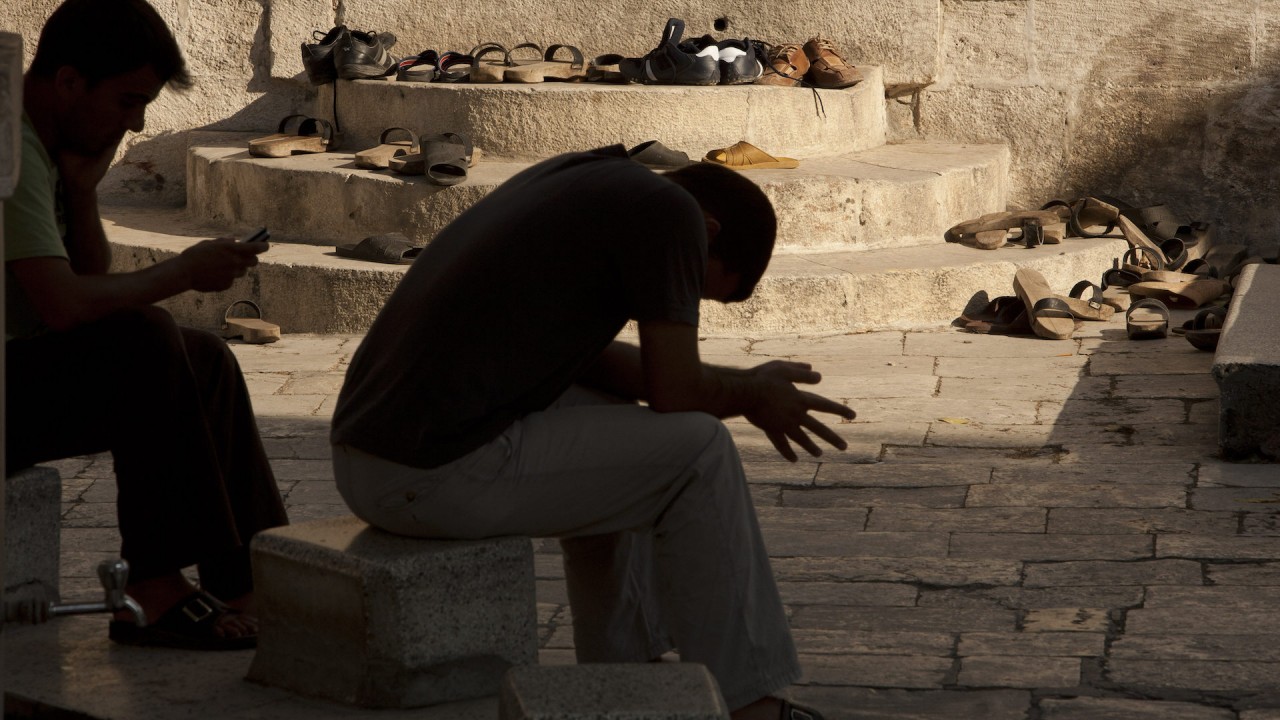 Seasons of Waiting: What to do when God’s call and reality don’t seem to line up 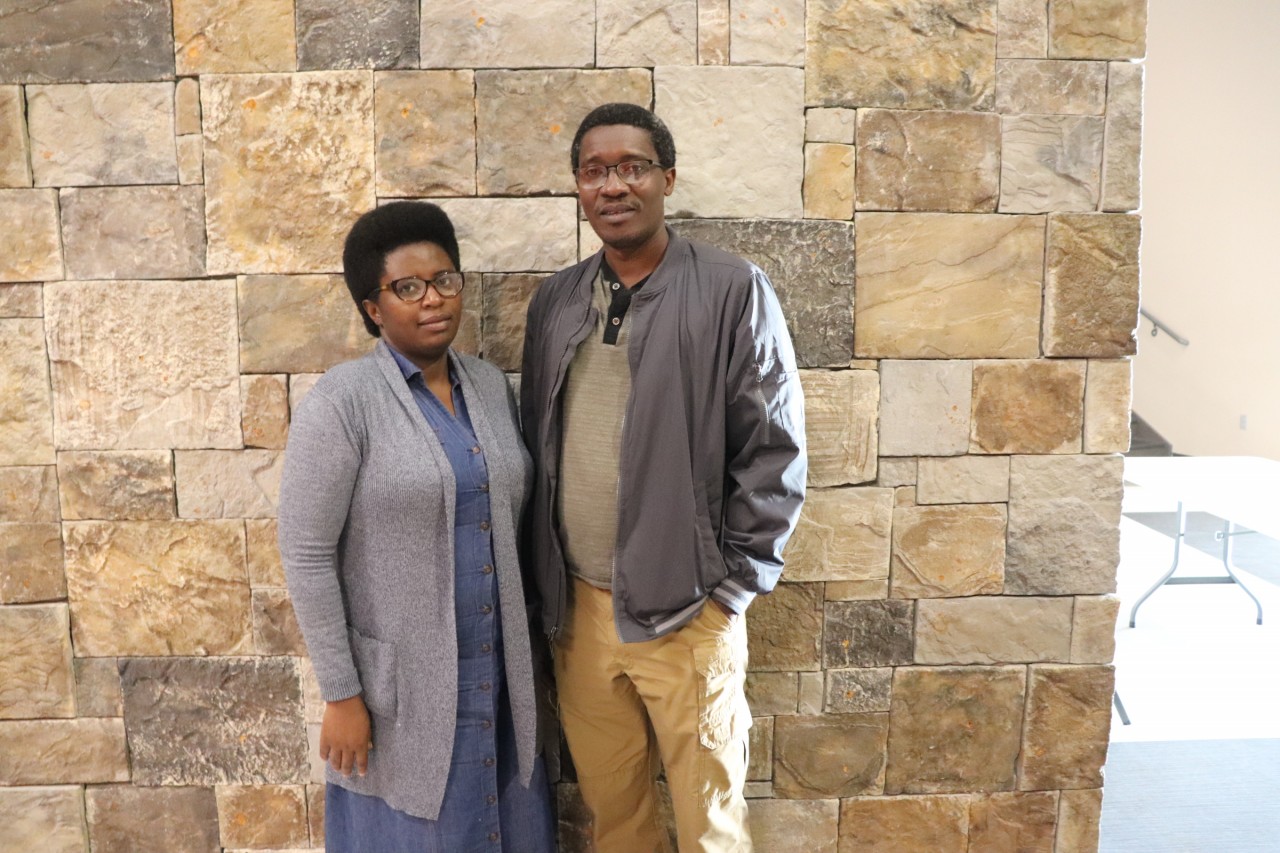