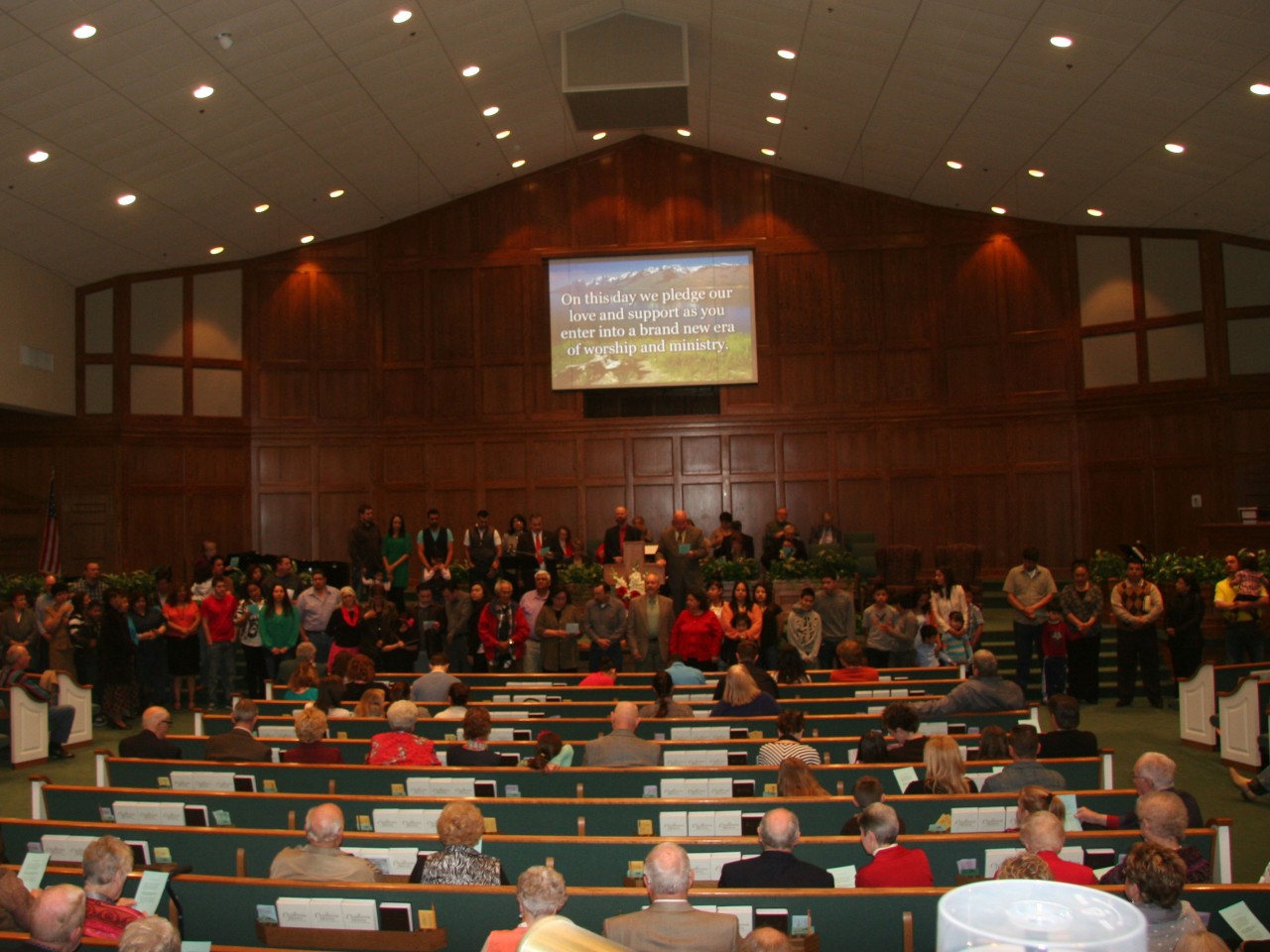 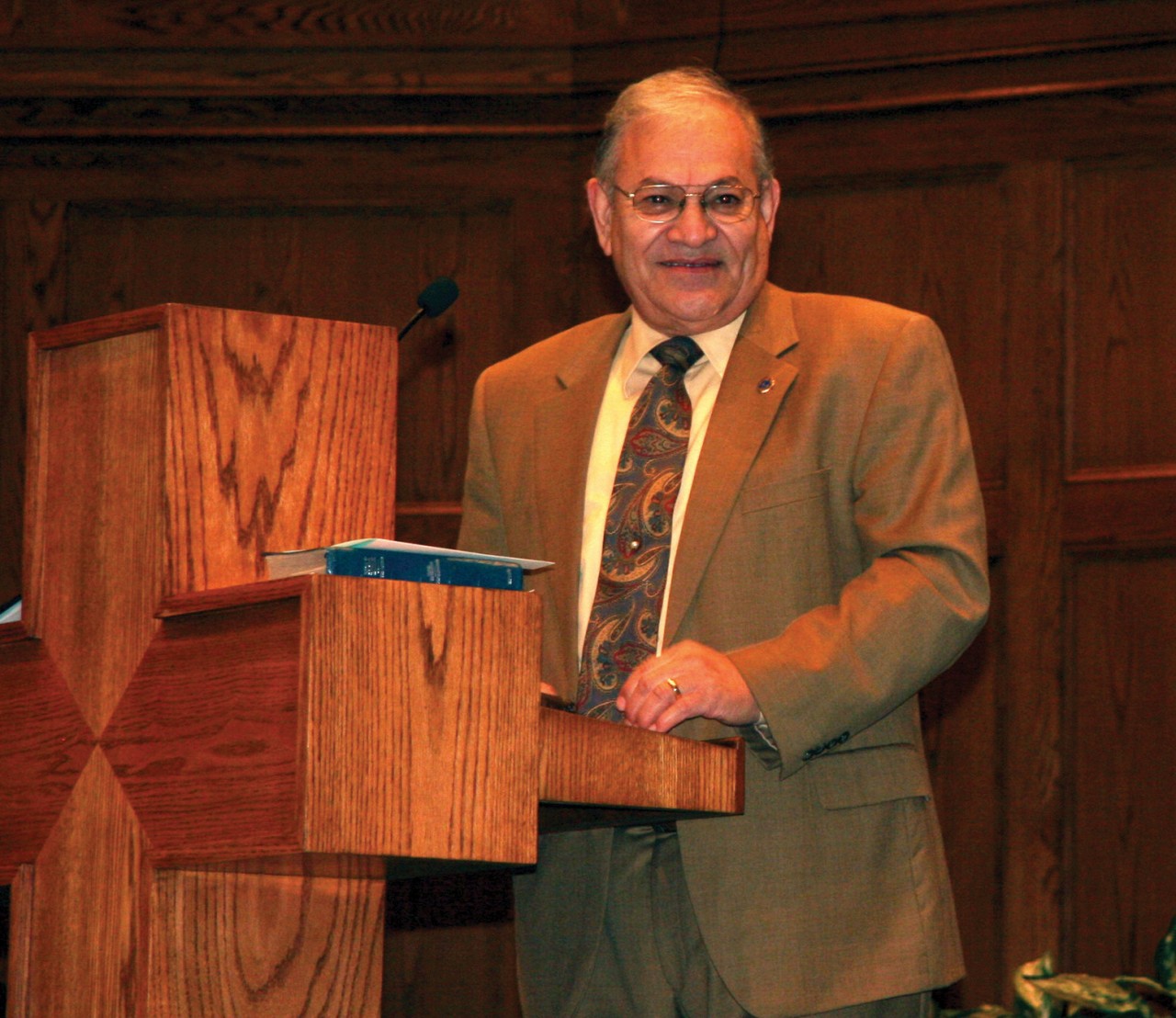 One of Oklahoma City’s oldest and best-known Hispanic ministries is now a self-standing church.

Iglesia Bautista Hispana Jesus es el Camino (Jesus is the Way Baptist Church), which has been one of the most active departments at Oklahoma City, Exchange Avenue, was constituted as a church Feb. 16. Pastor of the new church is Mario Zamarron, who has served as associate pastor of Exchange Avenue and pastor of the Hispanic congregation since its inception on April 13, 1986.

“There is no historical significance of today’s date,” said Exchange Avenue Pastor Rusty Stowe. “It was just time for the Hispanic congregation to venture out on its own.”

Exchange Avenue is no stranger to starting churches. Iglesia Bautista Hispana is the 13th church started by the congregation, which itself was begun in 1918 as a Bible study in a store front across the street from Cattlemen’s Steak House in what used to be called Packing Town, and now is the Stockyards. Churches which owe their start to Exchange Avenue include Downtown, Indiana Avenue, Kentucky Avenue, South Lindsay, Wilmont Place, Rockwood, Knob Hill, Dumas Avenue, Tinkertown, Westlawn, Graceway and Agnew Avenue. 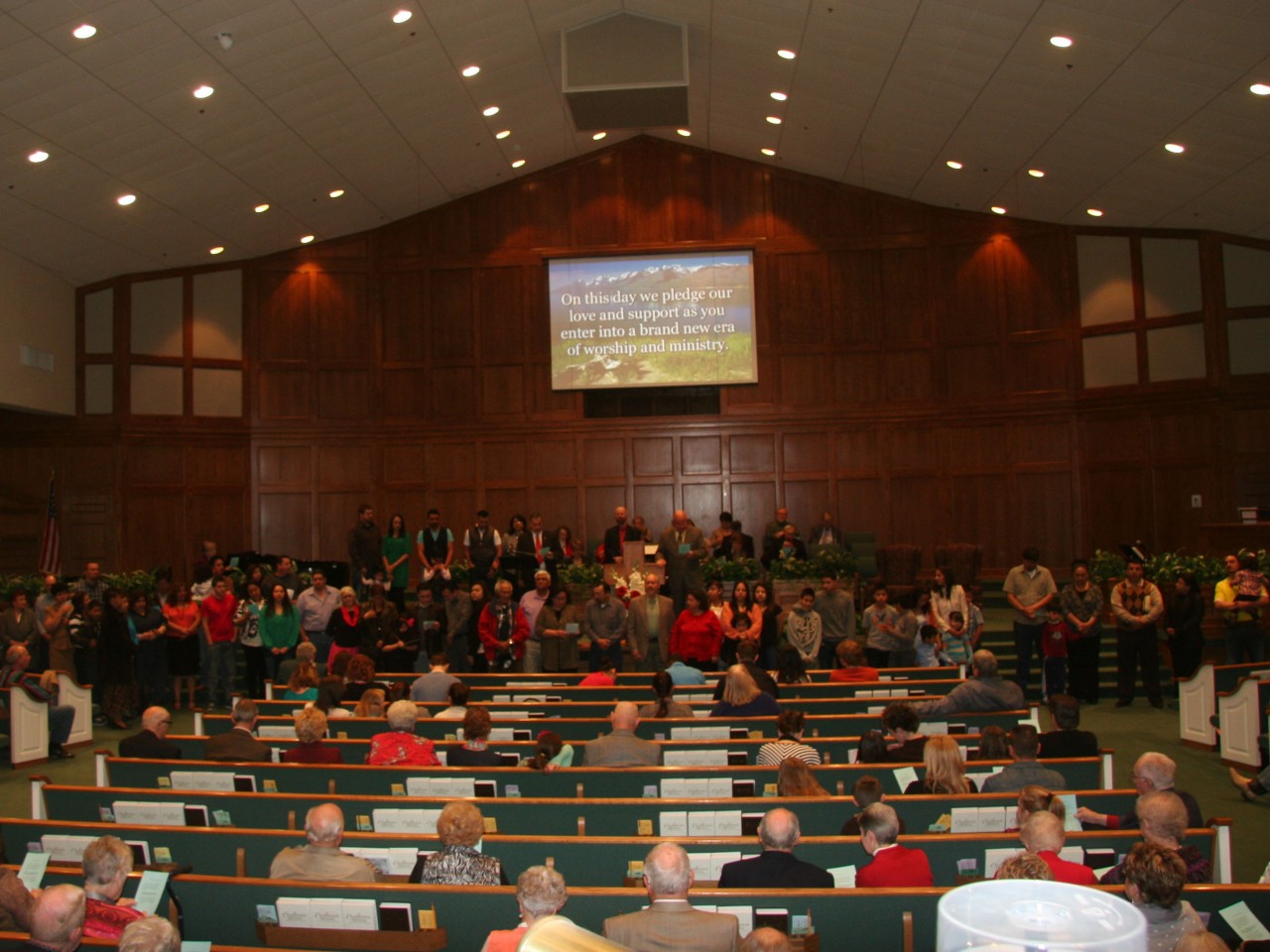 Out of Oklahoma City’s 600,000 people, 17.5 percent are Hispanic, and Exchange Avenue, located on South Pennsylvania Ave., is in the heart of South Oklahoma City’s Hispanic population. At one point, the church was in the territory of the largest Hispanic gangs in the city, but Zamarron said the gang has moved.

“The BGCO is proud of this church,” Caceres said. “We are proud of your giving to the Cooperative Program, which is the reason we have 5,000 missionaries reaching out to different cultures.” He said he met Zamarron in 1980 in Mexico, and when Caceres came to the United States, he called Zamarron to come help him.

Caceres reminded the new congregation that they, like Moses in Exodus 4, need to “take the snake by the tail.”

Stowe preached from Joshua 1 as Zamarron translated in Spanish. 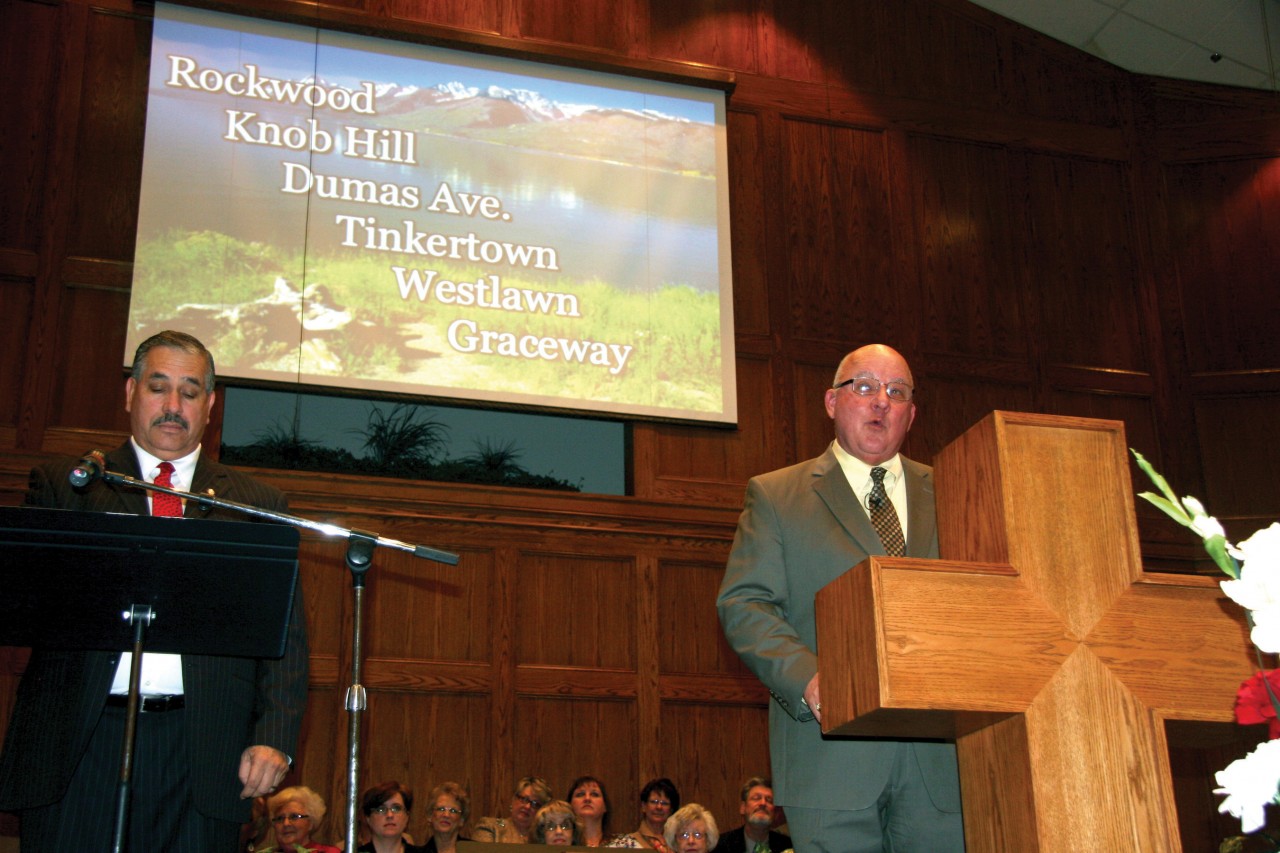 “The Lord told Joshua Canaan is their land and to go claim it,” Stowe said. “You have received the call to step out, trust God and claim the land around the church. The land around our church is your land, given to us by our Heavenly Father. But you have to claim it as your own. It does not come cheap. We have the opportunity to make a united start and tell the world we are willing to do what it takes to claim the land.”

The Hispanic church, which currently numbers around 75 members, will continue to meet in the “round” part of Exchange Avenue’s facilities, which has become a landmark on South Pennsylvania.