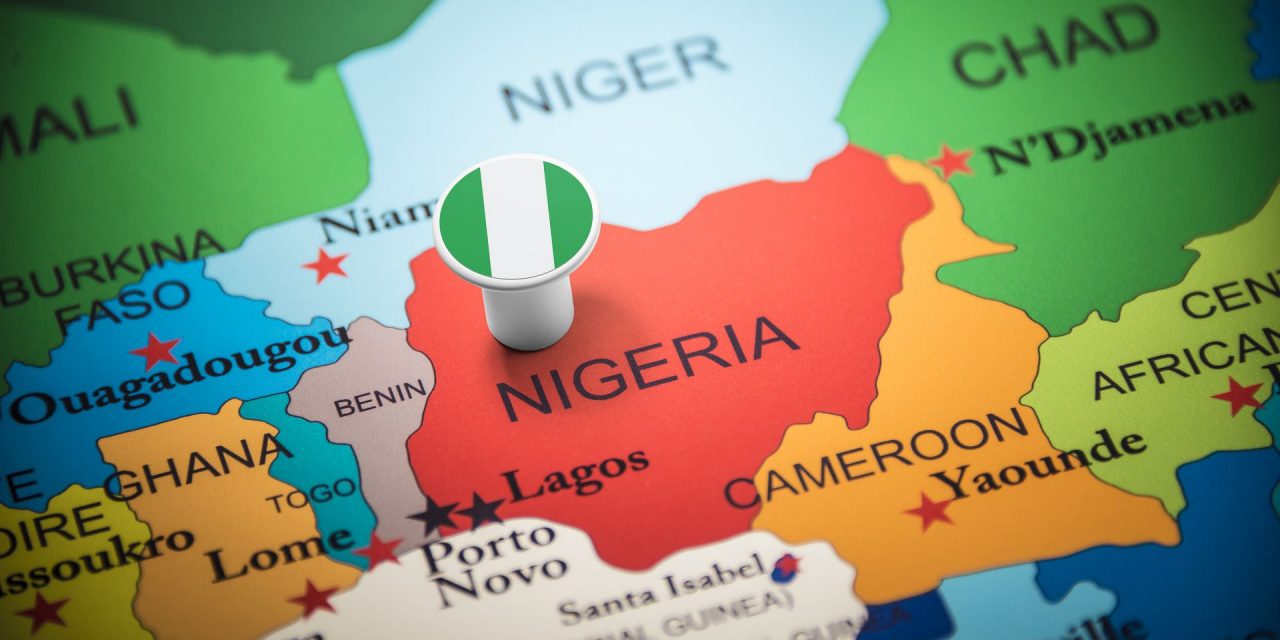 WASHINGTON, D.C. (BP)—Religious liberty advocates are praising the U.S. State Department for designating U.S. ally Nigeria as a violator of international religious freedom law, a move recommended for more than a decade.

Nigeria is among 10 nations the State Department identified Monday, Dec. 7, as Countries of Particular Concern (CPC) for engaging in or tolerating “systematic, ongoing, egregious violations of religious freedom” under the International Religious Freedom Act.

The U.S. Commission on International Religious Freedom (USCIRF) has recommended since 2009 the designation for Nigeria, where the government has been ineffective in stopping violent Islamic oppression by Boko Haram terrorists, militant Fulani herdsmen and other groups.

“Nigeria is the first secular democracy that has been named a CPC, which demonstrates that we must be vigilant that all forms of governments respect religious freedom,” USCIRF Chair Gayle Manchin said in a press release. “We are gratified that the State Department has named 10 countries as CPCs.”

The Jubilee Campaign, an international religious liberty organization that tracks persecution in Nigeria, described the designation as “a long time coming.”

“The CPC designation of Nigeria shows that the US State Department has been listening to the voices of civil society,” Jubilee said Tuesday in a press release. “In October several NGOs submitted a letter to the Secretary of State (Mike Pompeo) calling for Nigeria to be removed from the Special Watch List and formally designated as a Country of Particular Concern, in line with the United States Commission on Religious Freedom’s (USCIRF’s) recommendations, for tolerating, ‘systematic, ongoing, egregious violations of the internationally recognized right to freedom of religion.’”

The designation grants the U.S. “the ability to exert real pressure on Nigeria if they do not immediately and effectively address the violence against religious communities and provide protection,” Jubilee said. “The hope is that the pressure of this designation will force Nigerian authorities to comply with their international law commitments by holding the perpetrators of the widespread violence against Christians in the middle belt accountable and taking the widespread security concerns in the country seriously.”

Pompeo said the U.S. “will continue to work tirelessly to end religiously motivated abuses and persecution around the world, and to help ensure that each person, everywhere, at all times, has the right to live according to the dictates of conscience.”

Pompeo noted “significant, concrete progress” in Sudan and Uzbekistan, removing them from the Special Watch List and praising “their courageous reforms of their laws and practices … as models for other nations to follow.” He did not list any specific advancements in his announcement.

Persecution watchdog Open Doors ranks Nigeria 12th on the 2020 World Watch List of the 50 nations most dangerous for Christians. Particularly in the northern region and the Middle Belt, Christians face murder, injury and property loss. Nigeria’s population of about 209 million people is nearly split evenly between Christians and Muslims.