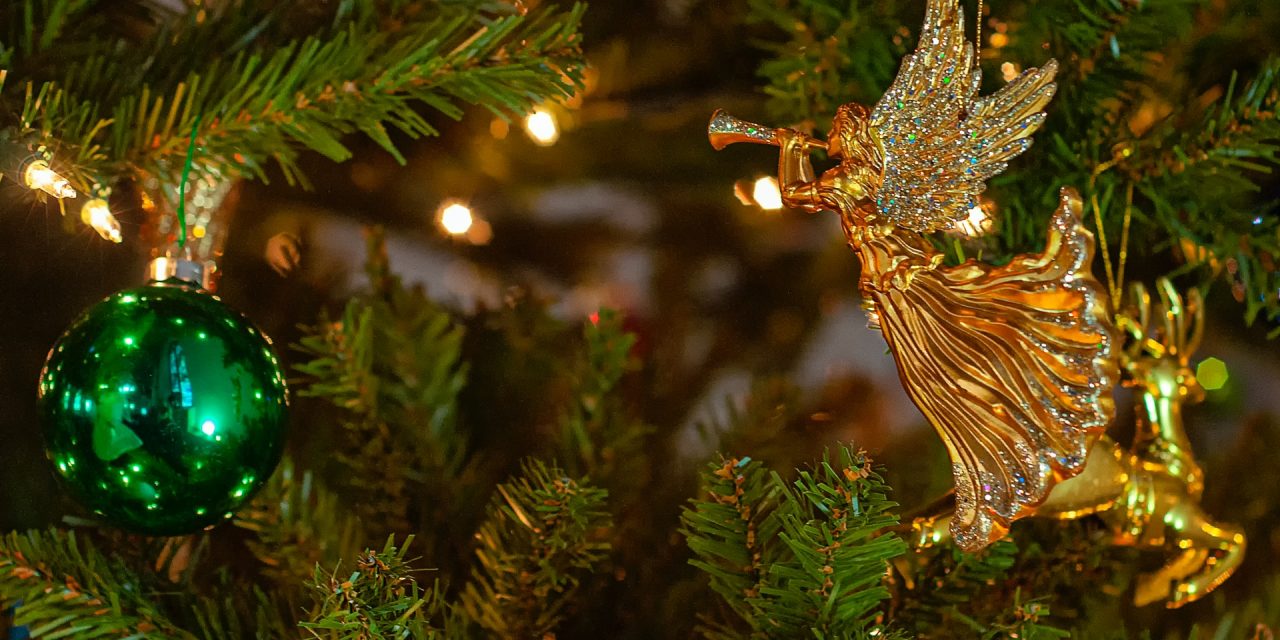 Ask any parent or grandparent about the birth of a new baby, and they will describe the event in great detail. I could fill this article with stories from the birth of our two sons, stories of false labor pains, rear-ending a friend’s car in our driveway in a panic to get to the hospital, and nearly fainting when asked to cut the umbilical cord, just to name a few. But beyond the humorous details, the stories always return to the joy of that precious child in your arms and knowing life will never be the same. No birth story, however, is as powerful as the one Luke reports in Luke 2:1-20.

The census launched by the Roman emperor (2:1-5). Luke begins his narrative by reminding his readers of the hopelessness that permeated the world at the time when Jesus was born. The specter of Roman rule is the first word in the story: “In those days a decree went out from Caesar Augustus that the whole empire should be registered” (Luke 2:1). The first Roman Emperor, Octavian Caesar Augustus initiated a census. For Rome, a census was not merely a demographic study, rather it was a means to gain an accurate count of individuals so that the Empire would be assured that its coffers were full. The taking of a census was the first and most crucial step in taxation. Roman taxes were profoundly oppressive, particularly on Jews who lived daily on the edge of economic collapse. The census was a symbol of Roman domination. It was in these dark days of Roman rule that Joseph and Mary traveled to Bethlehem, the city of David’s birth to register.

The birth of the world’s Redeemer (2:6-7). Luke narrates the birth of Jesus simply and briefly. There is no account of a search for a better place for the birth; there is no speculation about a harsh innkeeper who turned them away, nor is there a statement that this was the last place in town. Mary’s due date arrived, and so she bears the child in a stable, wraps Him up with strips of cloth (to ensure the newborn’s limbs would remain straight) and places Him in a manger—that is, an empty feed trough. It is a very humble beginning for the Messianic King, the Lord of all creation. In a sense, Jesus was born homeless, a wandering traveler away from His true home. It was the last place on earth anyone would be looking for the birth of a king greater than Caesar. What a contrast with the regal bed Caesar Augustus slept in that night.

The announcement to the world’s irrelevant (2:8-20). The most striking part of the story is that the glory, the visible manifestation of God’s presence, did not appear in the temple, and involved no one of importance or influence. Rather, the glory appeared in an open field to lowly shepherds faithfully keeping watch over their flock. The angelic host invited them to come and witness the birth of the Savior of the world, the Messiah, the Lord. This unique and momentous event would be witnessed by shepherds.

You need to know something about shepherds. In first century courts of law, a simple shepherd could not by himself establish testimony. Shepherds were viewed as one of the lower classes of people in ancient Israel. The rabbis warned Jews against entering six professions; one was becoming a shepherd. Why? Because they were perpetually unclean and thus rarely allowed to go the temple. The Willie Nelsons of that day would have sung: “Mamas, don’t let your babies grow up to be shepherds.” They were part of the rejected and forgotten in society. And yet here they are, though incapable of rendering testimony in court, they are the first to bear witness to the birth of Messiah. A Messiah in a manger, a feeding trough for animals, was a perfect setting for shepherds to come and see. I mean, shepherds couldn’t go up to suite 407 at the Four Seasons or Ritz-Carlton, not with sheep in tow.

God was making quite a statement to invite shepherds to be the first witnesses of the in-fleshing of God, the incarnation. Shepherds were ordinary and largely irrelevant. In many ways, they typified the least, the last and the lost of any culture. And they were the first to witness the glory. If this Good News is for lowly shepherds, then it must be for all people.

In the face of all the chaos, conflict, confusion and COVID-19 that dominates our world at this moment in time, may our message be one of great joy. God has given the true and ultimate gift, the antidote for our greatest need, and it is available for all people, the least, the last, and the lost!