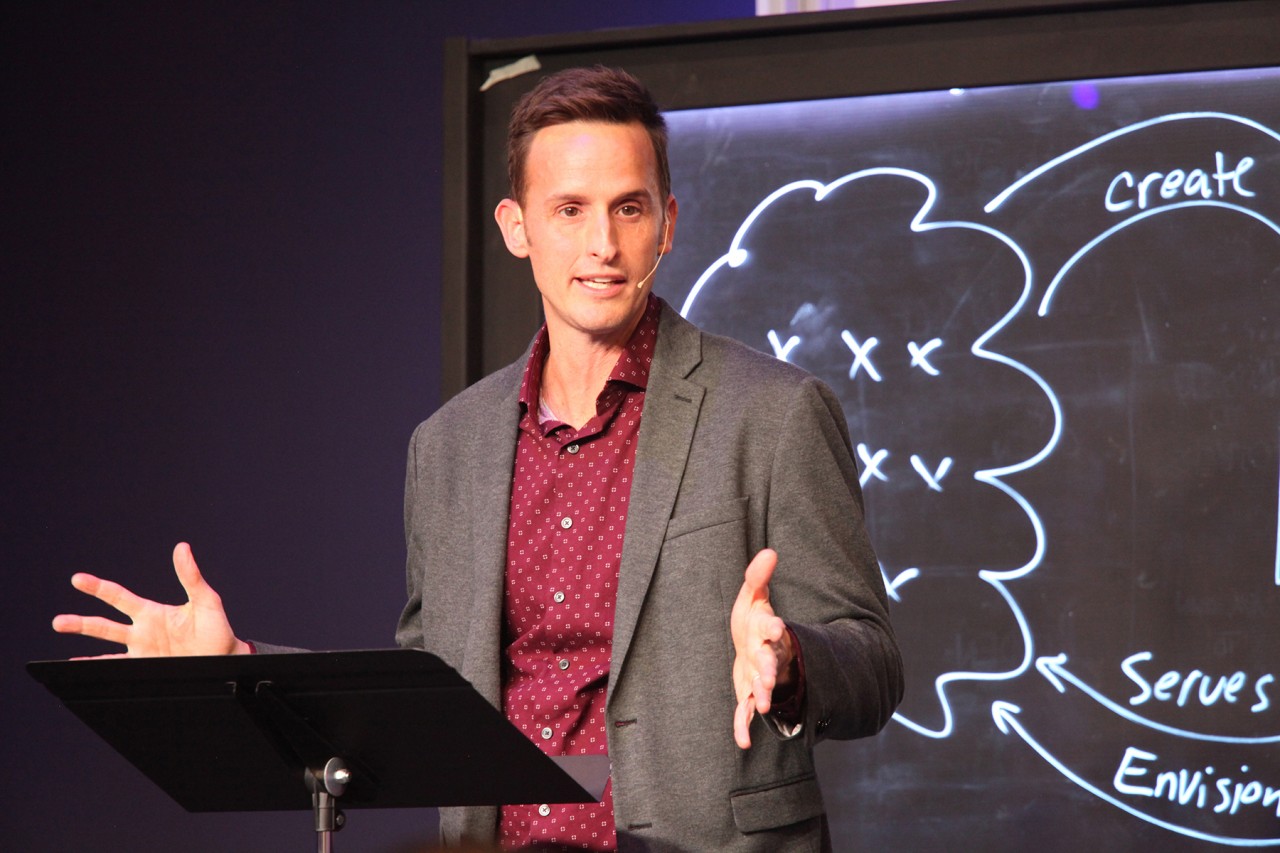 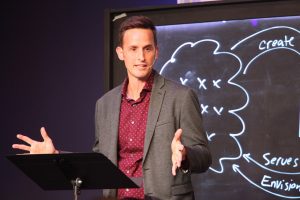 LifeWay experienced a successful transition in closing its brick-and-mortar retail chain in 2019 and saw significant growth in its direct sales channels, Mandrell reported to trustees during their biannual board meeting, Feb. 3-4 in Nashville.

“We knew it would take us some time to recover from the store closures, but we are rebounding faster than we expected,” Mandrell said. “It’s early, of course, but we are pleased with where we are after the first quarter.”

Sales through LifeWay.com are showing increases of more than 25 percent over last year, Mandrell noted. “Since LifeWay.com is our most popular channel, we want our online store to be intuitive, smart and streamlined. We have a team of talented employees working diligently to enhance that experience.”

In addition to its e-commerce site, LifeWay continues to engage customers through its Customer Service Center, a network of church partners, and partnerships with independent Christian bookstores and other retailers, Mandrell said. Through its Authorized Dealer Program, LifeWay is now showcasing products in 459 locations across 46 states. “We’re finding new shelf space to allow customers to touch and feel our products before they buy them.”

In addition to independent bookstores, LifeWay is also partnering with local churches that wish to carry an assortment of LifeWay resources, Mandrell reported. “Together, we’ve extended our ministry reach into more than 90 new markets—regions where LifeWay never had a brick-and-mortar storefront.”

Mandrell reminded trustees, “LifeWay is far more than a chain of brick-and-mortar stores. In the past year, LifeWay served more than 75,000 churches around the globe through our resources, events and services.”

Reflecting on the past year, Mandrell said he is reminded how the Lord has provided and sustained LifeWay through a difficult season.

“But challenges always present opportunities,” he said. “We’ve had the opportunity to reimagine the future of LifeWay and refocus our mission.”

He reminded trustees of LifeWay’s creation story, how the founding president James M. Frost cast a vision for an organization that would fuel the ministry of local churches by creating doctrinally sound, easy to use materials.

“Frost saw enormous potential in designing tools that make church ministry more effective,” Mandrell said. “It’s my desire to continue that vision and commitment as we come alongside local churches in order to support the Great Commission.”

Mandrell explained that the mission statement is intended “to help us recalibrate our culture and set a compass for our future.” He also said LifeWay is engaged in a rebranding process and plans to unveil a new logo and brand promise in the coming months.

“As LifeWay engages a changing marketplace, we are imagining new ways to get products to our customers,” Mandrell said, “and we are positioning ourselves to serve churches scattered across the globe.”

Mandrell announced the creation of three new teams, which previously made up the Resources Division—Church Ministries, Publishing and Sales & Business Management—as well as a newly formed Theology & Communications team.

Mandrell described the new structure of LifeWay as a team of teams. “Shifting to nimble, focused ministry teams will help us move quicker in a fast-paced market,” Mandrell said. “This structure will be a tremendous asset in keeping up with changes in the market and culture.”

Mandrell announced that LifeWay had extended an offer to a candidate for CITO and that she had accepted. “We look forward to sharing more details about our new IT leader soon,” Mandrell said. He thanked Charmaine George, acting CITO, for her excellent leadership of the LifeWay IT team during the interim period.

“LifeWay is incredibly fortunate to have such capable leaders who are not only exemplary in their respective ministry areas, but they know LifeWay’s culture and the people they are leading.”

During Tuesday’s plenary session, CFO Joe Walker gave a financial update on the organization. Walker reported that LifeWay exceeded its first quarter revenue budget of $56 million by $600,000 or 1 percent.

Roberson, senior vice president of Sales & Business Management, reported that the core of the business is still strong, with ongoing curriculum—primarily Explore the Bible, The Gospel Project and Bible Studies for Life—seeing its seventh consecutive year of growth.

During the two-day meeting, trustees also heard a report from LifeWay leaders on the shifts in Americans’ attitudes toward faith and the church and how LifeWay is responding to help church leaders navigate these changes.

LifeWay trustees also discussed and approved responses to two motions referred to LifeWay by the Southern Baptist Convention during the 2019 annual meeting. The responses, regarding the inclusion of Gospel presentations in all children’s curriculum and the request for each SBC entity to provide an update on addressing abuse, will be reported to messengers at the 2020 SBC meeting, June 9-10, in Orlando.