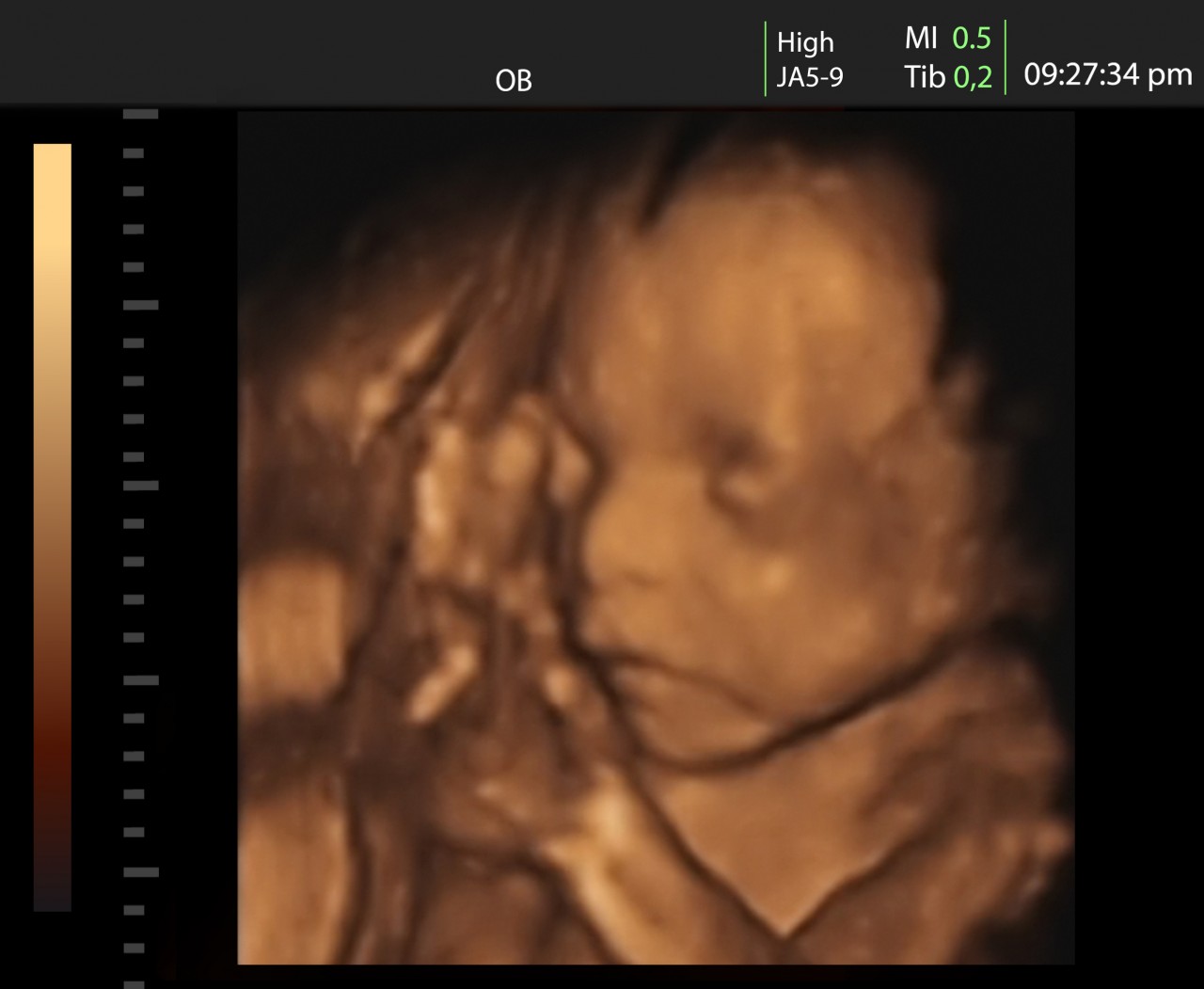 On January 22, the New York legislature passed the Reproductive Health Act, which was signed into law by Gov. Andrew Cuomo. To a casual observer that might not seem like earth-shattering news, yet a closer look reveals that this is one of the most outrageous and devastating developments in decades.
On “the 46th anniversary of the Roe vs. Wade decision, the New York legislature passed… (the) law that significantly expands abortion rights and removes protections for women and children,” reported Joe Carter of the Ethics & Religious Liberty Commission.
The law does many things that should trouble and outrage Christians, causing us to pray and do more to protect life. While there are multiple disgraceful facets of the law, on which I could focus, I will choose two.
1) This act legalized late-term abortions.
This new law allows for abortion for almost any reason through the first two trimesters, then goes much further. “The law allows licensed health-care practitioners to perform abortions to use their ‘reasonable and good faith professional judgment based on the facts of the patient’s case’ to conduct abortions within 24 weeks from the commencement of pregnancy, or if there is an ‘absence of fetal viability,’ or if the practitioner considers the abortion ‘necessary to protect the patient’s life or health.’”
While every abortion is tragic and takes a human life, late-terms abortions have long been recognized by most, including even abortion proponents, as wrong. Abortion laws around the United States and in most countries around the world forbid late-term abortions, so the horror of the New York law allowing 24-week-plus abortion should shock every conscience.
As someone whose own child was born at 24 weeks of gestation—my own daughter who, thanks be to God, has gone on to grow and thrive—my heart is especially grieved for the boys and girls of that same age stage whose lives will be lost to this barbaric practice of late-term abortion.
2) The act expanded who can be an abortionist.
“Previously, only licensed physicians were allowed to conduct abortions. The Reproductive Health Act now allows licensed nurse practitioners, physician assistants, and midwives to also perform abortions.”
To allow other people than licensed doctors to perform abortions has been on the wish list of abortion proponents for some time. This action will certainly increase the supply for abortion, and most likely increase the demand for abortion, as well.
While we decry and lament what’s happened in New York, we cannot act like abortion is a New York problem alone. It’s an Oklahoma program; it’s an American problem. It’s a humanity problem.
Right-thinking Christians should do all we can to repeal laws like this and change laws to protect human life, yet we also need to do more to change hearts and minds on the issue.
While we lament New York, we realize it is not a New York problem alone. Virginia’s Gov. Ralph Northam also voiced approval of late-term abortions, even allowing infants born alive to die. This is an American problem. It’s a humanity problem.
Therefore, we must pray for a day in which abortion can become a relic of the past, because women facing an unintended pregnancy should know that Christians, motivated by love and grace, will come alongside to support them and help them.
With God’s help, we will win this desperate fight for life. Lord, help us…