‘Every town in America & our world’ needs a Jerome 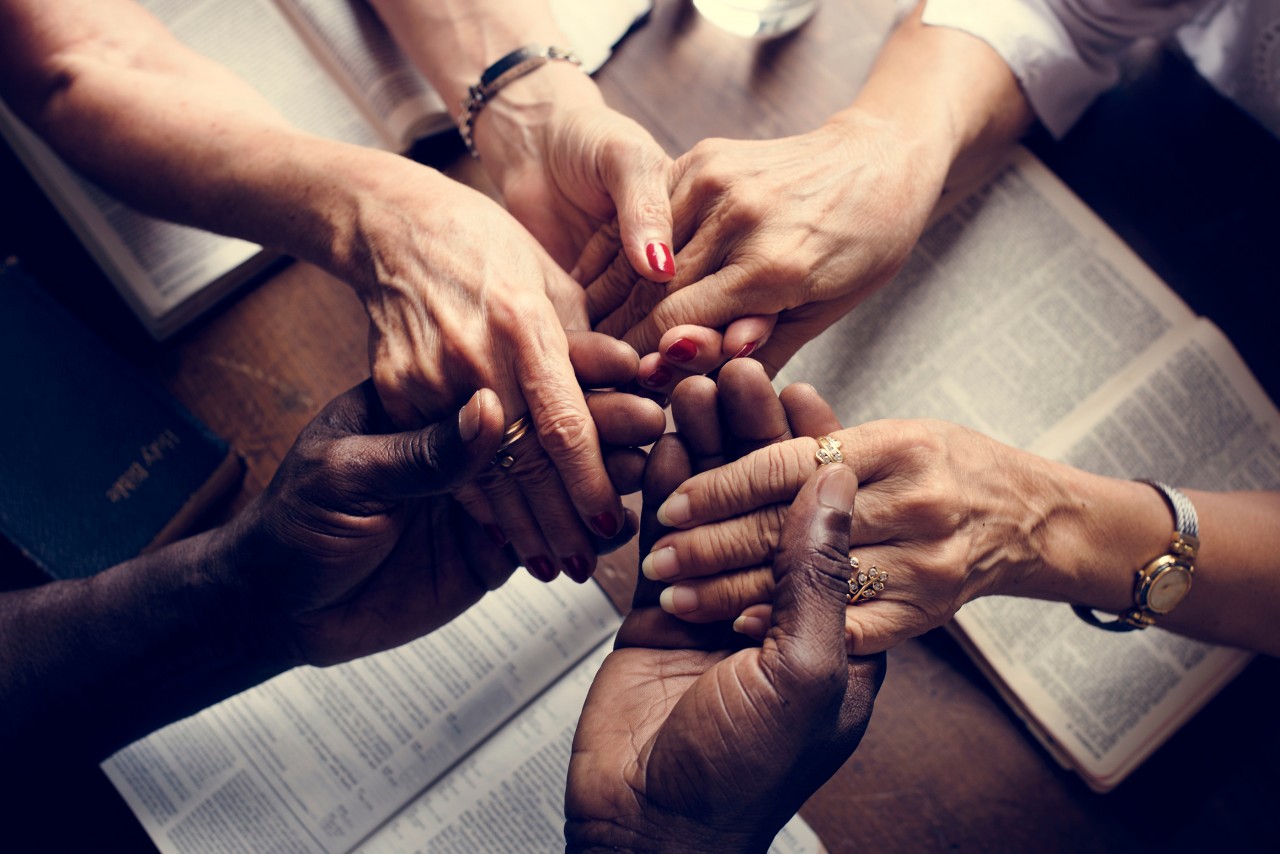 LAGRANGE, Ga. (BP) — Many pastors have climbed the heights of real and admirable ministry. The late Jerome Shipman was one of them.

I have never seen so many ministers seated down front nor scattered throughout the audience as at his memorial service last August, nor a processional that lasted perhaps 10 minutes for this 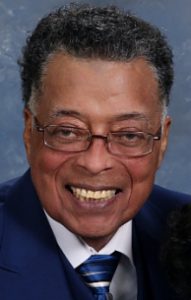 dynamic African American leader in our community. It may well have been the largest such service in the history of First Baptist Church on the Square in LaGrange, Ga.

First Baptist pastor Cade Farris noted in his comments a spirit of unity at the heartwarming and soul-stirring service that included music, Scripture readings and testimonies.

Aaron McCullough, director of missions for the local Troup Baptist Association, brought the eulogy in a historic “white church” that on this Saturday enjoyed a congregation more black than white — yet was ever so joined together in our Lord and Savior in grief and love for this “man of God: Rev. Jerome Shipman.”

Aaron talked about how he had first met Jerome and what had transpired since. Aaron’s brother had invited Jerome to attend the Monday morning pastors’ prayer fellowship. Jerome indeed came to the fellowship, but didn’t know anyone.

As only Aaron could tell it: “Pastor Shipman walked into the church, dressed to the nines, sharp as a tack…. He said: ‘My name is Jerome Shipman!'”

From that moment on, his presence made a dramatic difference.

“God used pastor Jerome Shipman to singlehandedly do more to pull down the racial walls that divide us than anybody I know,” Aaron once recounted. “He led the New Macedonia Baptist Church to become the first African American church to join the [Baptist] association. Time after time he would have a joint worship service with a white church [in which] he would preach and his choir would sing. Because of him, there are now seven African American churches in the association.”

Aaron shared a dream with Jerome that “one day there will no longer be a black church and a white church — that there will just simply be The Church.”

For many years Paul Blair, our associate pastor at First Baptist Church on the Square, and I had lunch each Tuesday with Jerome, who often left us speechless with his strength of character and absolute honesty. He loved to talk about how he had hovered on the edge of eternity 15 years earlier when Aaron, Paul and I were convinced he would not emerge alive from an Atlanta ICU where his loving “First Lady” Peggy sat praying. Her prayers were answered.

Jerome went on to preach the strongest sermons you can imagine in which he did not mind one iota if he was stepping — if not stomping — on some toes and feet.

For years he voluntarily ran our church’s community-wide benevolence ministry and before my retirement as First Baptist’s pastor he became the benevolent minister on our staff.

That was just one of his many helping ministries. While dining with some friends one night after Jerome’s death, a lady who had been involved in a homeless shelter was taken aback by the news, remembering and cherishing what he had meant to that ministry and to all who knew him.

In my choice of New Testament Scriptures, one stands out above all else regarding Jerome — 2 Corinthians 5:17-18: “If anyone is in Christ, he is a new creation; the old things have passed away, and look, new things have come. Everything is from God, who reconciled us to Himself through Christ and gave us the ministry of reconciliation.”

Anyone who knew Jerome knew he was in Christ, and it was Christ who inspired and empowered him in his marvelous and matchless “ministry of reconciliation” that brought people together as one in Christ. He set the example for real reconciliation that lifts us up and beyond anger and hatred, misunderstanding and misinformation. Every town in America and our world needs his kind of life and ministry.

With a twinkle in his eye and his indefatigable smile, Rev. Shipman gave himself the nickname “the Ship.” Not surprisingly Aaron imagined Jerome arriving in heaven with this joyful announcement: “Hello! The Ship is in the house!” Each vessel in the British navy bears a title HMS meaning His or Her Majesty’s Ship. We who knew Jerome can testify he was “His Majesty’s Ship” and are so thankful to have known him and his witness for Christ.