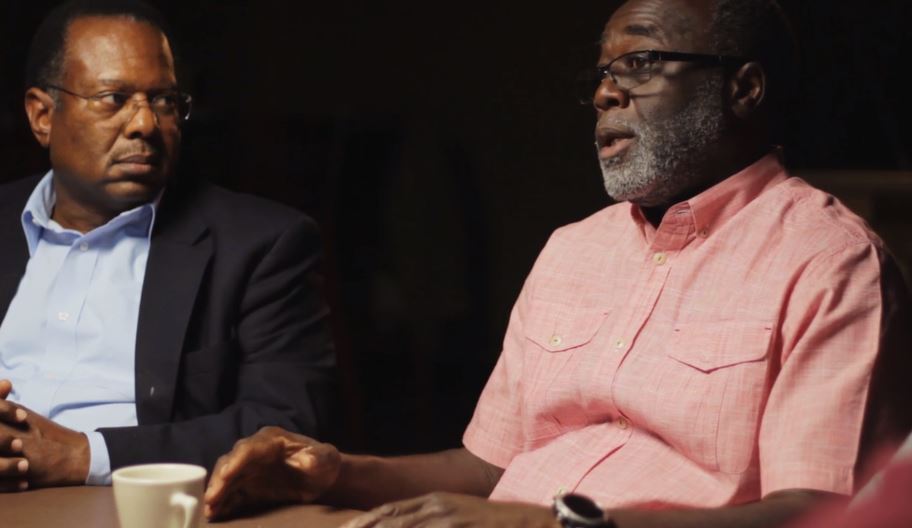 Southern Baptist congregations across the United States are encouraged to participate in Racial Relations Sunday on February 10. The emphasis is designed to keep the racial reconciliation conversation alive in the denomination which has been working to overcome its connection with racial divisions in the past. Two video resources are available to help church leaders facilitate the conversation in their churches.

Ethics and Religious Liberty Commission (ERLC) President Russell Moore explains that the racial reconciliation movement has a long history within the church. “The civil rights movement was, at its core, also an ecclesial movement,” Moore said. “Martin Luther King Jr. was, after all, ‘Rev. King,’ and many of those marching with him, singing before him, listening to him, were Christian clergy and laity. To the churches, especially the churches of the South, the civil rights pioneers sent a similar message to the one they sent to the governmental powers. You have to choose: to be a Christian or be a white supremacist; you can’t be both.”

Black explains the reason for the project. “The church had to be the solution, or at least had to demonstrate the solution to the world,” he said. “The world wasn’t going to figure it out. It’s up to us.”

“Every time we talk, every time we engage, we are in process to deal with each other’s situation, to understand who each other really are in this process of life” Daryl Hairston, pastor of Edmond, Acts Community, added.

The 4:32 video Building Bridges is available for free to any church and can be viewed here.

Another video resource that can help churches engage the racial reconciliation conversation is presented by ONE and is titled, ONE Presents: Removing the Stain of Racism from the Southern Baptist Convention Panel. The panel features co-authors of the book by the same name, Jarvis Williams, Kevin Jones, Matthew Hall, and Curtis Woods. The video is divided into two parts: first, a discussion about the topics covered in the book, and then a question and answer session with students from ONE.

ONE is a student organization out of Southern Seminary. ONE exists to: Reconcile ideas through cross-centered conversations; Bear another’s burdens across race and gender lines; Create a format for healthy dialogue and the organic formation of Gospel-centered relationships; and Embrace in our fellow saints the “Imago Dei” and “One New Man.”

The one hour video can be viewed online here. The book can be purchased from LifeWay, or other book retailers.

“We must prayerfully seek Gospel unity in our own congregations. And as we pause to consider racial unity, let us continue to ask the Father to make us one in Christ,” Moore concluded.