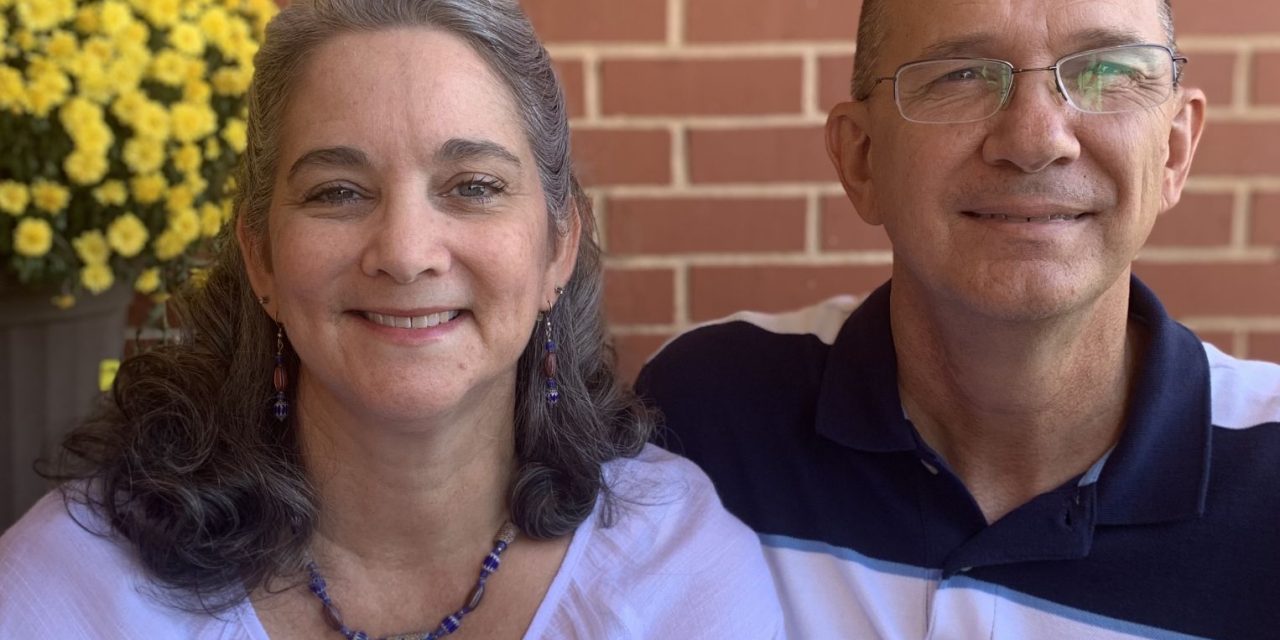 Kris and Shelley Riggs, International Mission Board (IMB) missionaries in Africa, say they are a product of the Oklahoma Baptist churches and people who invested in them. The “Sunday School teachers, youth pastors, parent sponsors who went on trips, different ones along the way who were doing what they did for God’s glory,” Shelley said.

Kris and Shelley, who serve in Niger, have been in Oklahoma since April 30, when the American Embassy (for a fee) provided charter flights to American citizens when commercial air travel was halted because of the pandemic. The Riggses had planned to return to the U.S. in the summer for “home leave” to acquaint their newly-graduated daughter in the ways of America: drivers license, bank account and more. Shiloh plans to study online, join the Coast Guard and train in counter-terrorism.

Kris and Shelley Riggs, and their son Ethan hope to return to Niger by late January.

IMB missionaries have been in Niger since the 1980s. Kris serves as their team leader and also trains national pastors who can go to remote villages where missionaries cannot get to because of “quite a bit of unrest.” Non-Niger residents are not permitted to leave the capital city without an armed guard.

“When we first went in 1998 we were going into villages, spending the night, but now there’s none of that,” Kris said.

In the recent past, Kris translated the Baptist Faith and Message for the newly-converted leaders because “a lot of times they don’t know what Baptists believe.” In this next term, Shelley plans to homeschool Ethan, 16, and “be involved in prayer advocacy for our team as well as various opportunities for outreach to women and children.”

“It’s very much a mission field, very strong Muslim,” she said. “One thing I have reminded myself is that while Niger is a hard field, like other countries such as Nigeria they had to start somewhere.”

Kris and Shelley Riggs were featured in the 2021 Missionary Prayer Guide for Oklahoma Baptists. To see the missionaries’ prayer requests, visit www.oklahomabaptists.org/cp